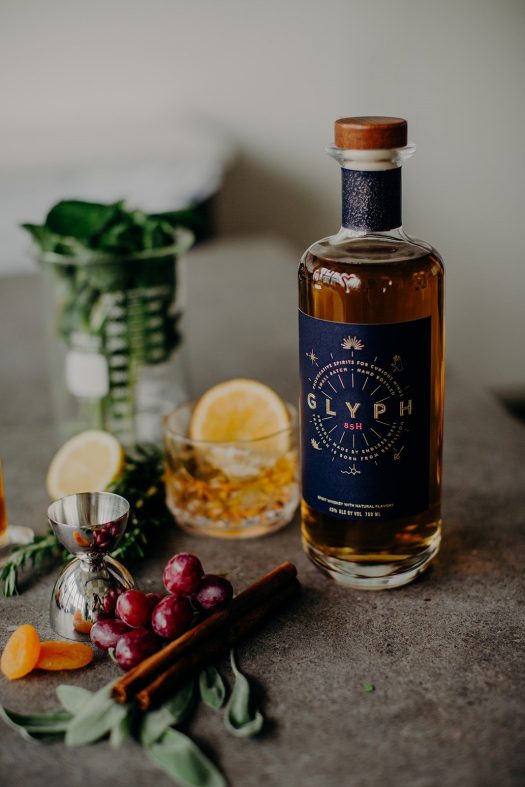 If you haven’t already heard the kooky story of Endless West and Glyph, well, pull up a chair. Glyph 85H is a whiskey unlike any other. How so? It is designed to look and taste like aged whiskey, though it never sees a barrel. No, this doesn’t involve an accelerated aging system like Lost Spirits. Rather, it — basically — involves taking grain alcohol and flavoring it with chemicals that approximate the taste of whiskey. So it’s whiskey, but it’s not. With us so far?

Endless West was founded by an “independent team of scientists, sommeliers, writers, chefs, and grad school dropouts” with the original goal to use this process to make wine. Chemical-flavored liquor never quite panned out in the wine world — its faux moscato was universally poorly received — and eventually Endless West set its sights on the hard stuff, particularly whiskey.

I’ll let EW do a little talking here about what it really does:

We’ve studied the world’s best whiskeys and challenged our team to understand what makes them great at a molecular level. With this knowledge, we’ve identified key molecules that we use to create our own, unique products — think of them as a set of building blocks.

What distinguishes Glyph from traditional whiskey is the way it is made. From a molecular point of view, they are biochemically equivalent: that is, they are made from the same molecular components. However, the process that creates them is different.

Conventional distillation begins with grains that undergo a series of chemical and physical changes — from creating the wort and fermenting the mash, to aging the product. That’s why you hear about the importance of type of grains, the water, the wood, or the climate where it’s aged.

Note-by-note production focuses specifically on the molecules of the final product — what happens to grains after they’ve been exposed to hot water, yeast, and years in barrels. Glyph’s building blocks are grains and extracts from nature. We capture each component in its purest form and add it in the right proportions to create an exceptional product, molecule by molecule.

This is analogous to ice from a frozen pond compared to ice cubes from an ice maker in a freezer. The way they were made is different, but we know that they are biochemically equivalent to each other. Both of them are ice. Glyph is equivalent to aged whiskeys in the same way.

So the idea is to reconstruct whiskey from a molecular standpoint, bypassing production. Lost Spirits relies on some of the same techniques to make its products — trying to match spectrography charts to approximate well-aged rum and whiskey — though it’s using a much different method to get there.

Conceptually this isn’t all that new. Old-school home distillers have flavored moonshine to attempt to approximate whiskey (or rum, or what have you) for decades. They may not have the high-tech equipment of Endless West, but they do have roughly the same idea.

Is this a good idea? I’m not sure, but it is one with noble intentions: The idea is that if you can make a great whiskey without having to build warehouses, chop down trees to make barrels, and ship the finished product all over the world, that’s a much more sustainable and environmental solution than doing everything from scratch.

The catch is the part about the great whiskey. So, let’s find out what Endless West has come up with in Glyph 85H — technically categorized as a spirit whiskey with natural flavors.

While it’s difficult to be unbiased knowing all of the above and not tasting this blind, Glyph is immediately… strange. It doesn’t instantly come across like any specific whiskey style. It doesn’t necessarily even come across as whiskey at all. Is it rum? Apple brandy? Something made with tea?

The nose is quite sweet — doughy, with notes of butterscotch and plenty of apple in the mix. There’s a sense of caramel corn — the most whiskeylike element on the nose — but also a somewhat sweaty note that becomes evident after some of the sweeter elements begin to fade.

The palate is light in body and initially indistinct, but after a few seconds a clearer, sweeter profile emerges. Notes of sweet iced tea, coconut, more apple, and marzipan pop out of the somewhat sugary mix, though the finish folds in a bit of heat in the form of cinnamon red hots to temper all of that, at least a bit. The finish, however, remains on the saccharine side, clinging ruthlessly to the tongue and cheeks.

Is this “great whiskey?” No, but it’s certainly a passable whiskey that could compete with anything on the bottom shelf of your local liquor store, and might even be suitable for mixing up a punch for unsuspecting guests. At $40 a bottle it’s a non-starter, but I wouldn’t mind picking this up if it was sold in plastic jugs for $8.99 by the handle.

Perhaps that’s not the business model, though. 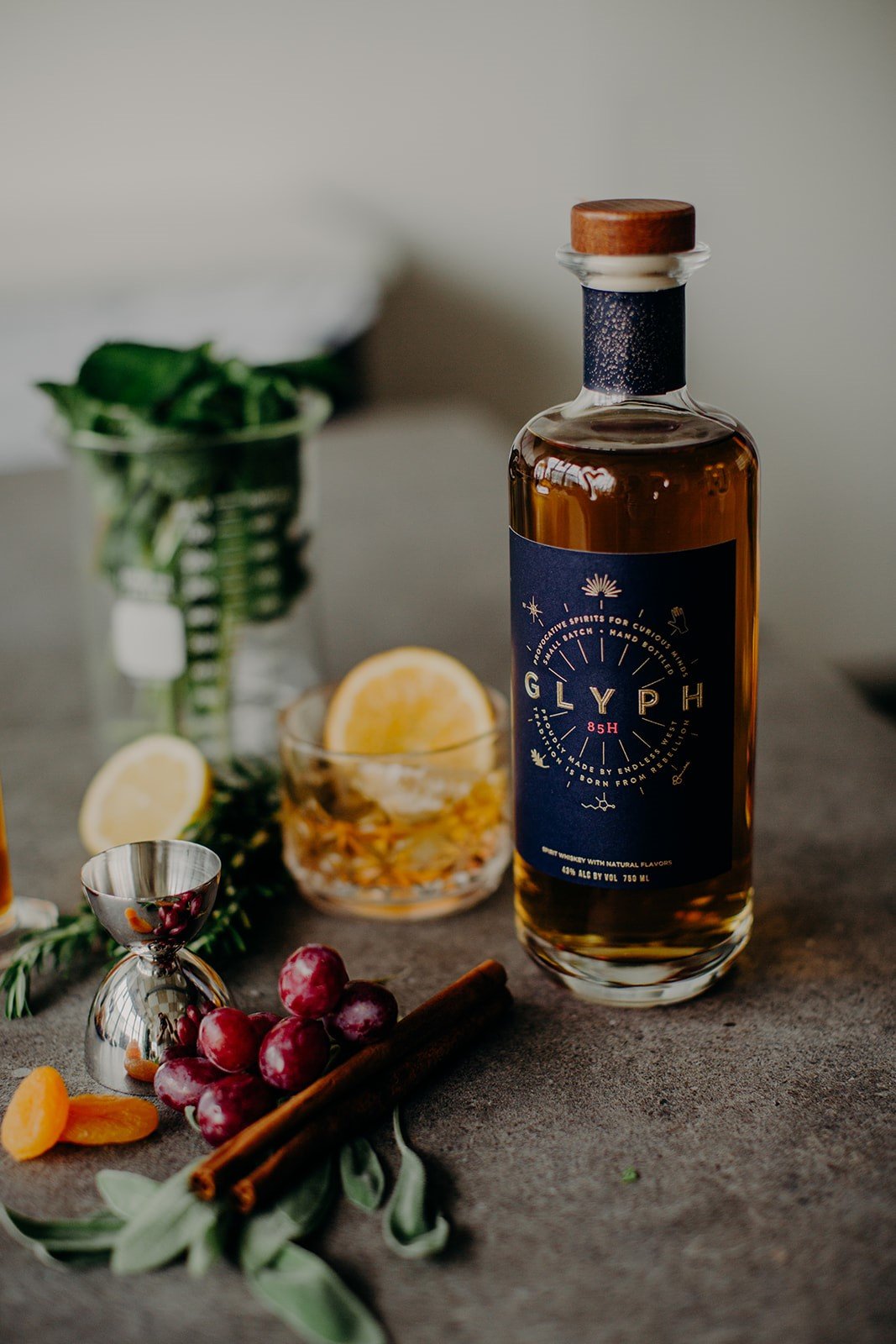