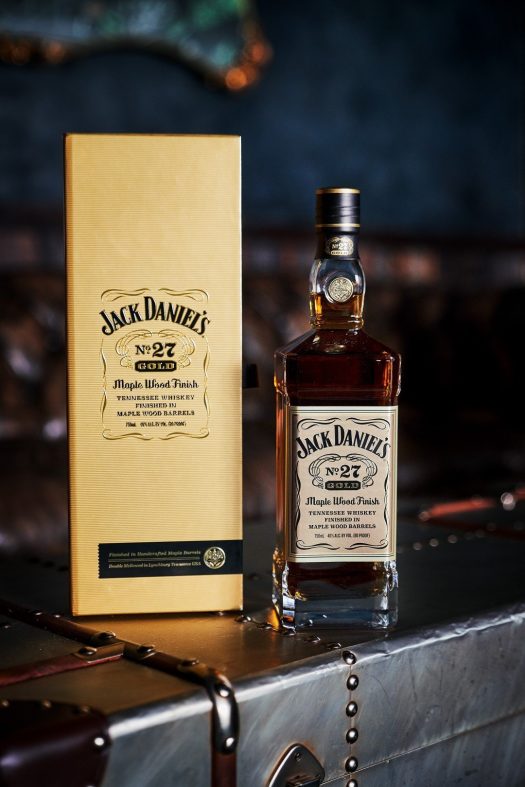 Jack Daniel’s latest innovation starts, like most, with the essentials of Old No. 7. Crafted from the same mash, it’s also filtered before barrel-aging by passing it through maple charcoal, just like all “real” Tennessee whiskey, then aged in new, charred oak barrels.

And then things start to change. The big switch comes when Old No. 7 would otherwise be being bottled. After its primary aging in new oak, No. 27 Gold is finished in barrels made out of maple wood. Finally, it is charcoal mellowed a second time — “double mellowed” in JD’s parlance — before it goes into the bottle.

I tried No. 27 at a whiskey event and was really drawn to it, but spot ratings at hectic events when your palate is besieged by dozens of different flavors can be misleading, so I spent a lot more time with the expression at a later date when I could really dig into it — and see if my initial impressions held fast.

There’s no mistaking that maple barrel. It’s aggressive on the nose, offering tons of classic maple syrup and a distinct banana aroma that gives it a strange, almost tiki-like bent. A curious fruity-spicy note underneath invokes notes of raisin bread and maraschino cherries.

On the palate, a wave of caramel hits, followed by a load of additional maple character. Spices including nutmeg and cinnamon arrive soon after, followed by waves of overripe fruit. This is a very sweet whiskey, and it only gets stronger and stronger as it develops in the glass and on the tongue. The finish finds notes of milk chocolate and more of that banana character, here becoming almost candylike.

Did I mention the maple? The impact of that maple barrel is profound and, frankly, a bit too intense for everyday drinking, culminating in a whiskey that ends up dialed a bit too far to the sweet side of things for may tastes. That said, rabid Gentleman Jack fans may want to pay a bit closer attention to this release. 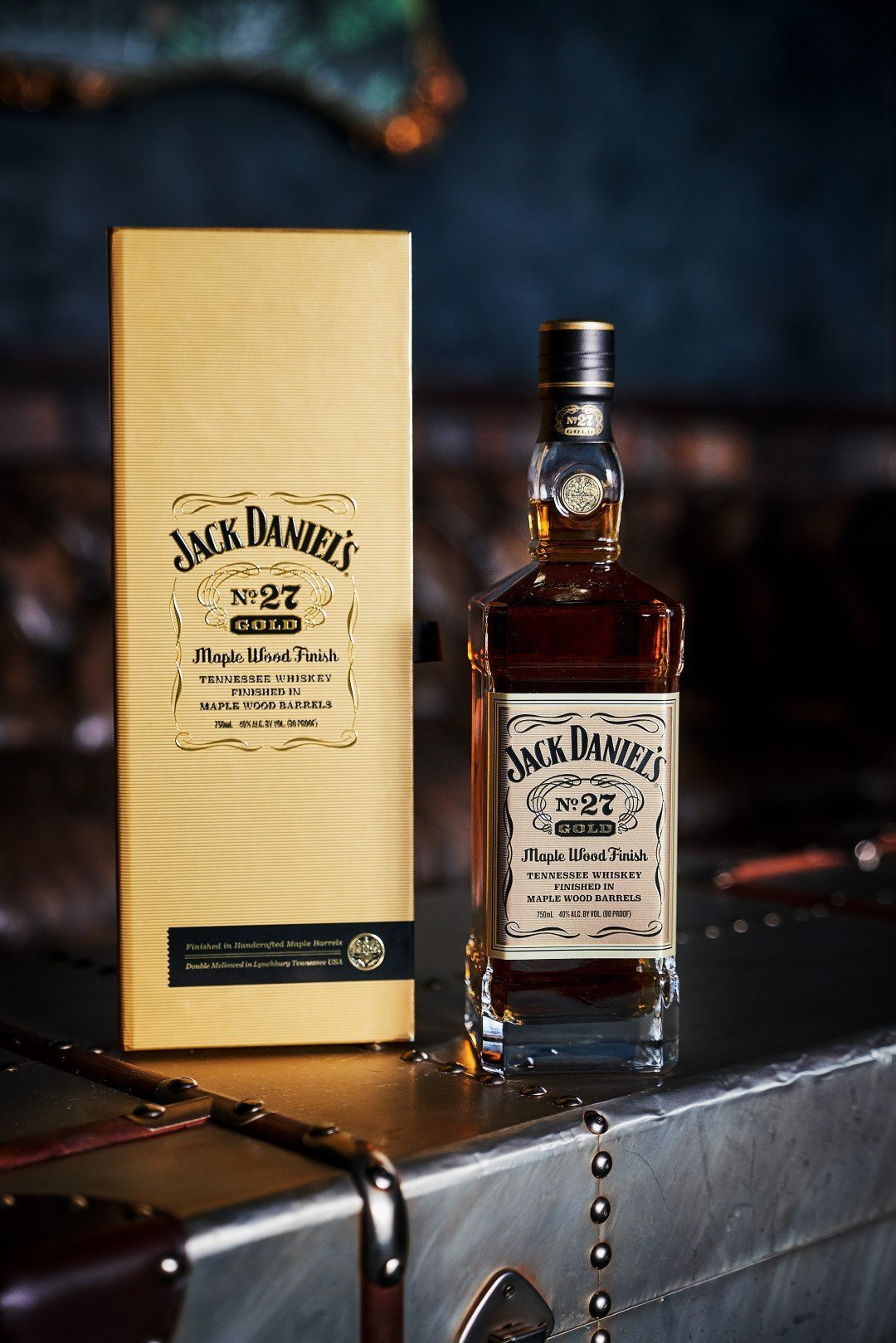 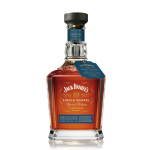