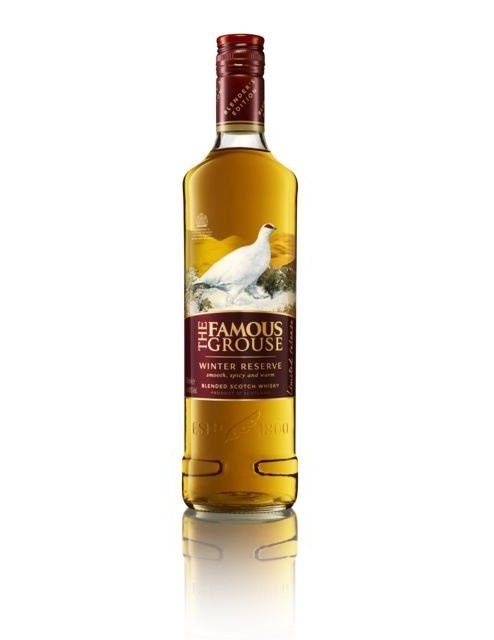 In early 2018, Edrington decided to dramatically expand The Famouse Grouse brand, releasing a range of new blends under the avian banner. Two of these marked the start of Famous Grouse’s new Cask Series, which would showcase different barrel regimens. Both are permanent additions to the lineup. A third whisky, Winter Reserve, is technically a limited edition but you’ll find it widely available all the same.

All of these whiskies were originally UK exclusives, but in recent months they’ve migrated west to U.S. shores. Today we finally review all three.

The Famous Grouse Bourbon Cask – This blended Scotch was “mostly aged in American Oak and first-fill bourbon casks.” The impact of bourbon oak is well evident here, with toasty wood, fresh cut lumber, and some bacon fat notes clear on the nose. Aromatically it’s fairly indistinct — this could be any number of whiskies based on the way it smells. On the tongue, there’s more going on, the whisky settling into a more familiar blended Scotch routine. Smoky burnt caramel notes mix with a cereal-driven malt body, though the granary notes here feel a little raw and underdeveloped. The finish is particularly short, with a dry, pretzel-like character that leaves you hanging a bit. B- / $30 [BUY IT NOW FROM CASKERS]

The Famous Grouse Ruby Cask – Originally an exclusive for UK supermarket chain Sainsbury’s, this whisky was finished in “Port-seasoned” oak barrels (not necessarily Port pipes). Immediately surprising: The nose is rather indistinct, with no real evidence of Port in the mix. This could be any old blend from the smell of things, really just cereal, gentle barrel notes, and a hint of dark molasses. The palate warms up a bit, offering more sweetness than the Bourbon Cask expression, with brown sugar and some dried fruit evident on the tongue. This brightens up the palate a bit and adds some depth to the experience, though the finish remains on the doughy side. B / $30 [BUY IT NOW FROM CASKERS]

The Famous Grouse Winter Reserve – This is not technically part of the Cask Series, but rather a tweaked version of the standard Famous Grouse that incorporates a higher proportion of sherry cask-aged whiskies as well as a finishing session of “up to 6 months” time in second-fill sherry casks. The sherry is evident on the nose, with a solid punch of citrus and a light brine. Notes of white pepper give it a kick, though it’s quite light on its feet. The palate is a bit more assertive than the prior two whiskies, presenting a classic nuts-and-orange-oil note, folded into a body reminiscent of apple cider. The body is chewy and rounded, and the pepper notes on the nose return for the finish, which is short but a bit leathery at times. There’s no sense that Winter Reserve is reinventing the blended Scotch world, but it’s certainly not a bad value for an everyday dram. B / $30 [BUY IT NOW FROM CASKERS] 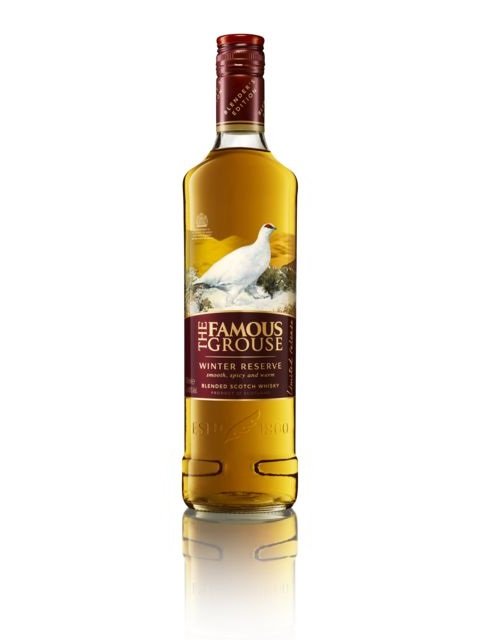