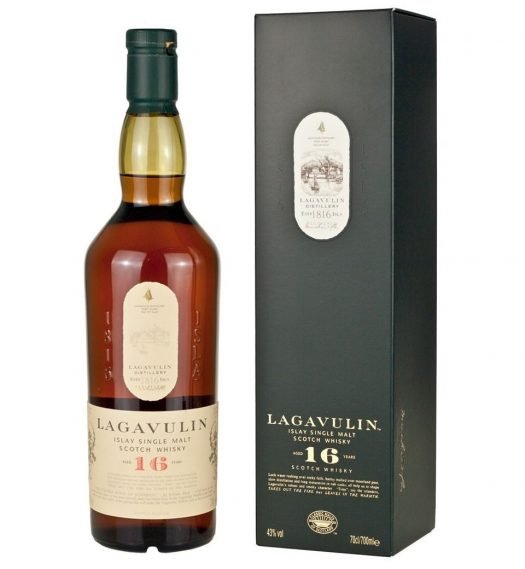 Despite the expansive number reviews and articles we’ve published (over 6000, if you’re counting), there are nonetheless a few bottles which are inadvertently absent from the canon. Today’s catch-up moment shines a spotlight on of one of the best single malts Islay has to offer: Lagavulin 16 Years Old, which was last seen in a tiny digest review in 2010.

A core brand in Diageo’s lineup, Lagavulin has found its way into the hearts and palates of television characters such as Ron Swanson from Parks and Recreation, Lord John Marbury from The West Wing, and Strand from Fear the Walking Dead, who once risked his life to procure a bottle. It has also been selected for Diageo’s Game of Thrones-themed limited edition releases, and actor Nick Offerman (who played the aforementioned Ron Swanson) has his own 11-year-old expression due out in short order.

This is a burly, assertive single malt wasting no time with small talk: It gets right down to business. A robust mix of iodine and seaweed synonymous with peated expressions from Islay hits the nose, and eventually notes of smoke and a brine present themselves after the whisky sits in the glass for a bit. There’s a mild, restrained sweetness of citrus on the palate, but smoke and black pepper notes dominate. The finish lingers for a generous amount of time; a lively combination of tobacco, lemongrass, and black tea.

Lagavulin enjoys critical and popular acclaim worldwide for being one of the best peated single malts while also being readily available at a reasonable price point. While we have extensively covered Lagavulin’s special edition releases, this is the expression on which the brand earned its well-deserved reputation and acclaim. It isn’t exactly the most gracious and easy of introductions to the world of Islay whisky, but it’s one of the best. 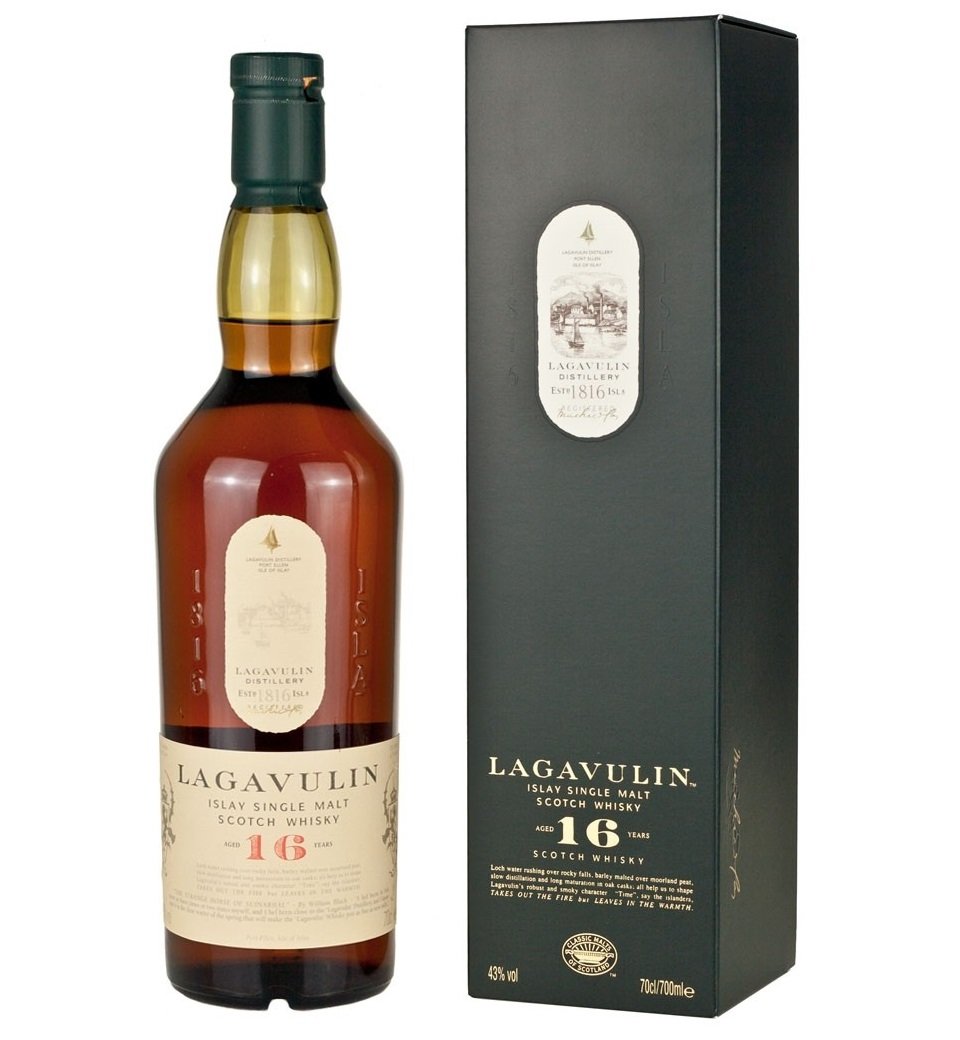