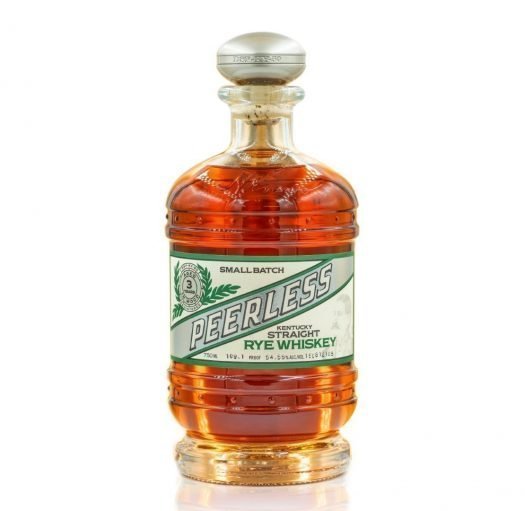 There’s nothing new in the mix here except for the extra year of barrel time. If you want the backstory on where Kentucky Peerless came from — and it’s a long one — please click over to the prior review linked above.

While you digest all of that, let’s tuck into this whiskey’s junior year.

The nose on this toddler doesn’t give up much. A bit doughy and a lot beefy, it comes across like any other number of youthful whiskeys — could be rye, could be anything else. Some of the spice of the 2 year old is there if you really breathe deeply, but for the most part, the rye has settled down quite a bit. The palate is hot — this is a bit higher proof than the 2 year old — and immediately punches the palate with cinnamon red hots and red pepper. Notes of flambeed banana, walnuts, and some Christmas cake are immediately engaging, though they too are filtered through a bit of a rustic, meaty character. While the heavy granary/cereal notes of the 2 year old are largely absent in this expression, the overall whiskey feels dialed down and a bit dull right now, perhaps as it enters its moody teenage phase?

Grab a bottle now to do a comparative look (though mind the price tag), or check back in 2020 for the next installment. 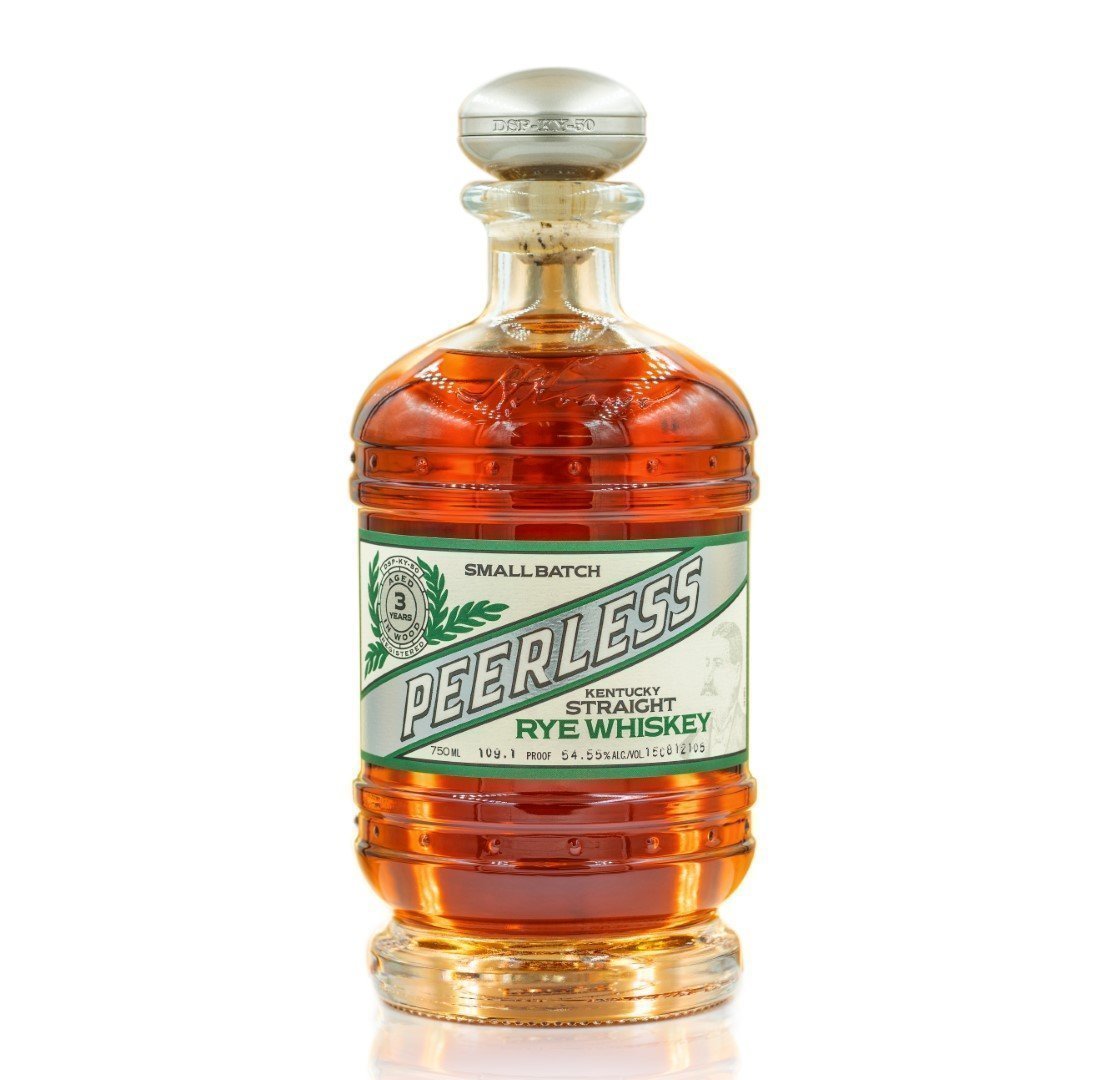 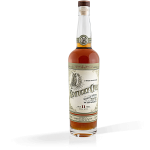