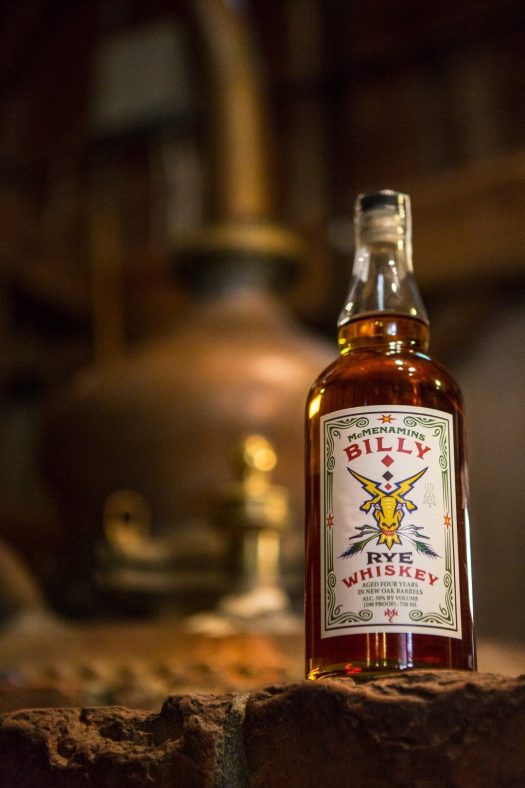 If you don’t know McMenamins, you haven’t spent enough time driving around Oregon. The operation runs restaurants and brewpubs all over the state (and Washington), and it’s been distilling spirits for more than 20 years.

The Billy whiskey release is one of its most enduring products, an annual bottling that has evolved somewhat over the years. When we last reviewed Billy in 2014, it was made from a mash of wheat and barley. As of late 2018, when this bottling was released, a new version of Billy has emerged, morphing into a rye, made from a mash that is predominantly malted rye (the rest of the mash is unstated). After distillation in a copper pot still, the whiskey is aged for four years in full-size, new oak barrels.

The nose of Billy Rye is immediately youthful and “crafty,” with lots of barrel char and notes of heavy-roasted pecans, and some almond shell. There’s also a vegetal edge here, heavy on the green beans, giving it a rustic, frontier note. On the palate, there’s plenty of spice — the rye finally coming through more clearly — first a rush of red pepper, then a big mound of cloves and nutmeg. That said, the experience remains youthful and punchy — more so than I would have expected given the four full years of aging — but after a half-hour or so in the glass things finally start to coalesce. Sweeter vanilla and butterscotch notes finally emerge on the finish, but the whiskey remains quite hot, with barrel char notes lingering heavy on the tongue. 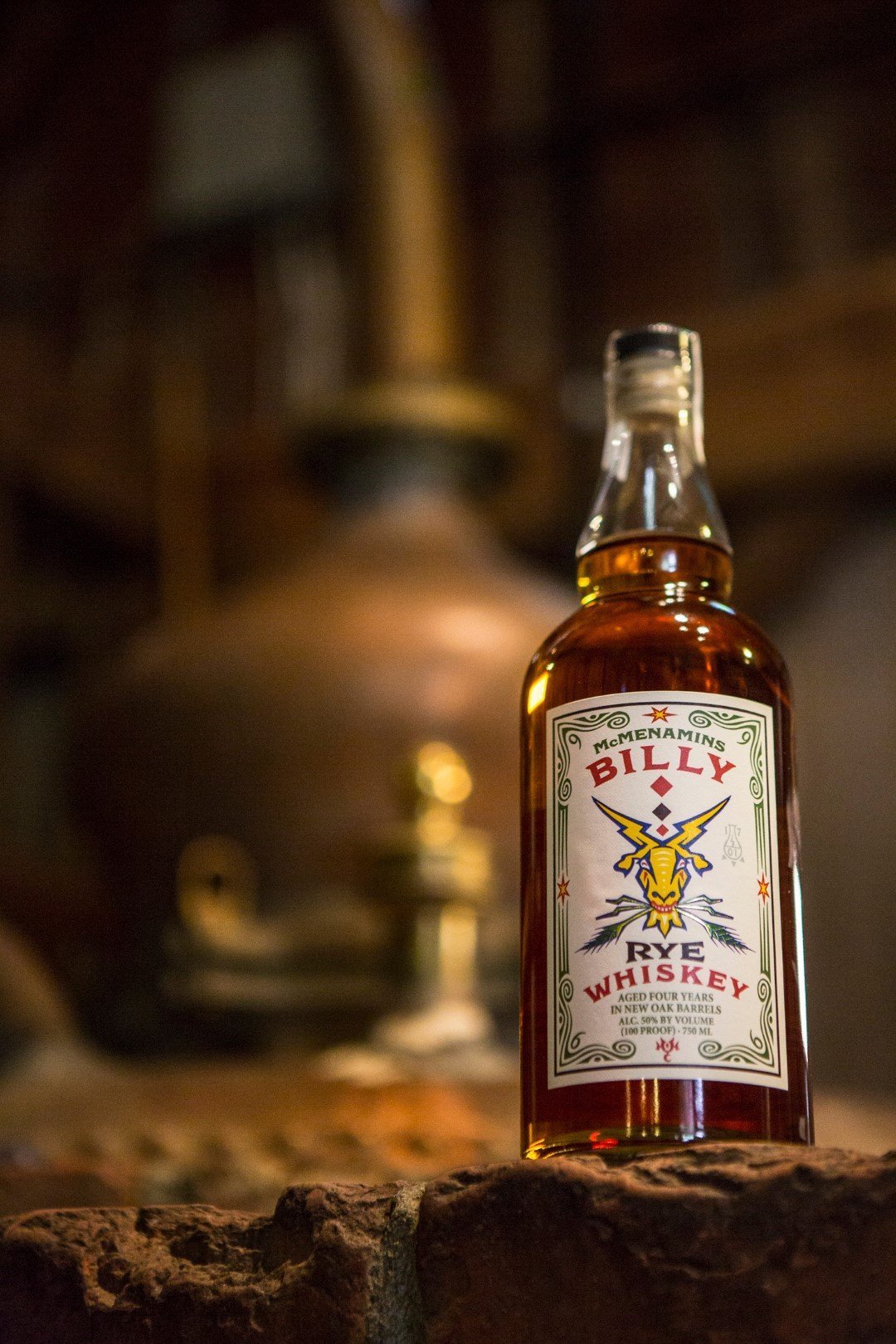