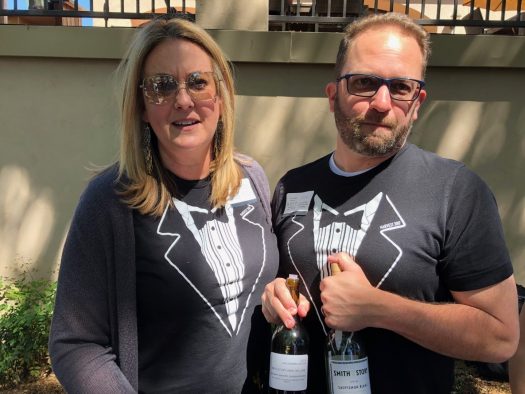 For the fifth year running, Sonoma County’s winemakers have come together in May to help out each other and their winemaking community. The Sonoma County Barrel Auction is the region’s biggest event, and it’s an insanely clever concept: “Never before, never again” wines which are auctioned off to the public. These are truly once-in-a-lifetime wines, as each barrel (there are 85 this year) is a one-time blend, block selection, or other unique concept that has never been offered commercially. Most of the lots run 5 cases in size, but 10-case and even 20-case lots are available.

Today I had the good fortune to attend a preview tasting of the wines in advance of tomorrow’s auction. Only about half of the lots were represented, but I did get to sample a sizable chunk of the offerings and can attest to their quality and, in many cases, striking uniqueness. While there are lots in this mix that I would kill (or at least maim) for — including 20 cases of a unique blend of Williams Selyem pinot noir, sadly not available at today’s preview — there are plenty of of other fine selections that attendees might put their pennies toward. (Figure $3000 to $5000 for a 5-case lot from a less well-known winery.)

Again, while I didn’t get to taste everything in the catalog, here’s a rundown of some personal favorites that I can personally vouch for (these are ordered strictly by lot number).

Lot 9 – Belden Barns – Nate Belden introduced this 2017 syrah as a “nerd wine,” but I thought it was delightfully fruit forward, though with plenty of complementary complexities.

Lot 16 – Cornell Vineyards – A cab-heavy blend from 2017 with a lush body and a certain soft quality to it. Engaging.

Lot 25 – DuMol/Laurel Glen Vineyard – A 50-50 blend of 2017 cabs from DuMol and Lauren Glen, never to be repeated, since the vineyard from which Laurel Glen’s wine came from burned to a crisp last year. A super-fun but nostalgic offering. 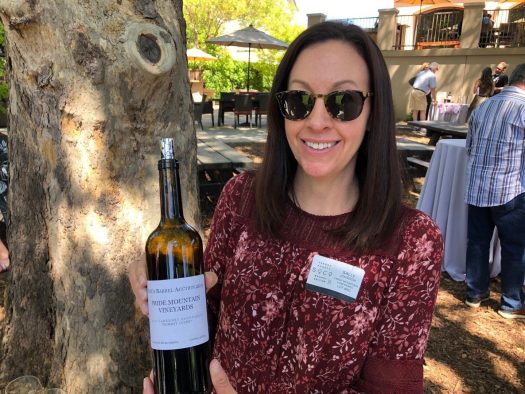 Lot 51 – Mauritson Wines vs. Maritana Vineyards – There’s a bet on the line between Maritana’s pinot noir and Mauritson’s zinfandel: The winner of the lot gets a dinner hosted by the pair, and the guests vote on their favorite of the two, with the loser shelling out for a VIP trip for the winner (which will be the delightful Mauritson zin, sorry!). 10 cases total.

Lot 78 – Smith Story Wine Cellars – An 80% cab blend from 2018 from the madmen at Smith Story. A touch of cab franc gives this a superb expressiveness, with blueberry bursting on the palate. Probably my single favorite wine I tasted at the event. 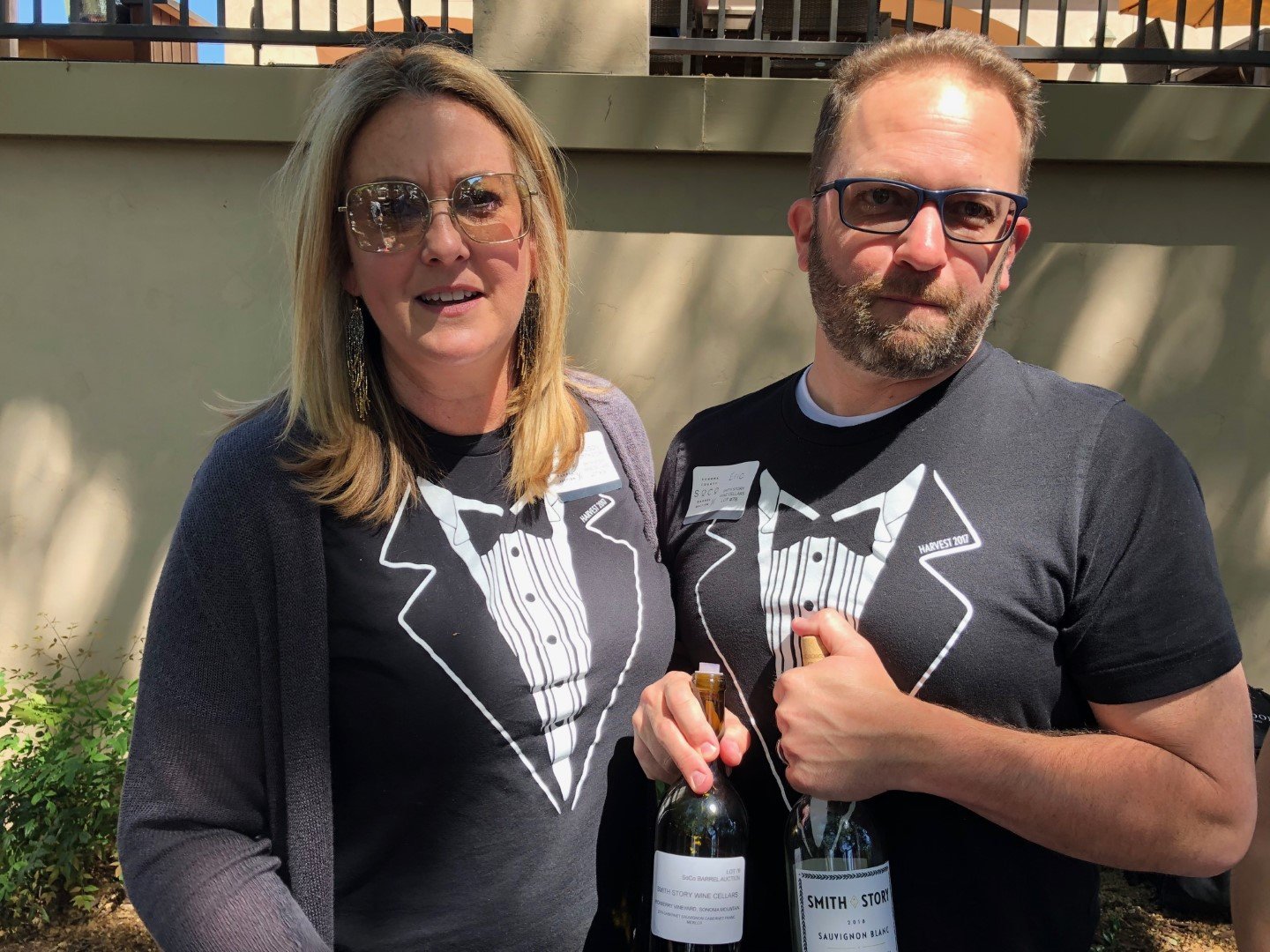