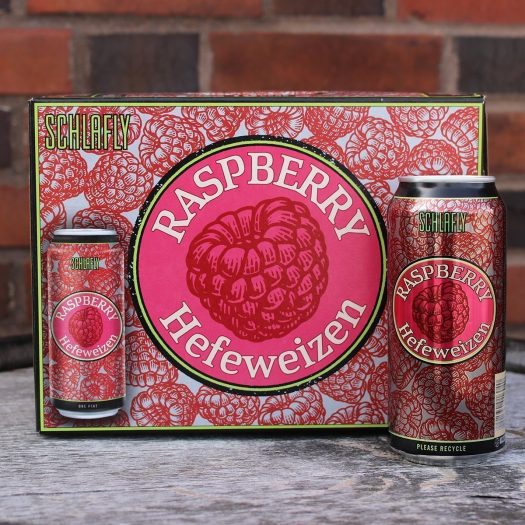 Schafly Beer, Missouri’s largest independent craft brewery, is no stranger to experimentation. Their line-up includes unusual creations such as a Coconut Creme Ale and a Blonde Ale brewed with cocoa and coffee beans. With the Summer months fast approaching Schafly kindly provided a sample of their pink Raspberry Hefeweizen for review.

Right away, the raspberries lend the beer an attractive color and flavor, but also contribute acidity and fructose which, when fermented to alcohol, lightens the body of the beer. That said, if there is one area where I can find fault, it’s that the nose is all raspberry. While I happen to love raspberry-flavored beverages such as the Clover Club cocktail, I would appreciate more complexity. However, the fruit does smell enticingly fresh rather than cloying or jammy. Where the beer excels is on the palate; a soft wheat texture, light alcohol, and a trace of bitterness dovetail with tangy fruit flavor to create a mellow, quaffable brew. The palate sees a more even representation of the Hefeweizen character and fruit flavor, yet the yeasty aromas of clove and banana that define the style are absent.

All told, while the beer could do with more Hef and less raspberry, it’s hard to knock it too harshly. Schafly confidently accomplished what they set out to do: offer a beer as delicious as it is Instagram-able. Recommended. 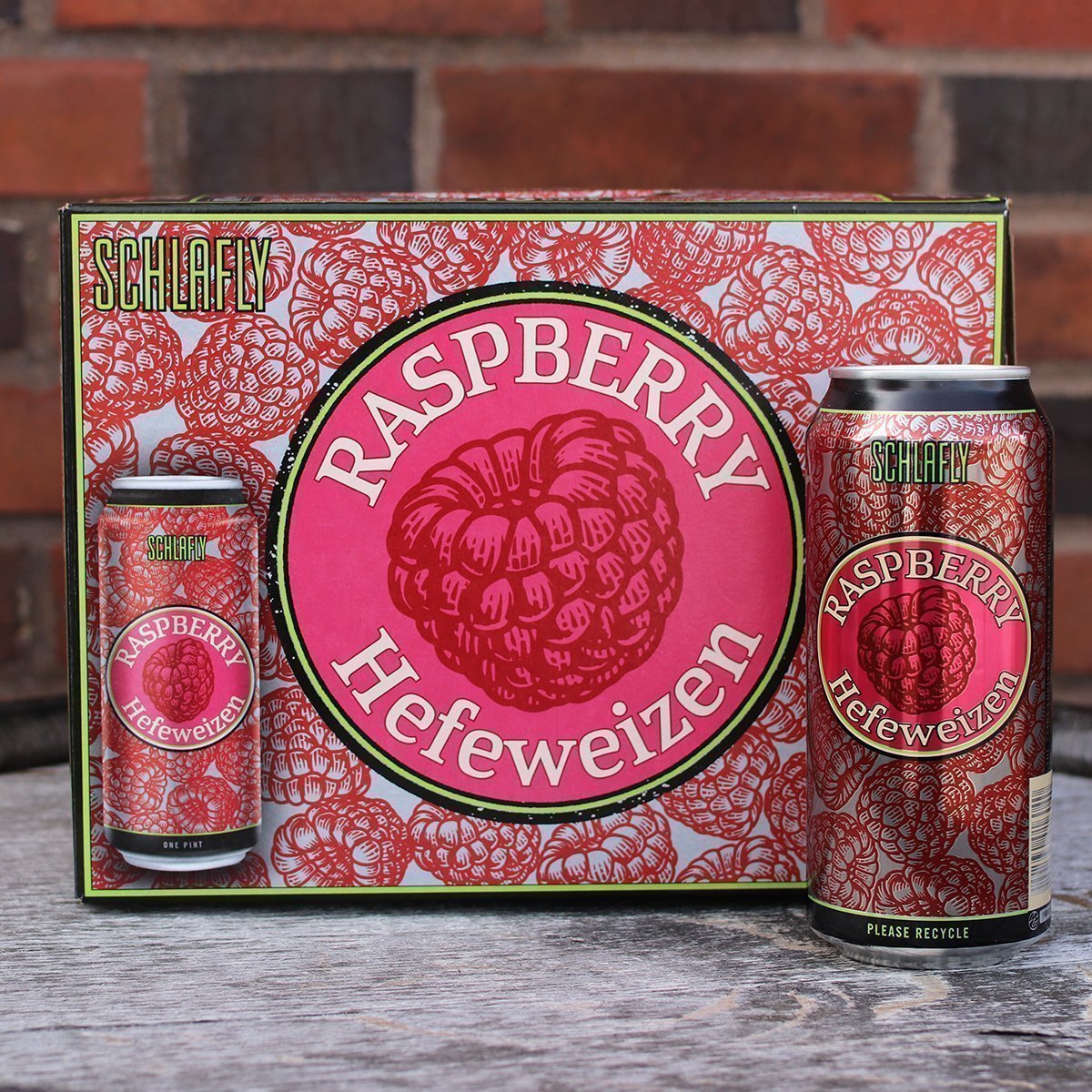