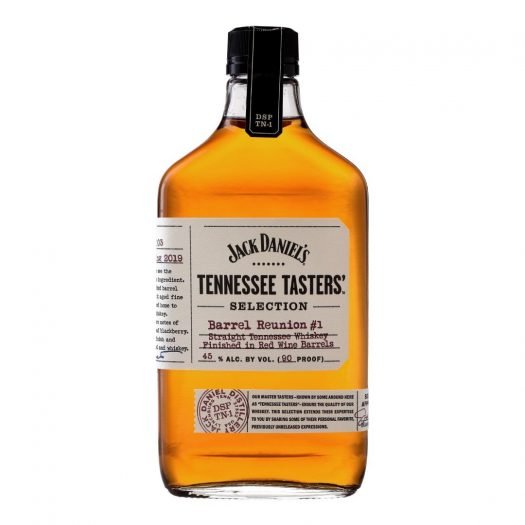 Last November Jack Daniel’s introduced its first experimental whiskey releases — ever. The two Tennessee Tasters’ Selection releases were both solid but unusual (to varying degrees), and a third release was promised to come down the pike in the near future.

Now that third release is here, Barrel Reunion #1 (or Reunion Barrel #1, depending on who’s talking), a 90-proof whiskey finished in wine barrels. As the company explains: “These barrels were first used to age Jack Daniel’s, then used for a Tennessee-produced wine, and returned to the Jack Daniel Distillery to finish this specific release. Selected by Master Distiller and Master Taster Jeff Arnett.” Like the original two TTS releases, these bottlings are all limited edition releases that are sold only at JD’s distillery and “select stores” across Tennessee.

The nose immediately feels sweet and wine-heavy, with barrel-driven notes of gingerbread, butterscotch, and tons of baking spice. Ample vanilla and fresh cereal notes are readily detectable as well. The palate offers a shift, and not entirely expected: Sweet but chewy, on the tongue things veer toward graham crackers and cookie dough, with a moderate punch of barrel char that begins to gnaw away at the sugar. And then the finish takes that blackened wood, a bit gritty, and runs it through a filter of red wine, fresh rosemary, juniper, and black pepper, ending things on a somewhat savory note — a curious counterbalance to all the sweet stuff that’s come before.

All told, it’s quite a departure for JD. 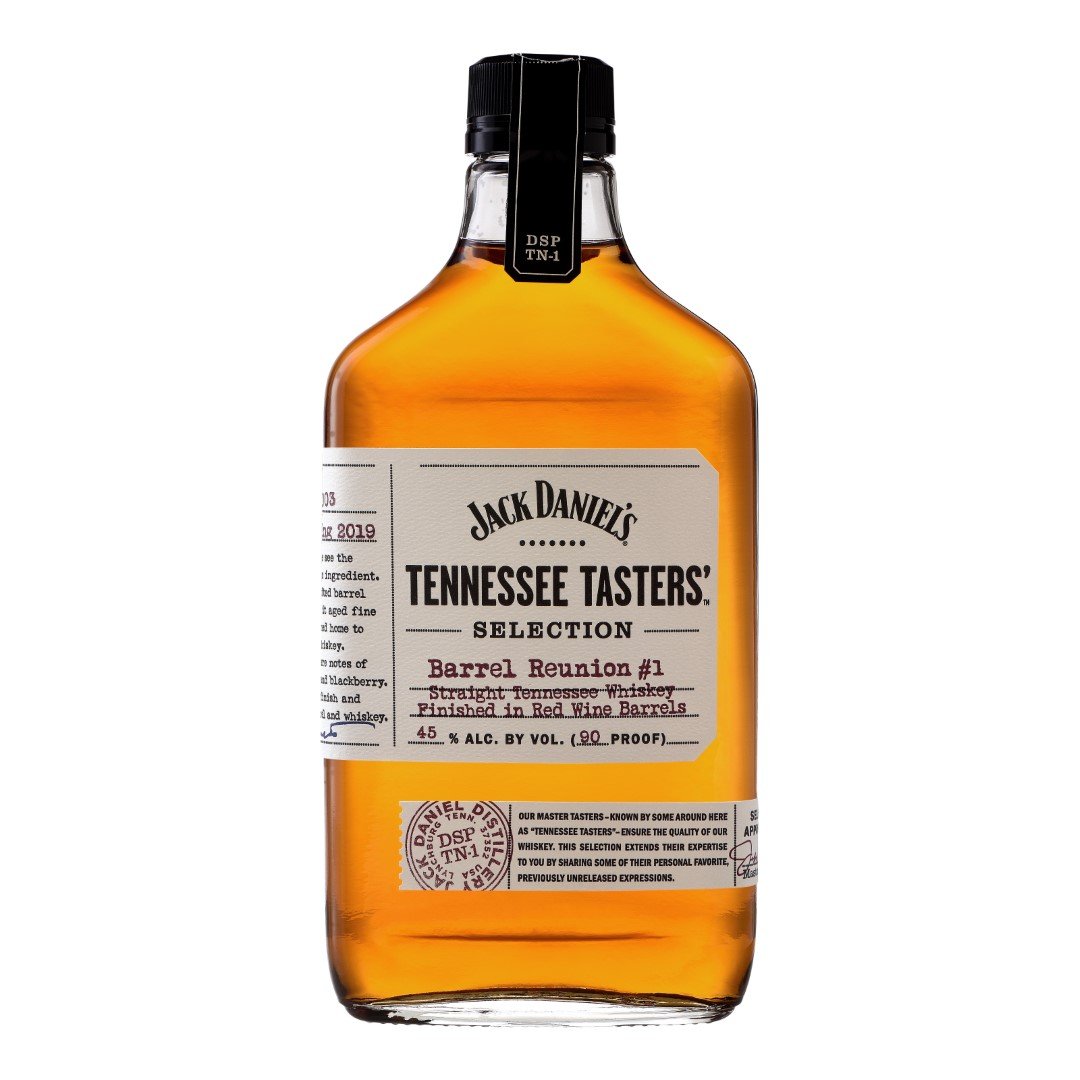