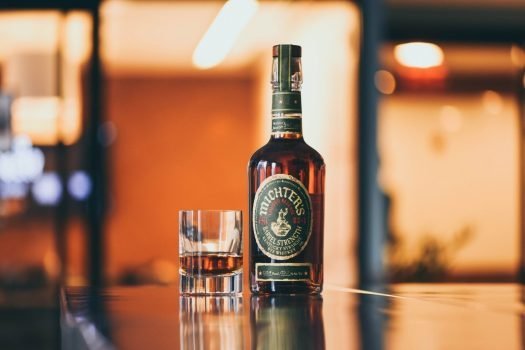 This 2019 expression is a classic rendition of overproof rye and the Michter’s style — as much as such a thing exists — with a nose of black pepper, dill, and barrel char, filtered through light brown sugar, caramel, and a hint of maple syrup. There’s less baking spice than you find on most ryes, giving this an aromatic savoriness that lingers in the air.

On the palate, the whiskey follows the theme, though it does sweeten things up a bit. A simple vanilla, caramel, and butterscotch mix kicks things off, with an apple cider note that’s quite strong when you first pour the rye into a glass. The apple notes eventually fade a bit as the whiskey gets air, evolving into something closer to citrus, alongside a bright red berry and cherry note. The finish sees some spice — both pepper and a bit of cinnamon, with a reprise of that aromatic and beefy barrel char lingering on the conclusion. It’s a whiskey with lots of elements, facets, and complexity, moving from savory to sweet and back again. It’s a spirit that has a story to tell — and I recommend you hear it at least once. 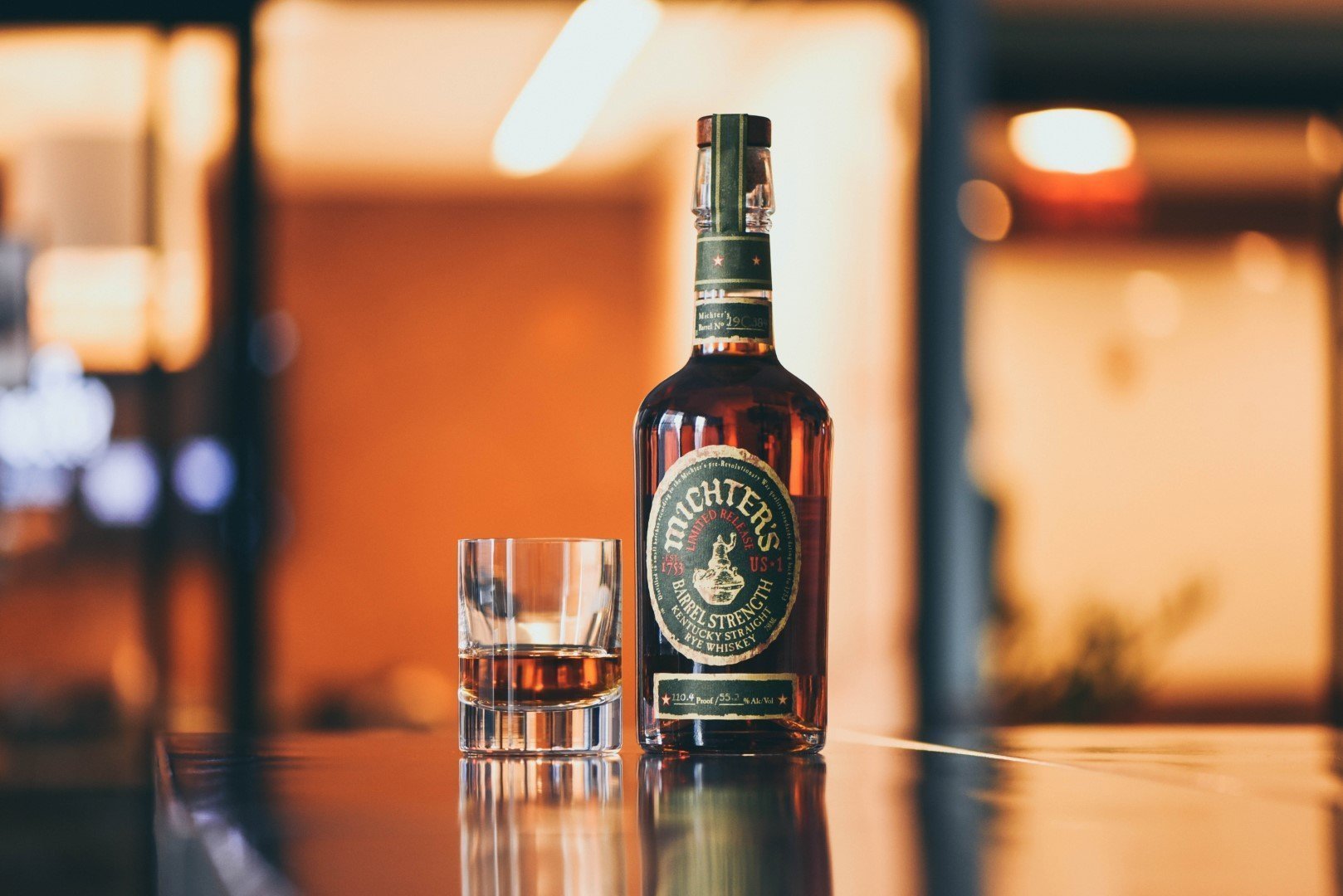