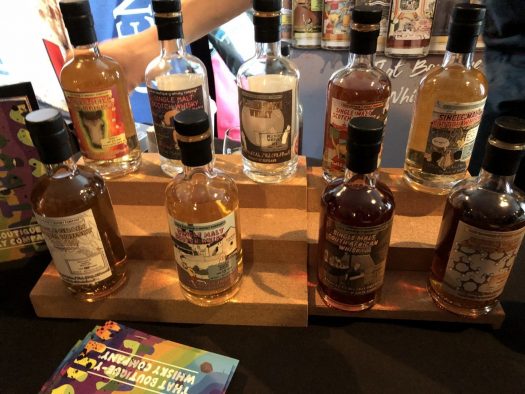 That’s two years in a row with no major injuries – woo!

Whiskies of the World 2019 is in the books, at least its San Francisco installment, and that means another spring evening of Scotch, bourbon, and fettuccine alfredo has come to a close. My American whiskey love affair of WotW 2018 reversed itself for 2019, where I found myself generally finding more enjoyment in the Scotch category, particularly the table of That Boutique-y Whisky Company, an indie bottler whom we’ve encountered a few times over the years but whom I’ve never seen at any whiskey show.

That’s not to say I didn’t sample plenty of products from both east and west of the Atlantic (and Pacific) — with my favorite sip of the night coming from none other than Jack Daniel’s. Who’d a thunk? 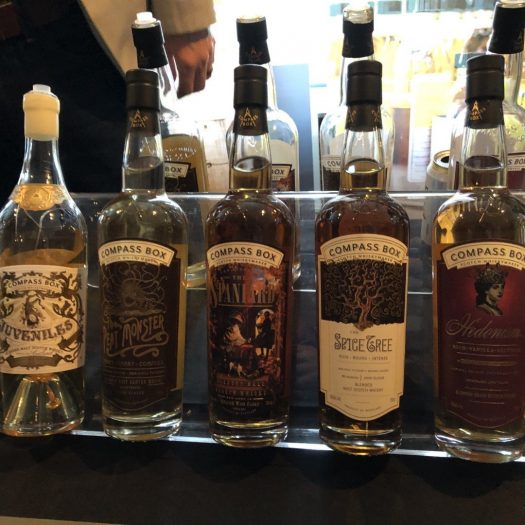 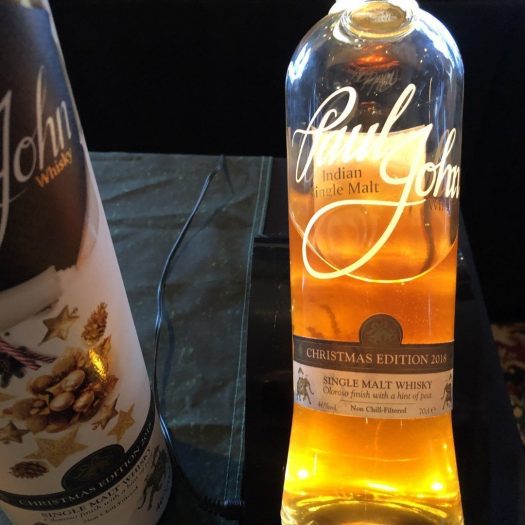 Ohishi Tokubetsu Reserve – Fresh and nutty. Banana notes endure. A-
Kurayoshi 18 Years Old – This is actually Scotch that is finished in Japan, so not really Japanese whisky. Anyway: Big with cereal notes, it’s also lightly smoky. Bold and engaging enough, though not typical of Japan (and not as well-rounded as an 18 year old should be). B+

Gouden Carolus Belgian Whiskey – The first whisky from Belgium that I’ve ever encountered, and probably you too. This single malt is hugely sweet, with butterscotch and biscotti notes. Full review in the works. B+
Paul John Christmas Edition 2018 – The holiday bottling from this Indian producer, single malt aged 7 years in bourbon casks and 1 1/2 years in oloroso sherry casks. Fruitcake notes, lots of spice; a gentle peatiness. Well-balanced. A- 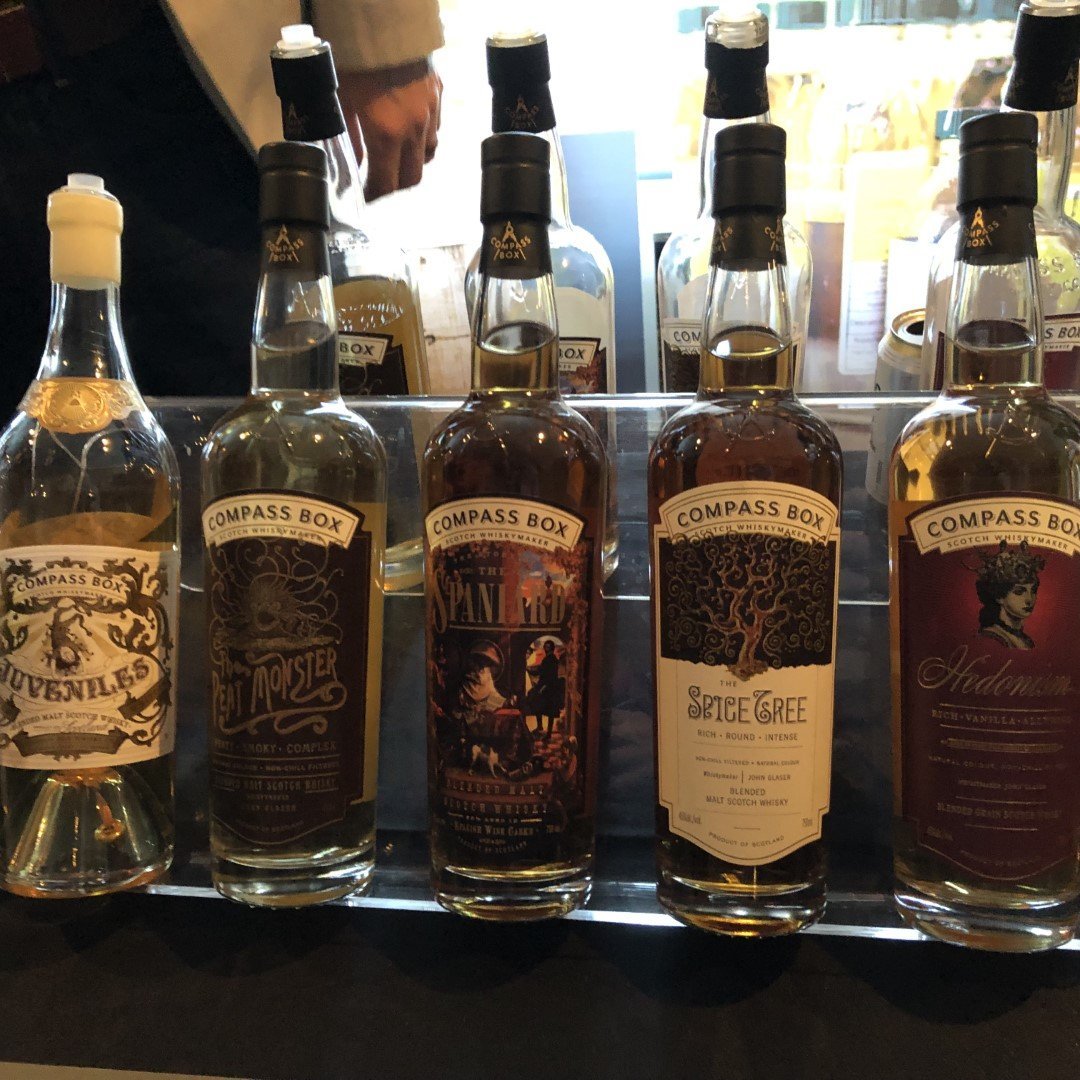