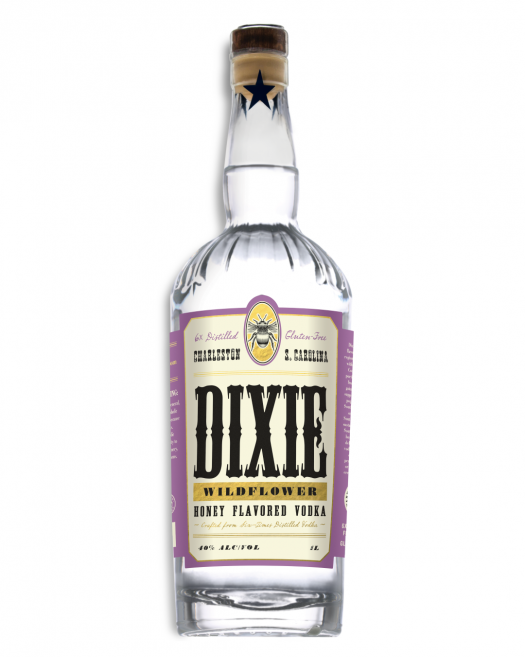 We last encountered Dixie Vodka in 2014, when it was known as General Beauregard Dixie Southern Vodka. Since then, the Charleston, S.C.-based distillery has updated (and simplified) its branding, while rolling out additional flavored expressions. Everything’s still made from a mash of GMO-free corn. It’s unclear if the distillery still uses the TerrePURE system to process the spirits before bottling.

Dixie Southern Vodka (2019) – This is the straight, unflavored expression. Classic and modern, there’s not a trace of the south in the glass here, just a gentle sweetness and the lightest hint of cornmeal and heavy cream. The palate is silky and mild, with a clean, unassuming finish. Very versatile and unassuming. A- / $16 [BUY IT NOW FROM DRIZLY]

Dixie Citrus Flavored Vodka –  Flavored with a blend of “lime, citrus, and tangerine.” Not sure what that means, since lime and tangerine are both citrus, but anyway… The lime element is most distinctive here, both on the pungent nose and the even more flavorful palate. To call this a lime flavored vodka would not be off base, though it’s mostly duskier lime peel notes that dominate the experience, not juice or leaf, as in Hangar One’s Kaffir Lime Vodka. Moderately sweet, though an earthy, woody note endures for ages on the finish. A solid choice for a Cape Cod. B+ / $18 [BUY IT NOW FROM DRIZLY]

Dixie Mint Flavored Vodka – Classic eucalyptus and peppermint are immediately evident on the nose, and downright aggressive on the palate. The peppermint candy note borders on a Vick’s VapoRub character, with a touch of chocolate to give it a mint chip character. Dixie suggests mixing it with tea or lemonade, but it’s also a natural for dessert cocktails, and it seems like a good fit for a higher-proof grasshopper. B+ / $18 [BUY IT NOW FROM DRIZLY]

Dixie Wildflower Honey Flavored Vodka – The most recent addition to the Dixie stable, flavored with wildflower honey from Savannah Bee Company. The honey character is actually quite mild, lightly sweet and mildly earthy, the way that good honey can be. The industrial side of the vodka tends to peek its head out with this spirit a bit more than the others — perhaps that honey element is too mild — finishing on a somewhat industrial note that tends to wash away the delicacy of the honey. B / $24 [BUY IT NOW FROM DRIZLY]

Dixie Black Pepper Flavored Vodka – “We create our Black Pepper Vodka by steeping Szechuan black peppercorns in our core Southern Vodka, while serrano peppers steep in a separate batch. After a week, we combine both batches to create a perfectly balanced pepper vodka.” So not just black pepper, it seems. The serrano is evident on the nose, slightly outdoing the black pepper. There’s a surprising rush of cucumber on the palate, then the serrano notes emerge again, albeit only briefly. It’s much milder than most other pepper-infused spirits on the market — the body coming off as slightly watery — with a relatively gentle, yet lingering, heat on the back end. B / $18 [BUY IT NOW FROM DRIZLY] 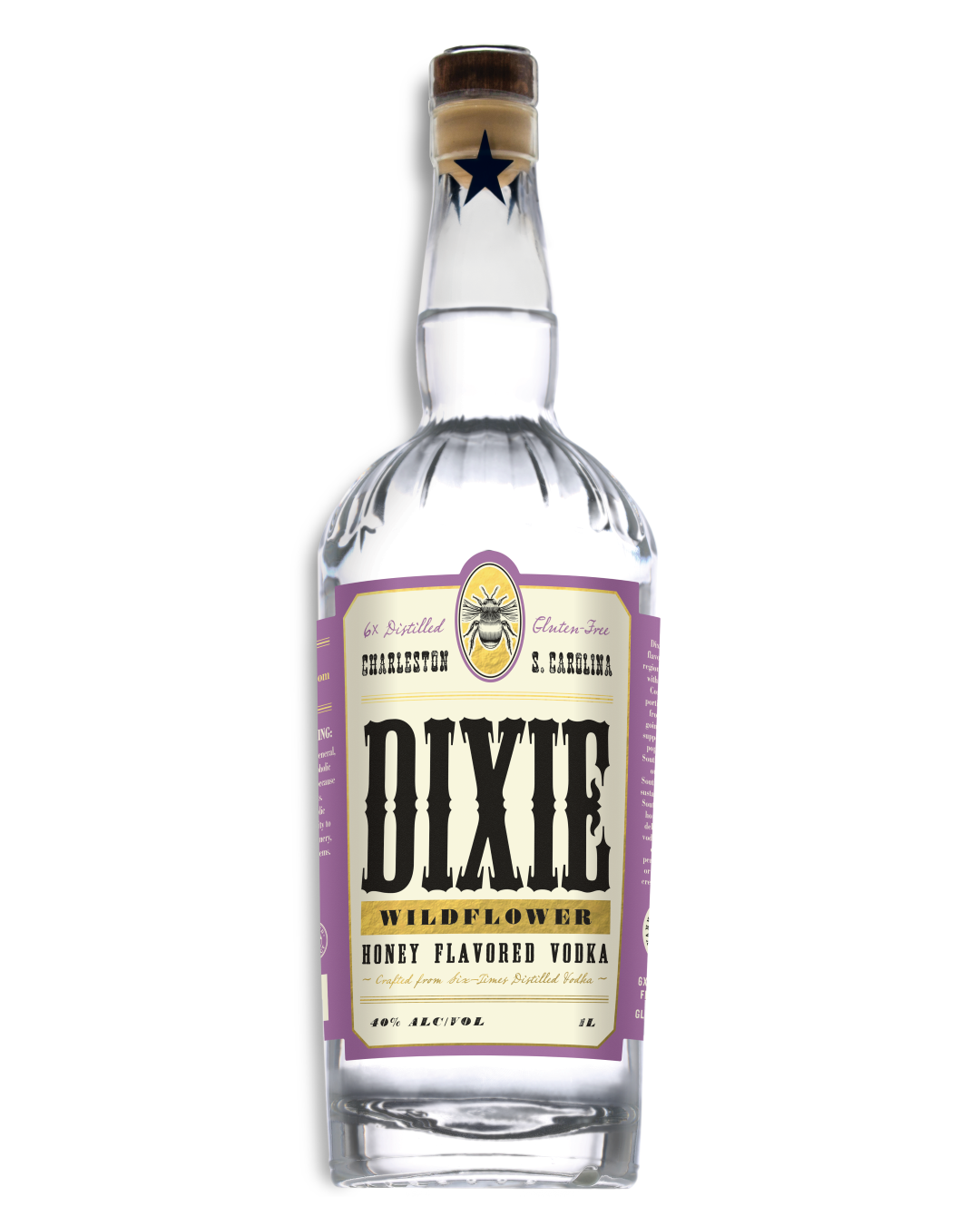