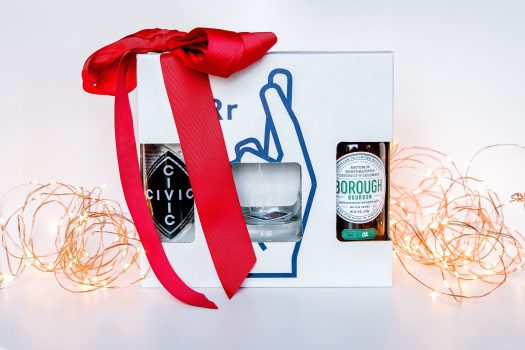 Washington, DC-based Republic Restoratives is a women- and LGBT-owned distillery with giving back firmly in mind. The company donates a portion of proceeds to GIFFORDS, an anti-gun violence nonprofit that’s near to founder Pia Carusone, namely because she was formerly Congresswoman Gabrielle Giffords’ chief of staff.

Now Carusone is making booze, with four different products under its belt. Today we look at two of them — a vodka and a bourbon — which are sold in a set of two 200ml bottles alongside a mini tasting glass for a cool $40. (The gift pack is pictured above.)

Republic Restoratives Civic Vodka – Distilled from corn and filtered through charcoal. Lightly doughy on the nose, with ample industrial character, Civic opens up on the palate to reveal a more modern profile, fairly heavy on the sugar but showcasing notes of lemon, rosemary, and a touch of camphor. A completely reasonable base for cocktail mixing, with a somewhat nutty conclusion. 80 proof. B / $30

Republic Restoratives Borough Bourbon Batch 02 – This is a NAS sourced bourbon that is finished in D.C. in Barbados rum casks. There’s youth here, but it’s coming along. The nose sees an ample cereal component and moderate barrel char, with a bit of raw alcohol to it. The palate is at the start a bit wine-like, with notes of apple cider and lemon peel. A quite sweet butterscotch note develops in short order, the rum barrel finish becoming quite evident as it lends a heavy molasses bent to the otherwise vanilla-forward experience. Ample baking spice lingers on the lengthy finish, though it never really kicks that cereal note. Reviewed: Batch #02. (Batch 01 was 88 proof, finished in sauvignon blanc barrels.) 98 proof. B+ / $50 [BUY IT NOW FROM SPIRIT HUB] 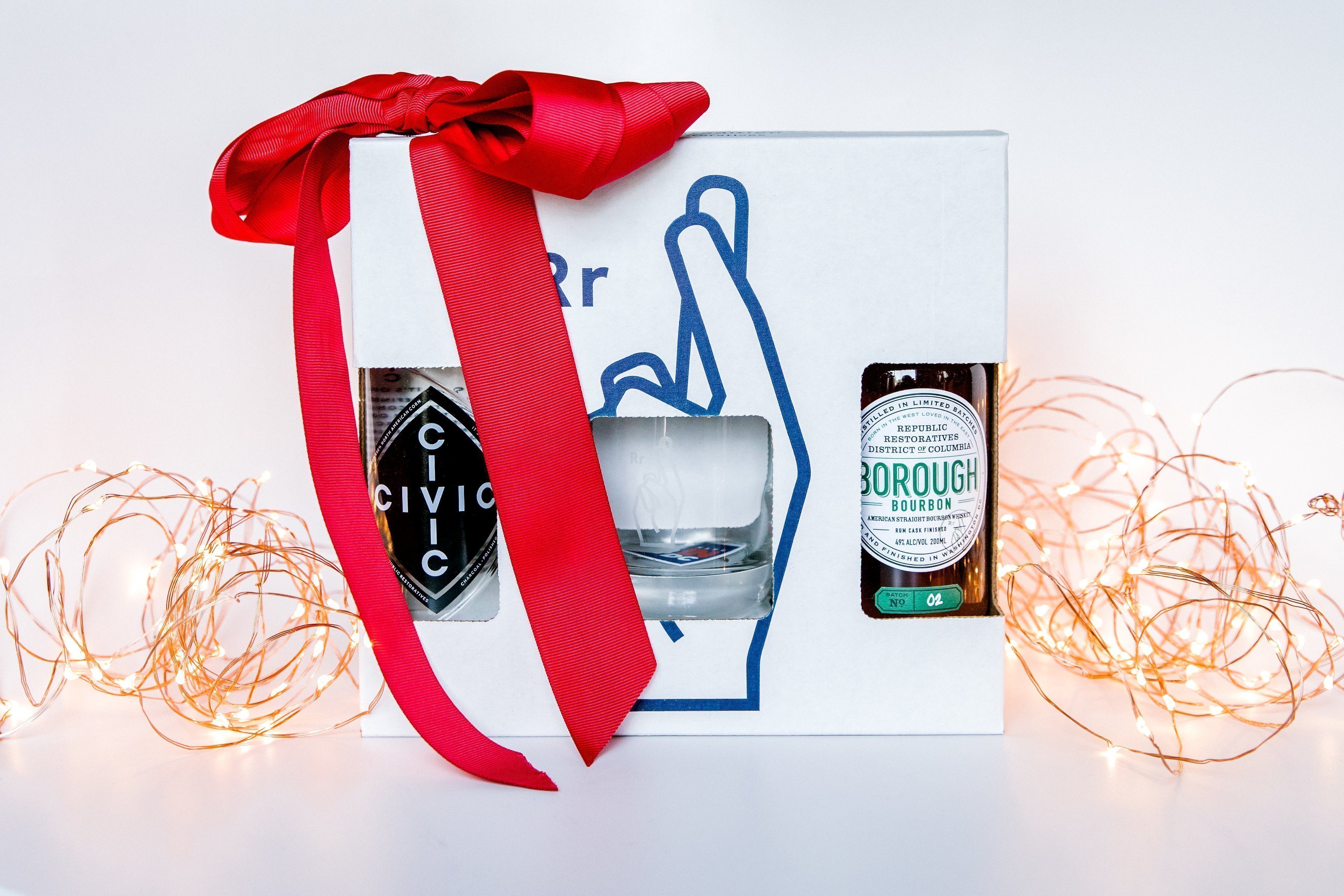