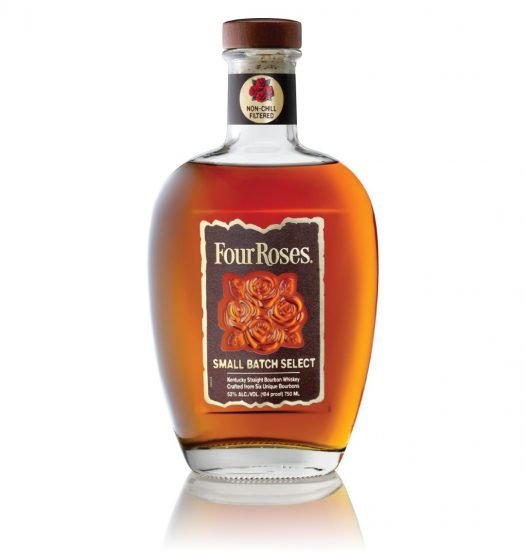 Four Roses pumps out special edition bourbons on a regular clip, but it surprisingly only has three bottlings in its permanent collection: Single Barrel, Small Batch, and Yellow Label.

Today a fourth bourbon joins that group: Small Batch Select, a name which will undoubtedly only exacerbate the confusion over the brand’s releases (particularly since it uses the same bottle shape as Small Batch).

What’s the big difference here? Four Roses famously makes 10 different base bourbons which are built around two different mashbills and five strains of yeast. While Single Barrel is made from the OBSV recipe, Small Batch is a blend of four: OBSK, OESK, OBSO, and OESO, aged for a minimum of 4 years.

Small Batch Select is a fairly different composition, blending six recipes and aging them for 6 to 7 years. The recipes included here are OBSV, OBSK, OBSF, OESV, OESK and OESF — so in terms of crossover between Small Batch and Small Batch Select, only two recipes out of 10 appear on both lists. It is also higher in proof and, of course, more expensive. (In fact, it’s the most expensive bottle in the regular lineup now.)

Master Distiller Brent Elliott says the new SBS is “all new” and “truly unique” for Four Roses. So let’s find out if he’s right.

Despite the higher proof, Small Batch Select is a very gentle, approachable expression of Four Roses — perhaps the sweetest it offers. The nose sees some initial spice — notes of cardamom, cinnamon, nutmeg, and some barrel char — but there’s ample vanilla and butterscotch underneath. The palate is immediately a sugar rush — more maple syrup than the expected vanilla — followed by a spray of dried fruits — spice-dusted raisins, dried strawberries, and some milk chocolate notes. The higher alcohol level offers a modest boost in body, but less than you might expect; the whiskey is never aggressive or overly hot. The finish is where the whiskey becomes its sweetest, offering a bold almond nougat note that reminds me of my grandma’s divinity. The fade-out sees a return of barrel char notes and a bit of heat, a side effect of the higher proof level.

All told, I like this whiskey just fine, but tasted against the distillery’s other big name spirits, I found it an improvement upon a somewhat hoary Small Batch (non-Select) but not as delightful as the Single Barrel bottle I had on hand. That said, those were admittedly older samples, so a more up-to-the-moment comparison may well be in order down the line. 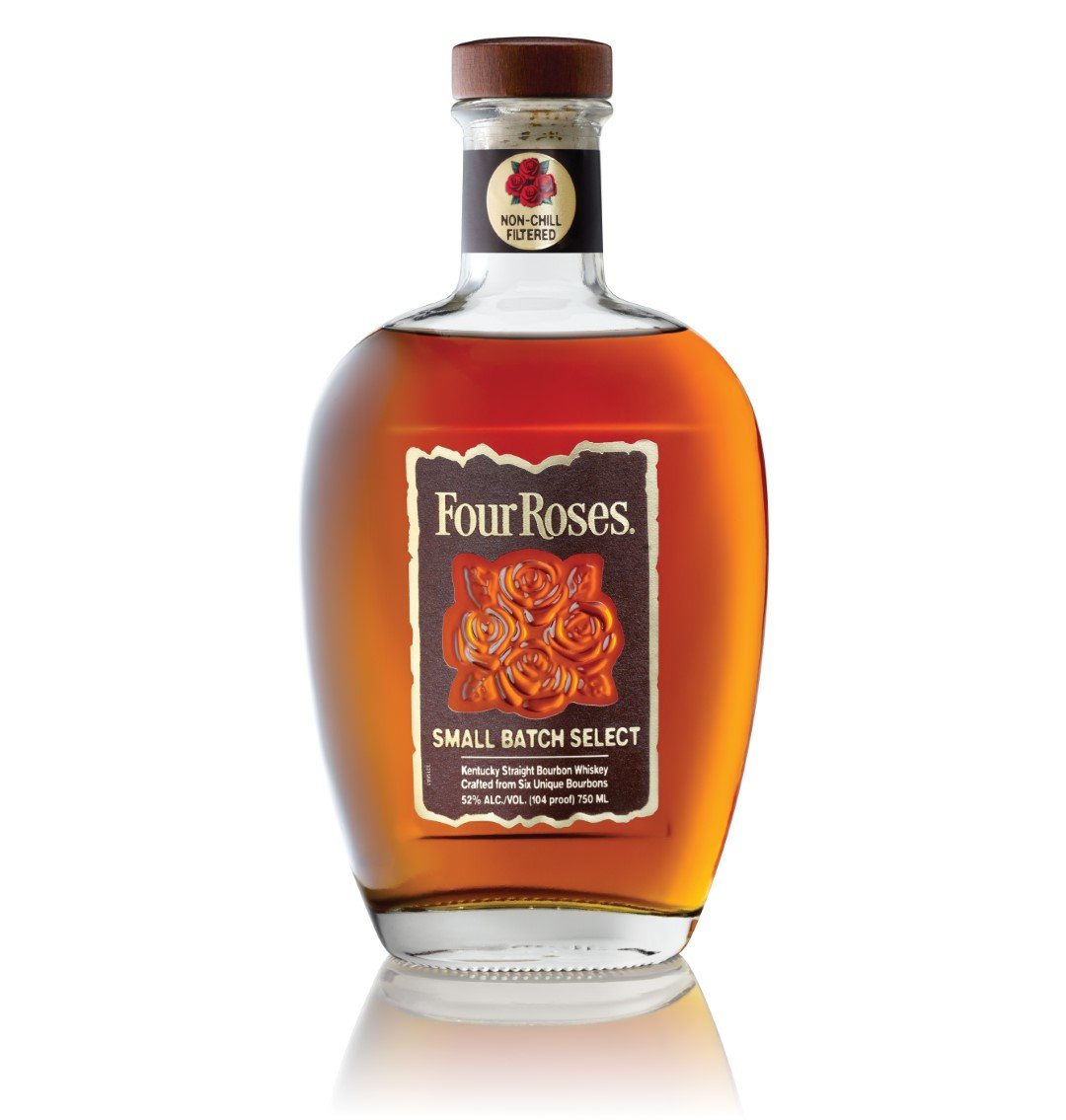