How to Read a Sake Label, Part 1: Ginjo Explained 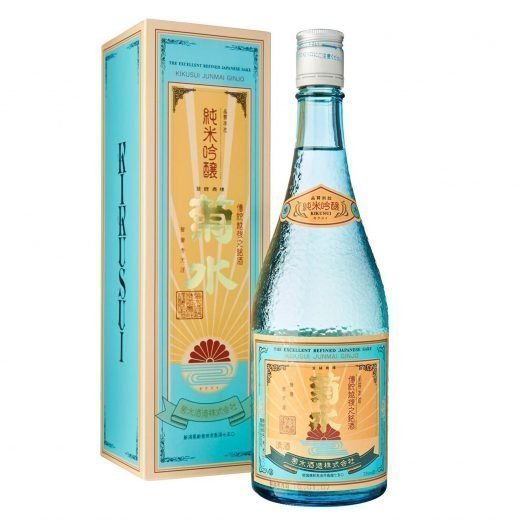 Sake is a captivating beverage. For me, part of its allure lies in its diversity of style: sake can taste rich and savory or delicate and fruity, can be served chilled or piping hot, and is equally at home in a crystal wine glass or an unassuming ceramic tumbler. It can even be aged (called koshu), made into a dessert beverage (called kijoshu), or see a cedar-barrel finish (called taru-zake). Getting comfortable with sake is highly rewarding, as there is much to appreciate in this underrepresented category.

Whenever I share my love of sake with friends I hear two common views: “Isn’t sake only drunk with sushi?” or “I’m curious about it, but the Japanese labels and terms are intimidating!” Sake and food pairing principles are for another post, but for now I’ll say that sake is one of the most food-friendly beverages on the planet. Try a warm kimoto junmai with lasagna or pesto sometime, when you do it’s hard to go back to wine. It’s also amazing with cheese, as evidenced here and here.

Today’s post will focus on remedying some of the frustration of interpreting a sake label. The first thing to know is that reading the label is not hard once you know a handful of key words. But before I define these terms, it is important to understand that too often people equate them with a quality pyramid. For example, don’t think of junmai ginjo as “higher quality” than junmai. These are two different styles of sake, like white wine and red wine or stout and pale ale. While the lines are blurry, it is best to think of them as distinct.

I think of sake styles in terms of the “old-style” and “new-style,” like old-world and new-world wine. Old-style sake tastes savory with grainy flavors and has been around for centuries, while new-style sake is fruitier has been on the market for only about four decades. The key word to tip you off that you are drinking the new stuff is “ginjo.”

Ginjo Sake encompasses four terms: ginjo, daiginjo, junmai ginjo, and junmai daiginjo. You’ll notice that the permutations stem from the presence or absence of “dai” and “junmai,” so let’s unpack their meanings:

Ginjo translates to “scrutinized fermentation,” a reference to the fastidious methods used to brew the style not employed with old-style sake. It is made from rice polished more heavily than old-style sake, to a minimum of 60%, and fermented with modern yeast varieties that ferment cooler over a longer period. The result is a sake with fruit-forward aromatics and a delicate structure to be served either room temperature or chilled.

Dai translates to “greater.” Legally a Daiginjo sake must use rice polished to a minimum of 50%, but philosophically a brewer’s Daiginjo is the pinnacle of their craft. It is like the “family reserve,” to make another wine analogy. If you are unfamiliar with rice polishing and why it is important, consider this: sake rice varieties have an opaque white center that is almost all starch, which is what is needed for fermentation. Surrounding that starchy center are fats, proteins, and minerals which can cause off-flavors and a rough texture if present in high quantities. Before brewing commences, these non-starch components are removed by running the raw rice through a milling machine that polishes them away. In short, the more the rice is polished, the cleaner and more refined the sake will taste.

Junmai translates to “pure rice.” This term refers to a decision made in the brewing process; after fermentation but before pressing, a brewer is allowed to add “jozo” alcohol to the sake. Jozo alcohol is a neutral spirit, usually distilled from sugarcane. If ginjo sake is brewed without this alcohol addition, it is called Junmai Ginjo. Why add jozo alcohol? It does not contribute flavor nor does it increase the sake’s alcohol content, as almost every sake is diluted with water before bottling. What it does do is help extract flavor from the rice while thinning structural elements such as acidity, amino acid content, body, sweetness, and length of finish.

Now that you know all about ginjo, I encourage you to try a couple examples. Tedorigawa’s “Lady Luck” Daiginjo is light-bodied with a crisp finish, a perfect example of the style. A great contrast is Kikusui’s Junmai Ginjo, which is pictured above: it’s fruity with flavors of cantaloupe, banana, orange, and sweet mochi. It will taste fuller and sweeter than the Tedorigawa, which is to be expected when comparing a Junmai Ginjo to a Daiginjo.

Let us know what you think, while we work on part 2 of this deep dive into sake. 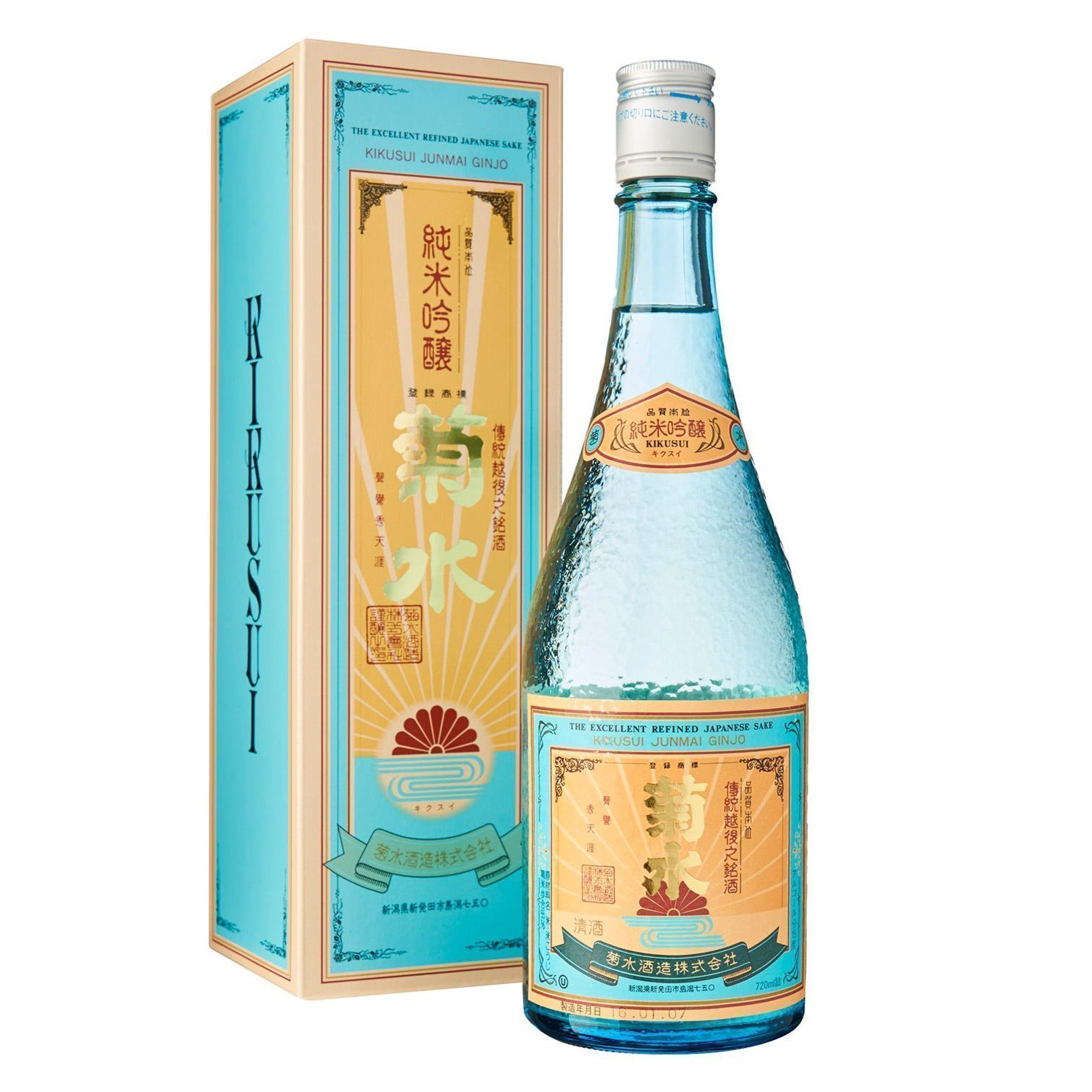 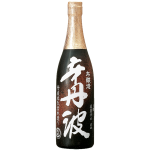