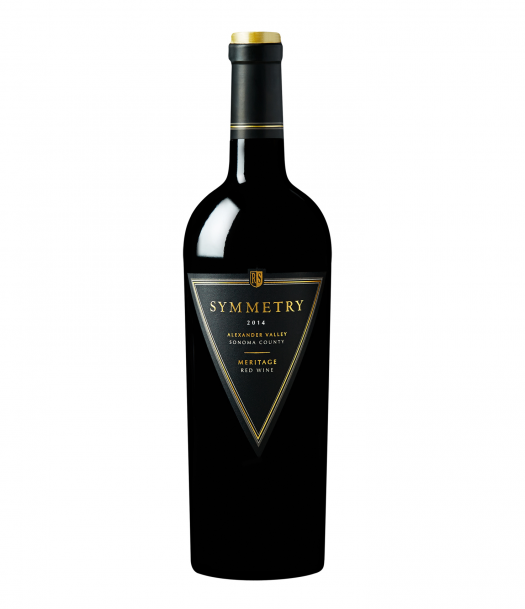 Five new offerings from Rodney Strong, which you’ll find in Healdsburg in the heart of Sonoma County.

2016 Rodney Strong Chardonnay Chalk Hill – Some restraint has been exhibited with this chardonnay, which shows notes of apple, lemon, and a bit of coconut. The expected vanilla and fresh cream butter notes appear but are well integrated into the whole, letting the fruitier notes shine through. Good stuff and a great price. A- / $15

2016 Rodney Strong Pinot Noir Russian River Valley – Initially a bit beefy, with some raisiny overtones. Overall, the fruit is weighted down by a somewhat vegetal core, making for a wine that’s a bit sour and a bit bitter, with a finish that verges on mushroomy. While it’s a no-go on its own, this faux austerity makes it work better as a food wine — the more savory the better. B- / $17

2015 Rodney Strong Cabernet Sauvignon Alexander Valley – A reasonable, workable cabernet, though it has its share of green pepper notes that require some finesse to manage. As the finish builds, the wine finds more of its footing in notes of traditional blackcurrant, licorice, and some tar, though the fruit ultimately remains restrained, the fade-out a bit thin. B / $20

2015 Rodney Strong Cabernet Sauvignon Knights Valley – Fragrant nose, but rather sweet on the palate, at least up front. Notes of blackcurrant, dark chocolate, and baking spice give this wine a seductive richness, with just a mild level of tannin on the back end to add some austerity. Very approachable. A- / $25

2014 Rodney Strong Symmetry Alexander Valley – 80% cabernet sauvignon, 8% malbec, 5% merlot, 4% petit verdot, and 3% cabernet franc. Rich, chocolaty, and amply tannic, this blend is starting to settle into a groove, though it seems to have a few years of growth ahead of it. Light notes of leather, tea leaf, and some cloves offer a hint of the future. I’d hang on for another few years. B+ / $50 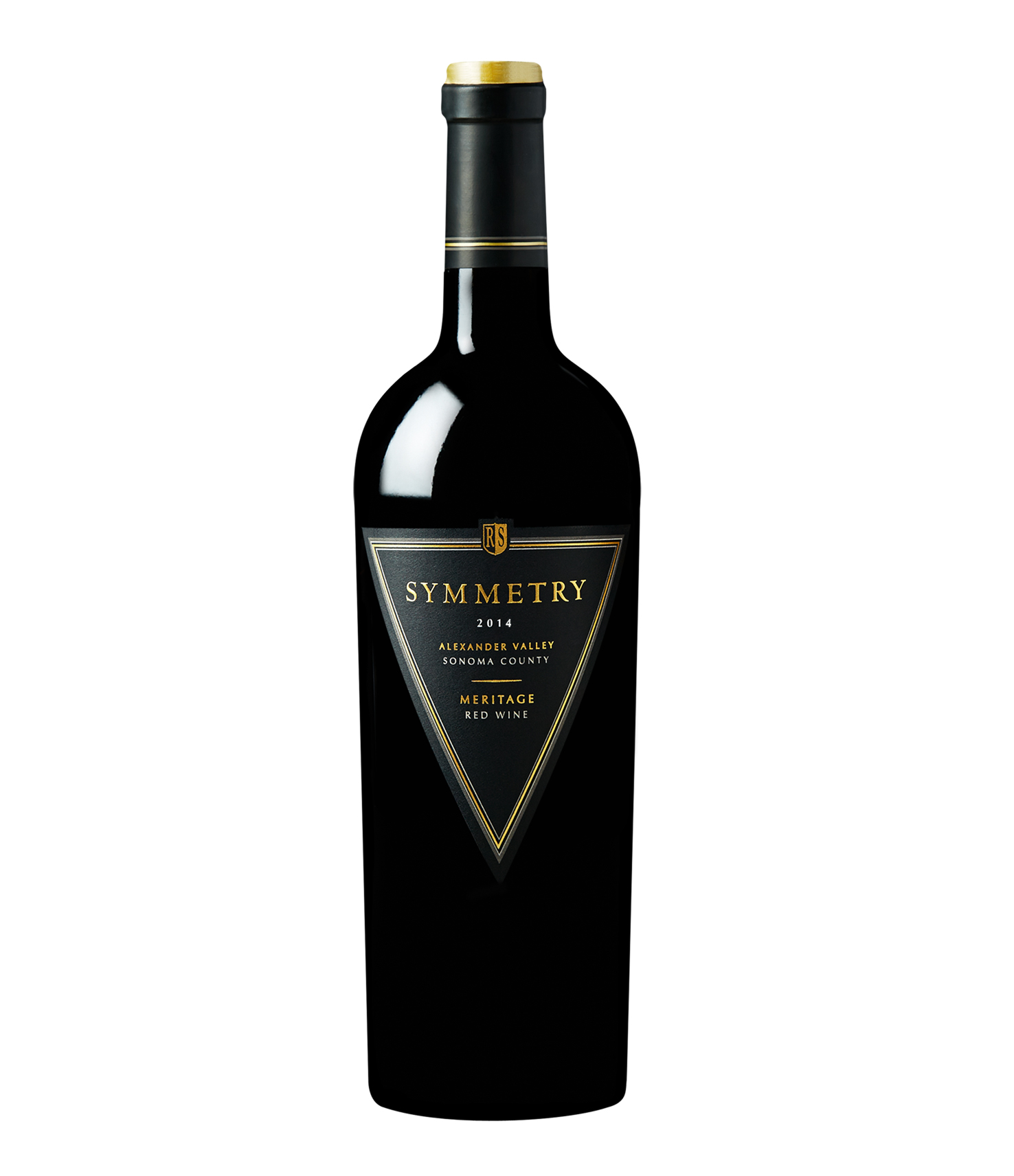 Review: Wines of Rodney Strong, 2015 Releases
Posted in Best Value, Rated A-, Rated B, Rated B-, Rated B+, Reviews, Wine