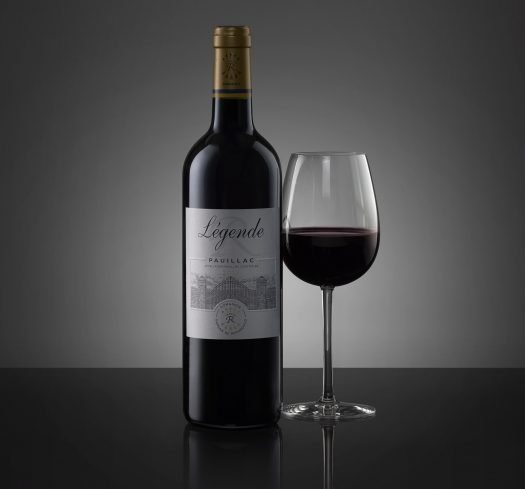 Domaines Barons de Rothschild is part of the Chateau Lafite empire, and these “Legende” wines represent the entry level for the brand, hitting the shelf at prices that start at under $20 a bottle. If you can’t afford a $1000 bottle of the first-growth real stuff, well, Legende isn’t a reasonable substitute — but at least you can tell people you’re having Lafite with dinner.

2016 Domaines Barons de Rothschild Legende Bordeaux Rouge – A broadly-born Bordeaux mutt made in “the Lafite style,” heavy on the cabernet with merlot backstopping it. A fairly anonymous red, the wine features restrained fruit and modest secondary notes of green vegetables and oak, with a sour cherry character heavy on the finish. A bit blunt, though not undrinkable. B- / $18

2015 Domaines Barons de Rothschild Legende Pauillac – Quite a bit more refined, the oak and spice notes in the wine are more complementary and integrated with the wine’s sour cherry core, which endures on this expression. A dusting of cloves is evident on the rather savory, tannin-heavy finish. B+ / $50 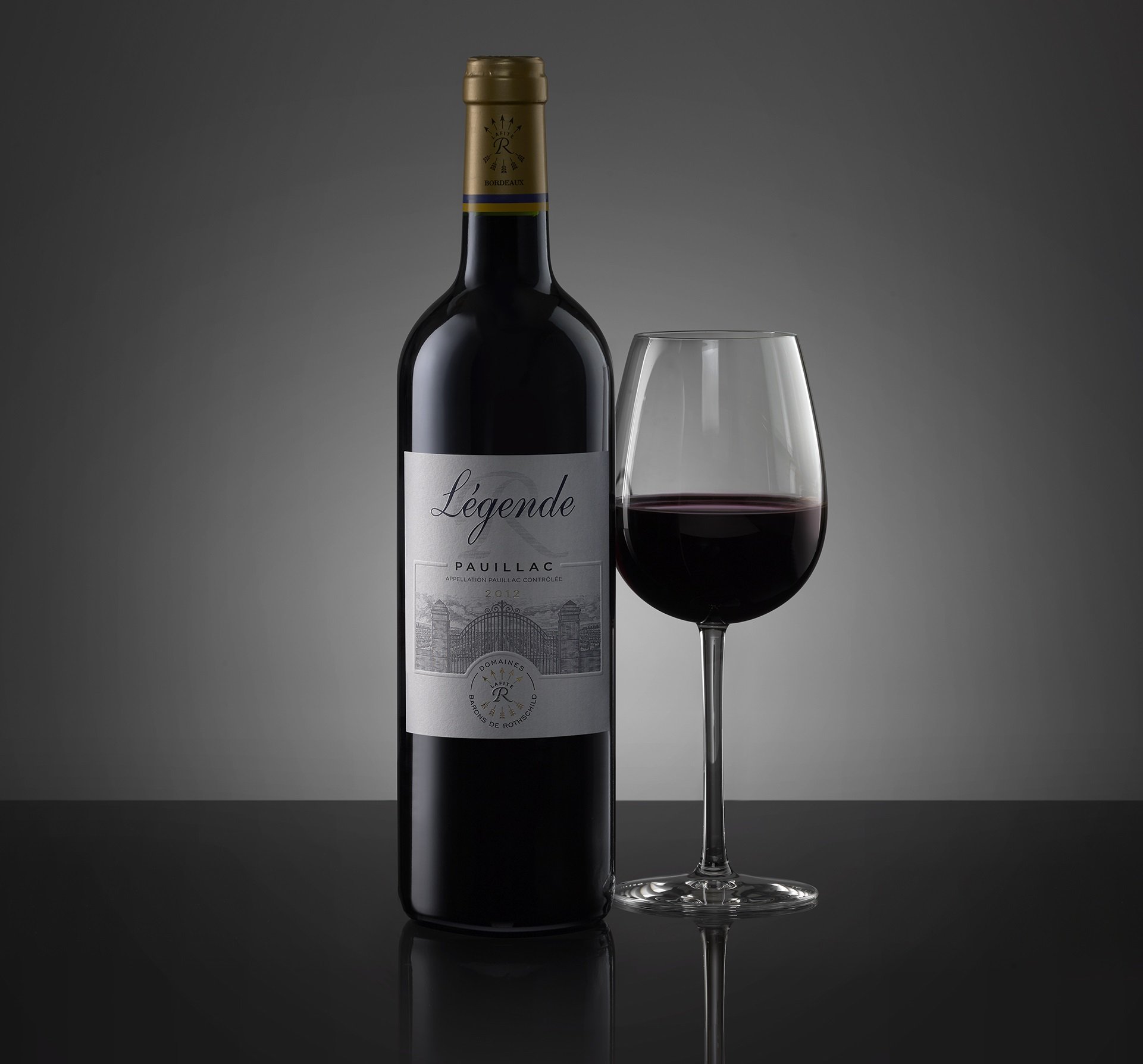