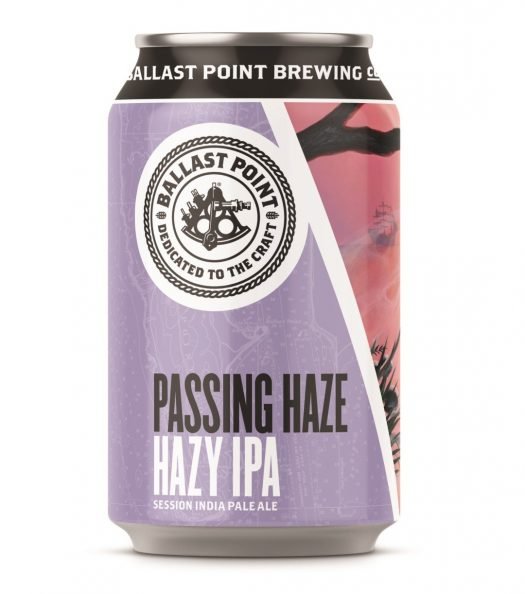 Ballast Point Passing Haze Hazy IPA – Sessionable or no, this is a weird hazy. Golden-green in color, it’s amply hazy in appearance but doesn’t get there on the palate. An immediate note closer to grapefruit than pineapple is initially apparent, but from there things slide back into good old west coast IPA — wet forest floor, pine needles, and bitter tree bark. There’s not even much citrus to go around after that grapefruit hit rolls off, making this just little more than a fuzzy version of any number of other Ballast Point products. 4.2% abv. C+ / $9 per six-pack

Ballast Point Brut IPA – Appropriately bone-dry and crisp, this Brut hits the usual notes of light cereal and grassy character, though it’s dusted with a curious peanut shell note. There’s a note of fruit on the back end, though it doesn’t quite come across as sweet — more a bit of red apple, which seems like a good fit with the peanut (butter) note that precedes it. 7% abv. B+ / $13 per six-pack 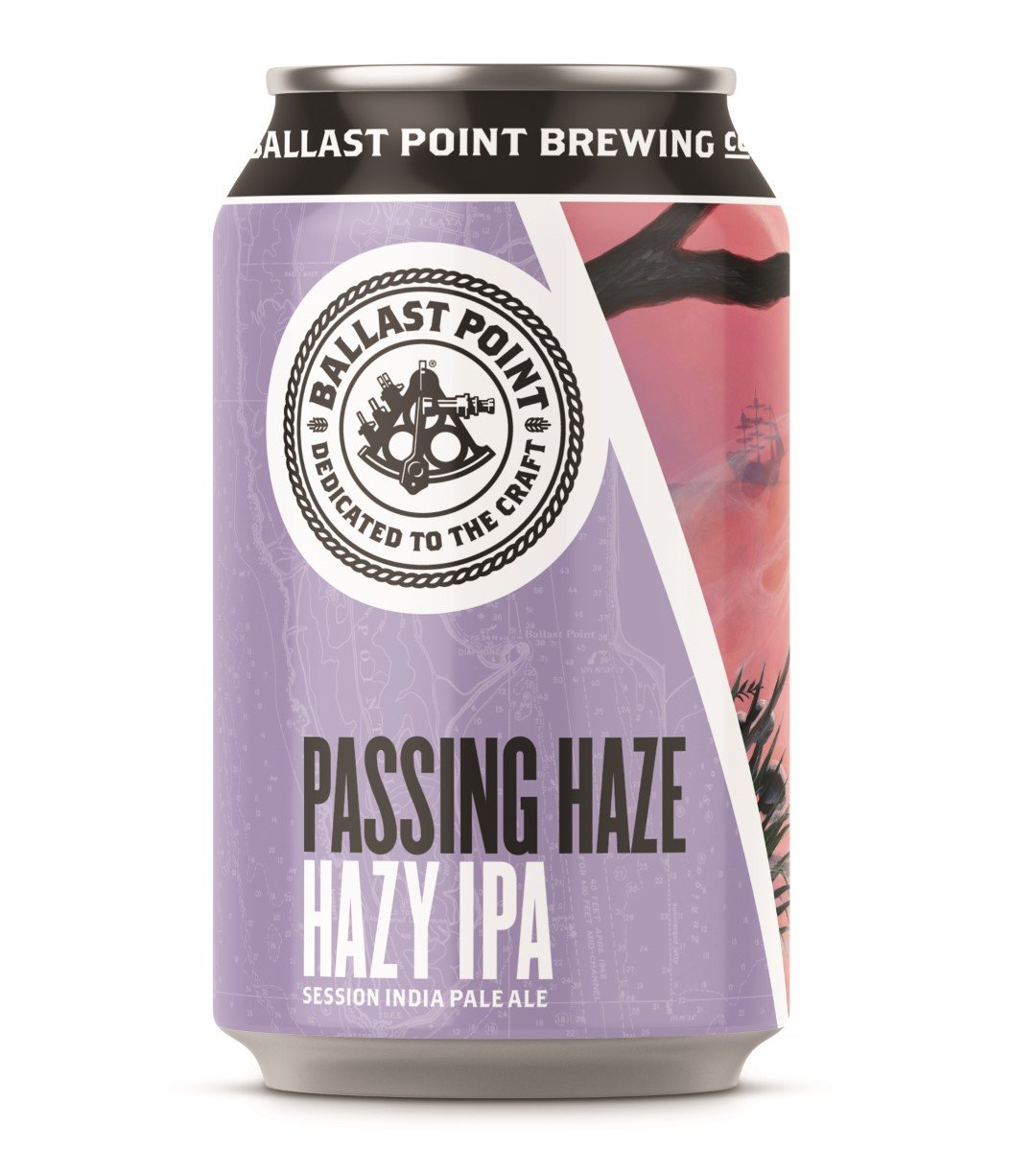