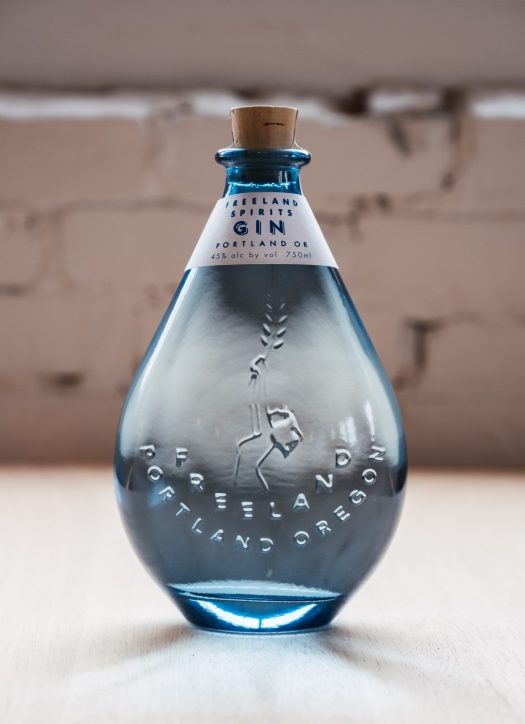 You’ll find the woman-owned and -operated Freeland Spirits in Portland, Oregon, where distiller Molly Troupe has been turning out gin since 2017. A second spirit, Freeland Bourbon, came along only a few months ago in November 2018 — a sourced product while Freeland builds its in-house whiskey production. We had the opportunity to taste them both. Thoughts follow.

Freeland Spirits Gin – Copper pot distilled and infused with 14 botanicals, including juniper, cucumber, honey, rosemary, mint, and thyme. None of these really holds a candle to the juniper, which is bold and aggressive on the nose, with lemon peel, black pepper, and some furniture polish backing it up. A catch a whiff of sea spray/saline as the aromas develop. The palate continues to be juniper-forward, with overtones closer to sage than thyme. Here there’s a hint of medicinal mothball and a bit of sugar to fold in some sweetness, but mostly it’s the juniper that remains clearly in focus. There’s a bit of a lemon reprise on the finish, but this is understated. Thinking about a G&T tonight? You’ve got a winner right here. 90 proof. B+ / $33 [BUY IT NOW FROM DRIZLY]

Freeland Spirits Bourbon – For the time being, this is a sourced 3 year old bourbon made from a mash of 70% corn, 20% rye, and 10% malted barley, which is then finished for five months in Elk Cove pinot noir barrels. This is blended with a small amount of sourced 12 year old bourbon to create the finished product. The results are intriguing, if muddy. The nose of the whiskey is quite youthful, with notes of lumberyard, cloves, mixed grains, and some campfire smoke dominant. The palate, however, showcases a bit more nuance, the wine barrel influence peeking through with notes of fresh plum and raisin, chocolate syrup, and baking spice. The youthful, granary note fades away fairly quickly, leaving behind a finish that evokes fresh doughnuts, black cherries, cola, and a racier red pepper note. The slightly higher proof  is a solid idea, as it helps some of those bolder, spicier notes find their footing more clearly. All told, it’s a solid, if early, effort from Freeland. 92 proof. B+ / $46 [BUY IT NOW FROM CASKERS] 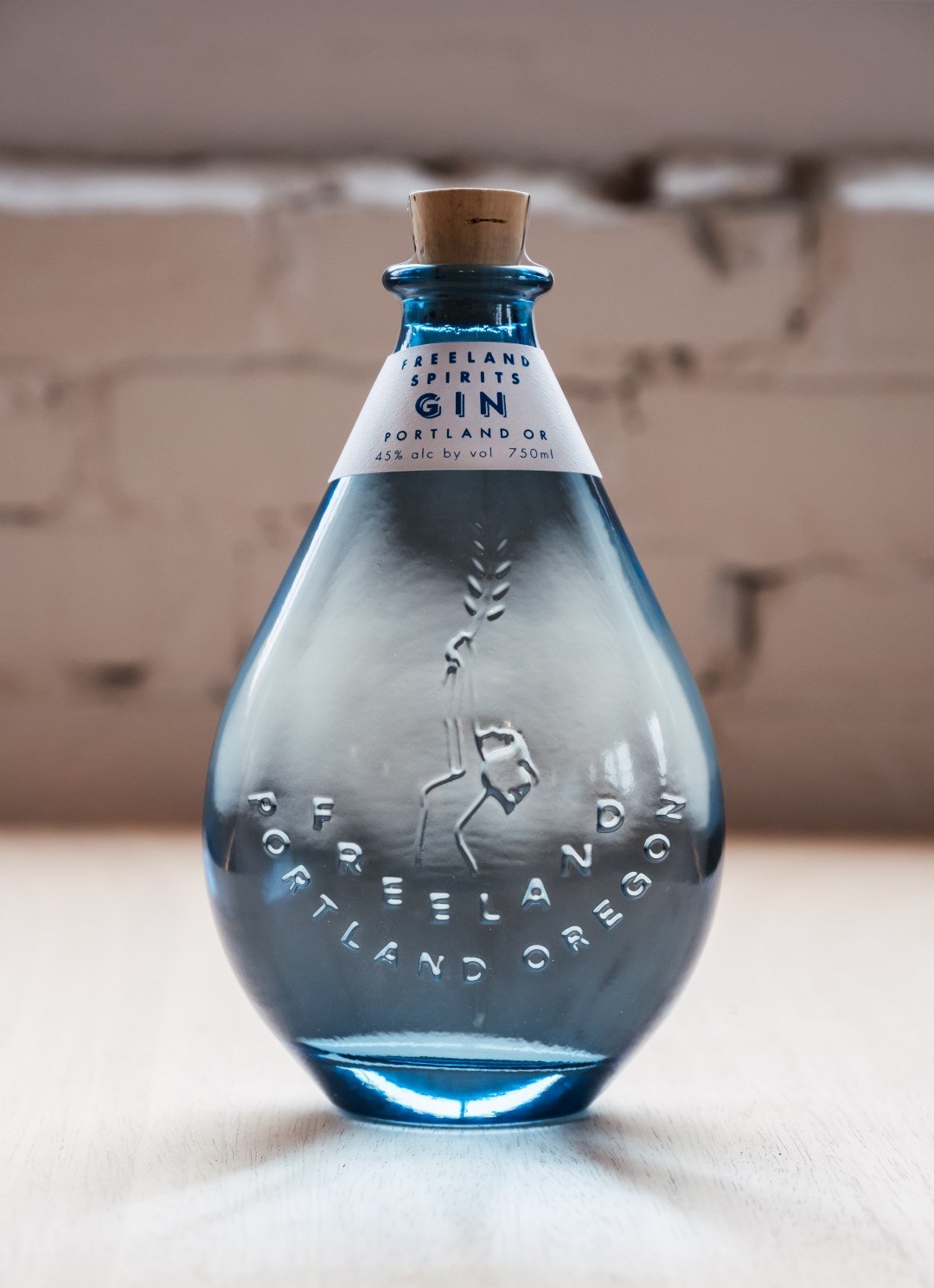