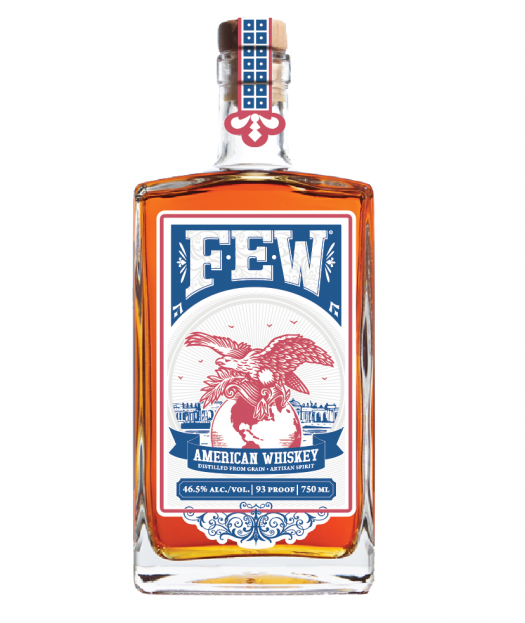 One of the big names in craft distilleries, Evanston, Illinois-based Few Spirits, is back with a new release: Few American Whiskey, a blend of its bourbon, rye, and cherrywood-smoked single malt products. “We are constantly experimenting at Few, innovating new expressions and our American Whiskey was a direct result of those efforts,” says founder and distiller Paul Htletko. “It all started with a unique Cherrywood-smoked Single Malt we created, which is delicious but defied category rules. We loved the flavor of this whisky and were especially blown away by how it mingled and married with our Bourbon and Rye.  That bold decision worked in our favor and from there our Few American Whiskey was born.”

As the description implies, the whiskey is a bit of a mutt, but much like the family pet, that’s actually not a bad thing. The nose of the whiskey is evocative, with notes of slate and graphite, some barrel char, cinnamon, cloves, brown sugar, and a touch of camphor as it opens up in the glass. That’s a lot of stuff, but surprisingly it all manages to fit together fairly well, a puzzle that comes together fairly easily.

The palate is also surprisingly complex, sweet with notes of red fruit and plums, candied berries, even a touch of watermelon. As the palate evolves in the glass and on the tongue, the cherrywood smoke element starts to build, though it’s fleeting and could easily be mistaken for heavy barrel char if you weren’t actively searching for it. On the finish I pick up more of an almond note, some chocolate, and a lingering spice after all else has faded.

Did Few find magic with this release? That may be stretching things, but sometimes, as here, it’s true — the whole is greater than the sum of the parts. 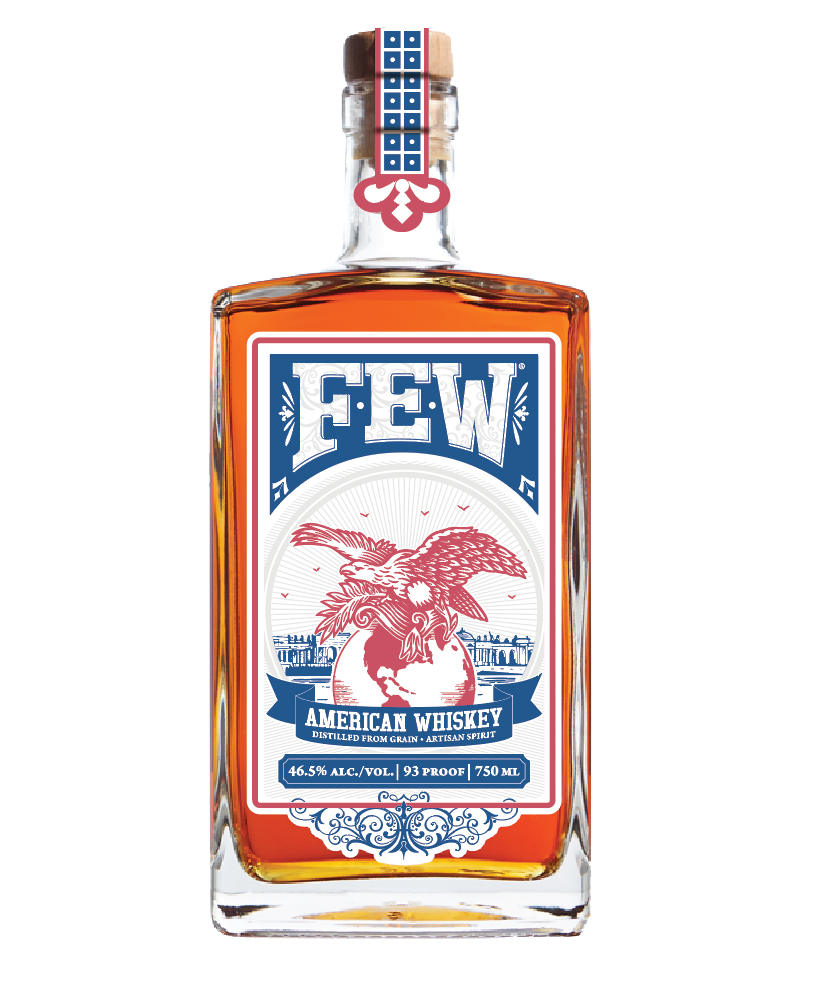