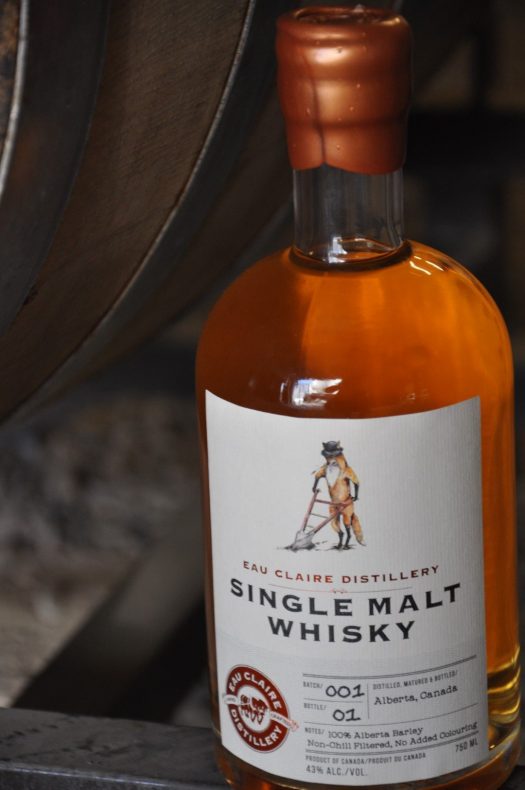 The traditional rye-heavy whiskey popular with the likes of Crown Royal and Canadian Club aren’t the only styles of whiskey you’ll find in Canada. Craft distillery Eau Claire is turning out 100% single malt — it’s not just the first craft distillery in Alberta, Canada, it’s the only producer of single malt whiskey in the province.

Made from local barley and aged for a minimum of three years (in what type of wood is not specified), this is the first release from Eau Claire, which has since largely sold out (though if you hunt . Batch #2 is now on the market, in limited distribution in Alberta.

For such a young single malt, the nose is engaging and well-rounded, with notes of honey, brown butter, and some spice. There’s an ashy undercurrent and some horse saddle leather, but as it develops in the glass it settles into a character closer to rising bread dough. The palate is more obviously youthful, with toasty wood and a smattering of spice notes layered atop notes of roast beef and a lightly green, grassy character. The finish turns things in a somewhat new direction, though, with notes of citrus providing a somewhat brighter conclusion.

While the whiskey has all the hallmarks of (too) young single malt, it does show a lot of promise. Would love to see this spirit with another 3 or 4 years of age on it. 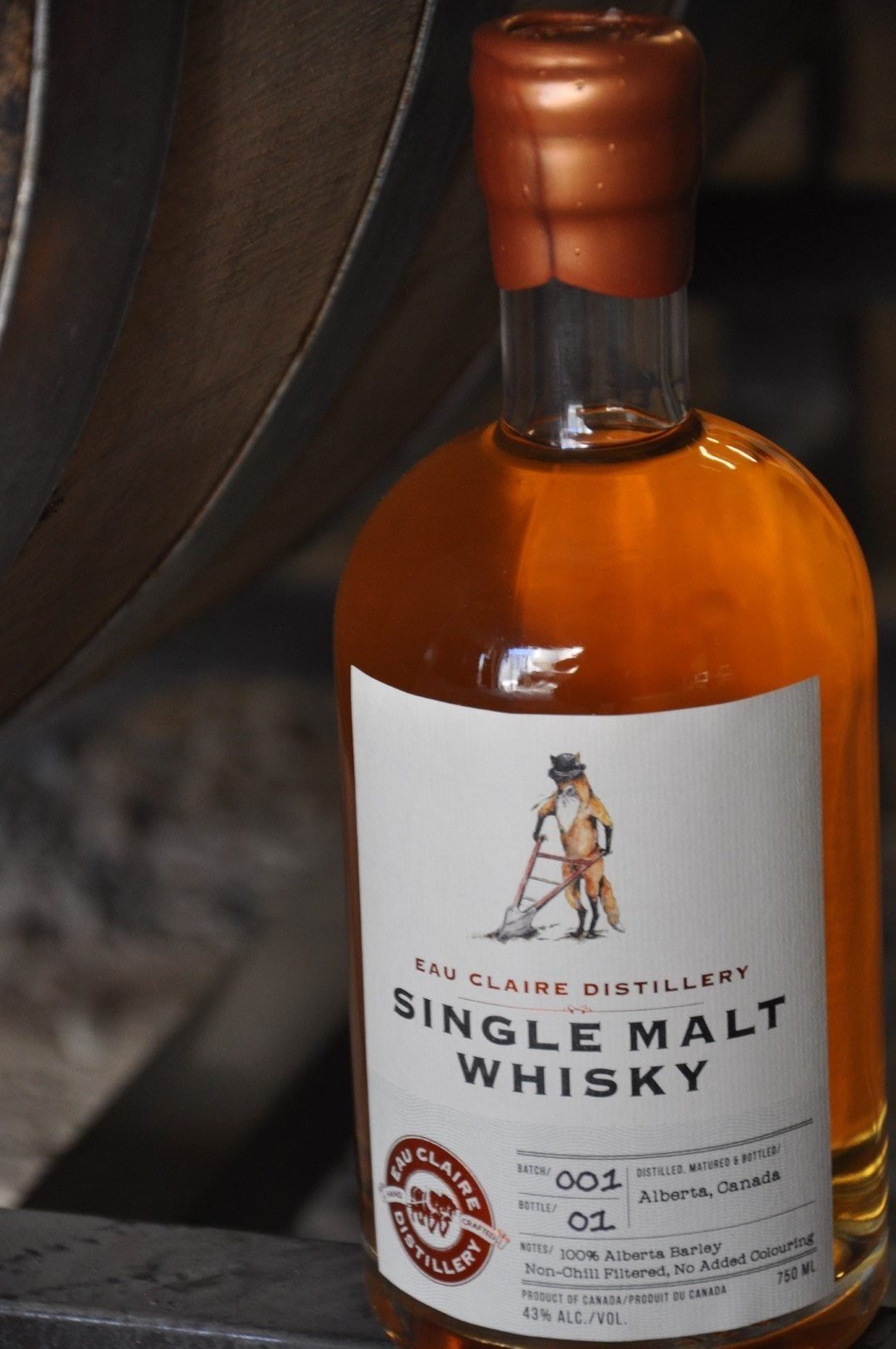