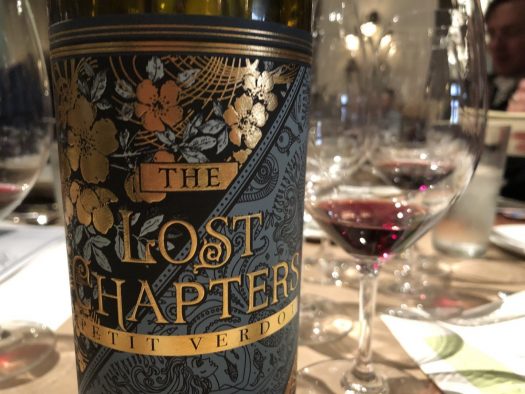 Mitch Cosentino has been making wine in California since 1980, and he’s had a hand in dozens of labels in the last four decades. (He’s also credited with bringing the “meritage” style to California.) Today, he works with J. McClelland Cellars — which produces a whopping 54 different brands, only 3 of which are in Napa — as consulting winemaker for the J. McClelland brand as well as 50 Harvests and The Lost Cellars.

All three of these brands were poured at a recent lunch in Napa featuring Cosentino and Paul Scotto, the young gun in the McClelland operation and an earnest, amiable winemaker with many great years ahead of him.

Thoughts on all eight wines poured during the event follow. 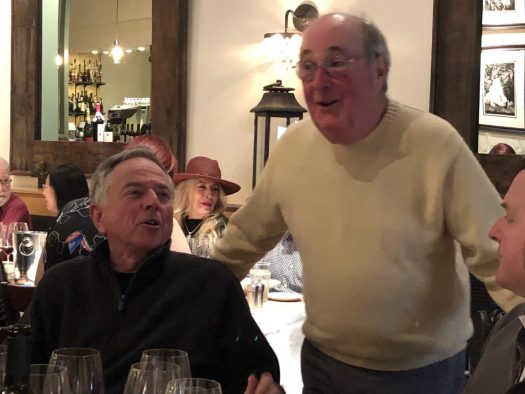 2016 J. McClelland Chardonnay – Slightly doughy, but showing solid lemon peel and some coconut/gooseberry notes as the palate develops. B+

2013 The Lost Chapters Zinfandel – The Lost Chapters wines are all very limited edition wines, mostly one-off bottlings made with extra fruit that happened to be particularly promising that year. This zin is huge with blackberry, plum, and black pepper notes, though it’s showing a bit of balsamic, too. B+

2014 The Lost Chapters Cabernet Franc –  86% cab franc, with some malbec and sangiovese. Bolder, berry-forward, with ample acidity and some dark chocolate. Very pleasant. A-

2014 The Lost Chapters Petit Verdot – 83% petit verdot, 17% cabernet sauvignon. Floral, with tons of violets. A bit soft with ample fruit emerging, alongside a chocolate note late in the game. A-

2015 J. McClelland Cabernet Sauvignon – Bold cassis, with a bit of pepper, cocoa powder, and a touch of coriander. A-

2015 J. McClelland Merlot – Immediately chocolate-heavy (catching a theme here?), with tons of spice on the palate. This wine surprising needs time to settle down and temper its acidity. B+

2014 J. McClelland Malbec – Extremely dense and quite leathery; the most aggressive wine in this lineup. Some tar and black pepper notes only deepen its mysteries; the finish is very rich. A-

2014 50 Harvests – A special blend, with 75% cabernet sauvignon in the mix. Austere and very rich, a fairly typical (somewhat overblown) Napa red style, jammy and heavy with fruit. Weighted down, it’s a somewhat blunt wine without the nuance that some of the other wines in the lineup offer. B 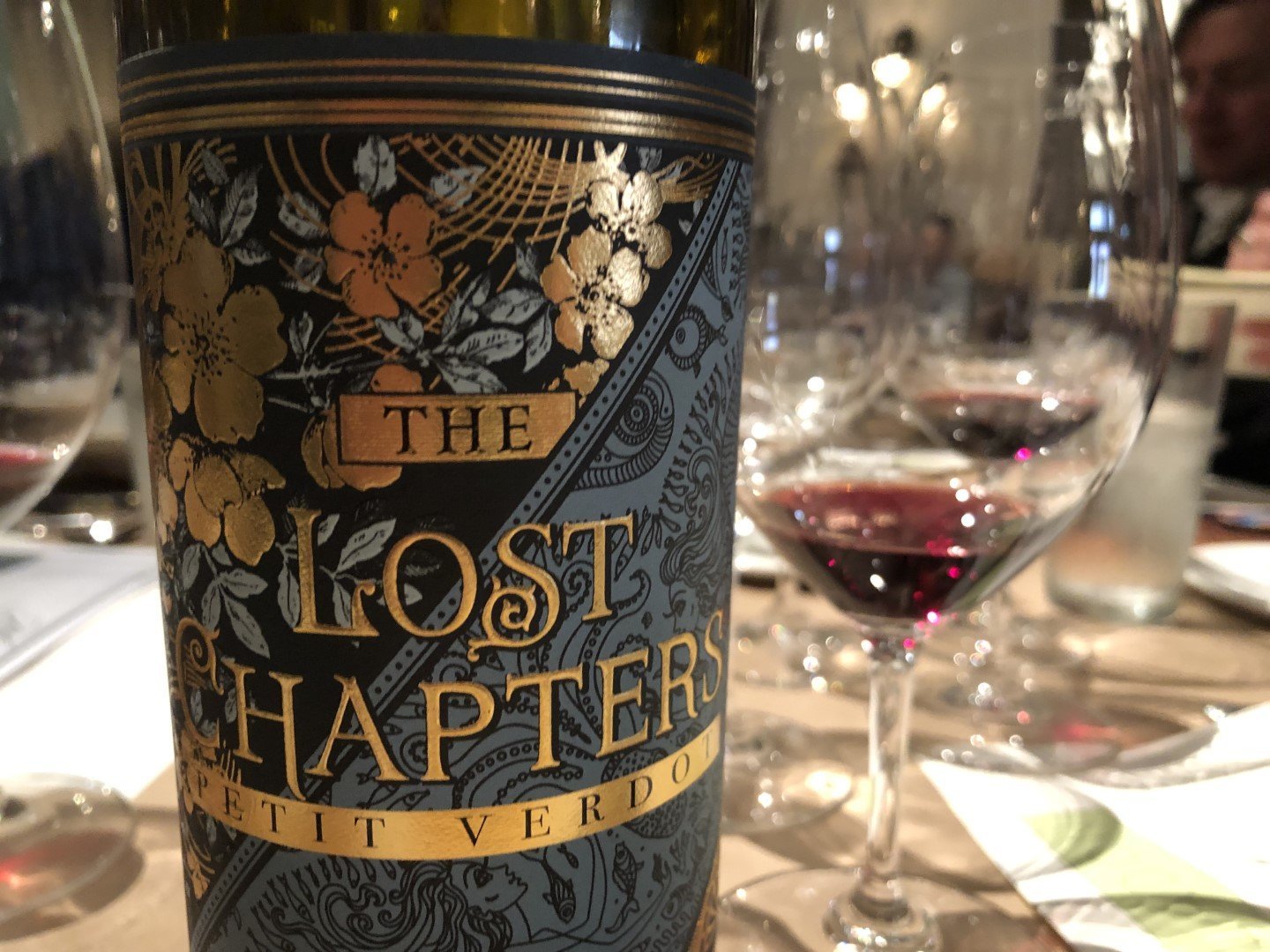