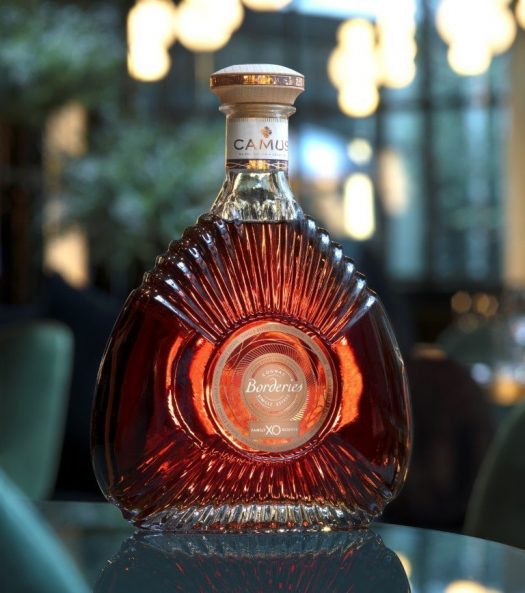 Cognac house Camus is out with its newest expansion to its Borderies-produced line of brandies, Camus XO Borderies Family Reserve. As is traditional for this producer, the Cognac is made from estate-grown grapes that are harvested from a single vineyard in the tiny Borderies region.

It’s solid stuff. The nose is surprisingly woody and earthy, unusual for Camus, its sweetness restrained though hinting at raisin notes. On the palate, however, it’s classic Camus: Notes of incense, toasty buttered raisin bread, cinnamon, and nutmeg all attack immediately. Then it’s on to notes of fresh plum and cola, with an interesting and pleasant line of ash running through as a sort of counterpoint. The finish silky and lingering, moderately sweet with distinct chocolate notes. These meld nicely with the spice elements in the mix, making for a complex yet incredibly drinkable brandy that is well worth your while. 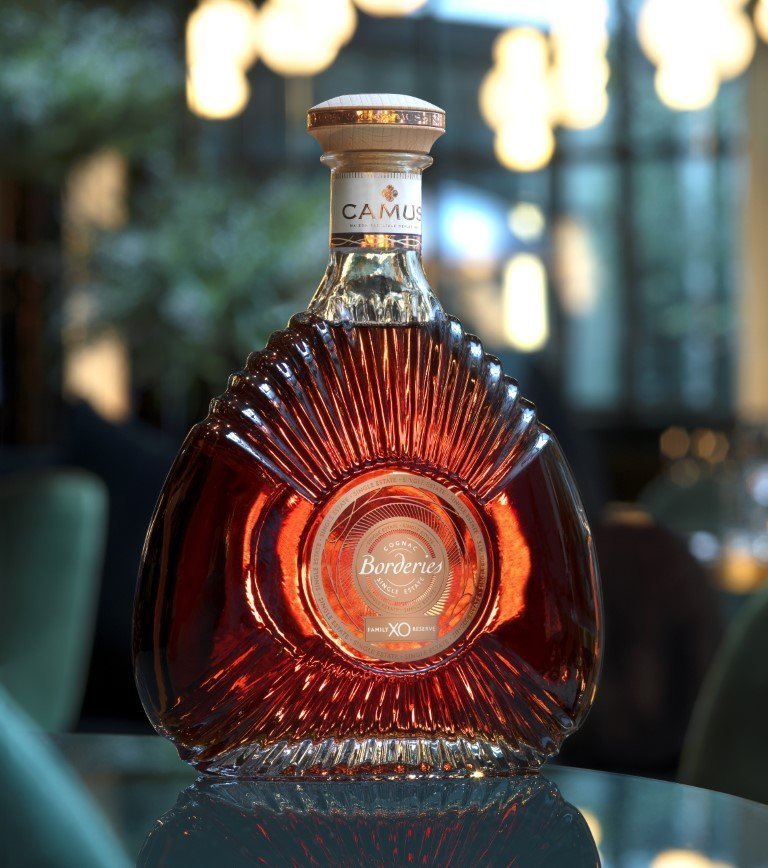