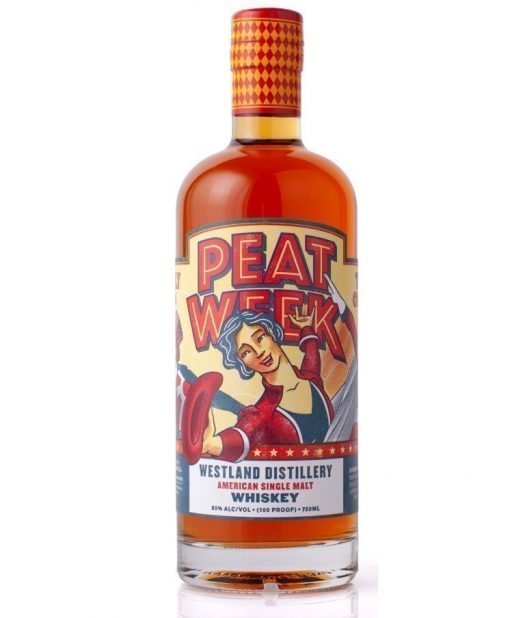 For five years running, Seattle’s Westland Distillery has put out “Peat Week,” a special release that, like Balvenie, is made (and, in this case, is being poured at the distillery) for only one week out of the year. While Westland makes peated whiskey year-round, Peat Week is a special edition with its own barrel regimen.

And now, Westland Peat Week 2019 has arrived, and while it was being poured at the distillery’s commemorative event in late January, you may be able to find a bottle or two out there still, or taste it at a whiskey event this year.

Here’s some additional back story.

Feats of peat will be on glorious display January 22-26 in Seattle at the fifth annual Peat Week at Westland Distillery. The distillery’s annual festival bottling of American Single Malt Whiskey will commemorate the event, available in select markets across the U.S. Boasting a phenol count of approximately 55ppm thanks to Baird’s Heavily Peated Distiller’s Malt, Westland’s newest Peat Week whiskey spotlights the arc of maturity and cask contributions.

“This release combines casks that span 3-5 years in age,” explains Westland’s blender Shane Armstrong. “The cask types used in this vatting represent those most commonly filled with peated spirit in Westland’s rackhouse.” According to Armstrong and the distilling team, the tempered peat and softer texture of the older casks balance the brighter peat, ash, and oak of the younger ones, while the sole virgin oak barrels add richness.

As a reminder, Peat Week 2017 made our top 10 whiskeys of the year list two years ago. Can lightning strike twice? Let’s dive in.

There’s no missing the peat on the nose, which is quite maritime and sharp, both salty and heavy with fruit. Neither side is overdone, however, and the palate is also quite inviting, showcasing a boldly tropical note of mango and pineapple, moving from there to peaches, apricots, and some well-spiced applesauce. The peat character builds as that fruity attack fades. As the finish rises, a warming smoke wafts over the whiskey, a classically Islay-style experience with seaweed and iodine a-plenty, the essence of the sea. On the fade-out, notes of fresh pepper, sweet wine, and a dusting of mixed spices permeate.

So, yeah, maybe lightning has struck again, because Westland has produced another winner, a balanced single malt that still stands as one the best craft whiskeys you’ll find in the U.S. 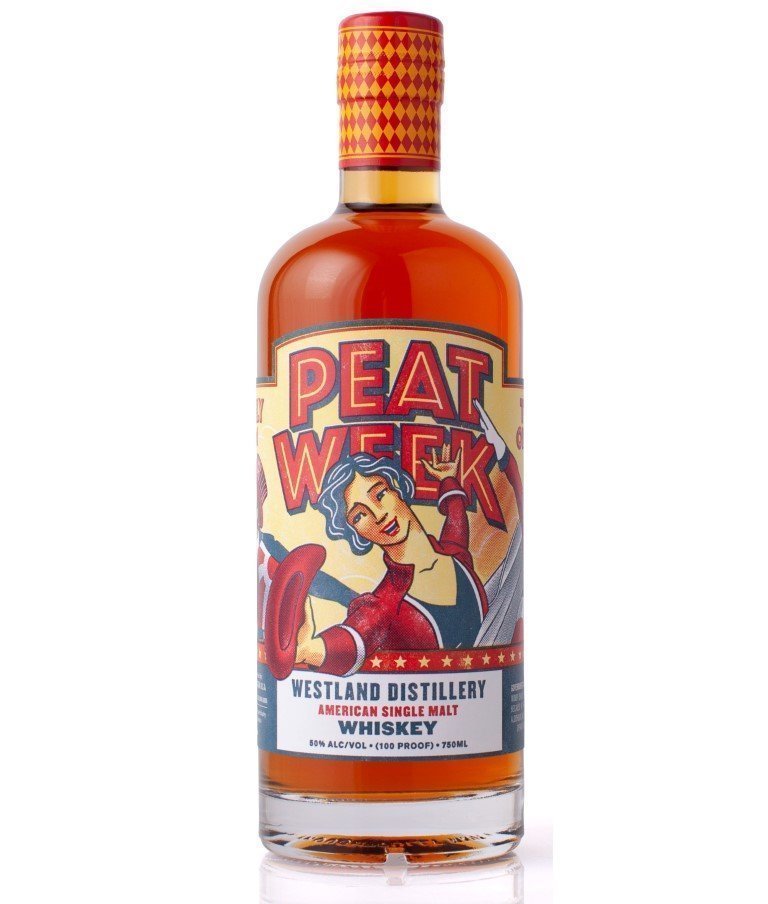