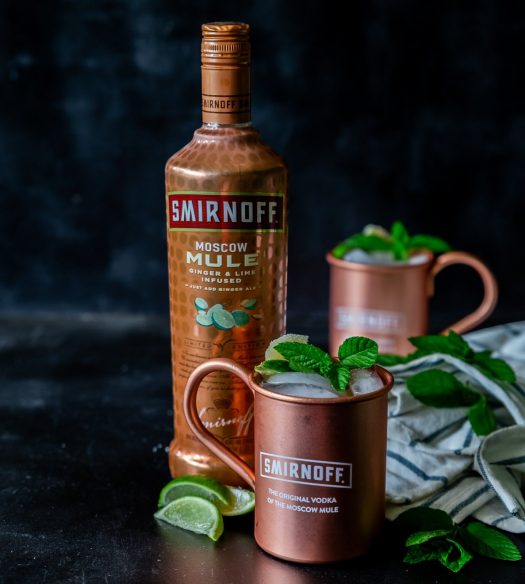 It’s not an urban myth that Smirnoff invented the Moscow Mule cocktail, so it’s fitting that “Moscow Mule” vodka would be released by the company.

Now, it’s critical to note that this is not a ready-to-drink bottled cocktail but rather a vodka that is flavored with ginger and lime. “Just add ginger ale (or ginger beer)” to turn this into a ready-to-drink Moscow Mule.

That said, as time and ingredient savings go, you aren’t saving much with this product. A Moscow Mule cocktail has all of three ingredients: vodka, lime, and ginger beer. All you’re actually cutting out of that equation here is the lime, which is hardly a difficult or expensive ingredient to come by. Yes, you can get by with simpler ginger ale vs. ginger beer, but even that’s not a big sell.

To make Smirnoff Moscow Mule worthwhile, it’s really got to stand on its own two feet and actually improve on a classic combination. So… does it?

Straight from the bottle, the lime notes are palpable on the nose, much more so than the ginger, which takes a bit of a back seat. The palate is somewhat muddier, the ginger coming across more like dried ginger — or sweet gingerbread — than that spicy pungency you expect from a fresh glass of ginger beer. A bit earthy late in the game, it shows some chemical notes on the finish that feel a touch artificial (though this may well be a side effect of the vodka rather than the flavoring).

I enjoyed it quite well with ginger beer (no ginger ale on hand, alas), and the combination did come across much like an authentic, refreshing Moscow Mule. I could have used more lime in the mix, but this wasn’t at all a bad shortcut, though it was certainly a minimal one… and a bottle that has a decidedly singular use. 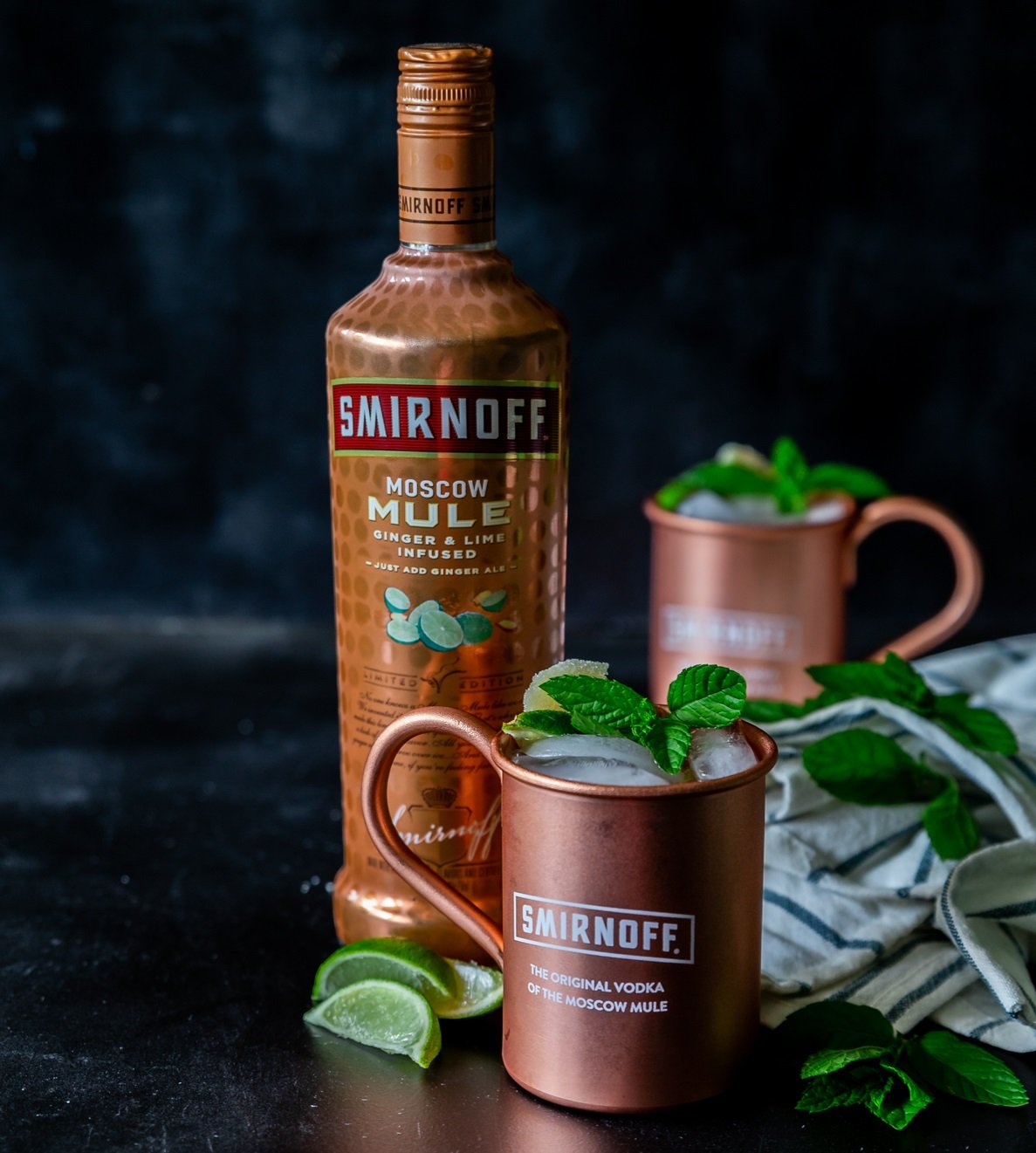