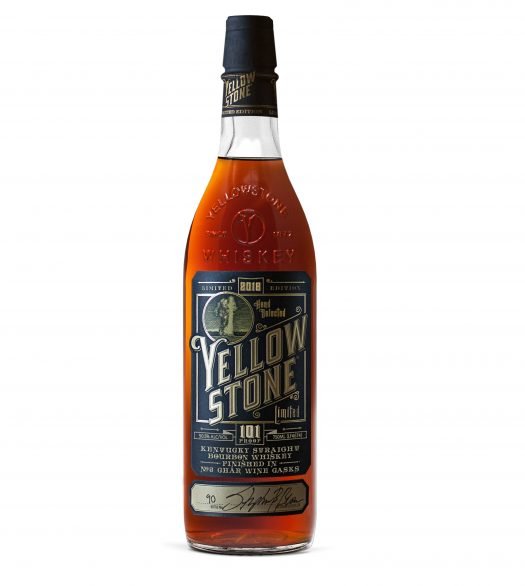 Limestone Branch Distillery — nee Luxco — hits year number four with its special release of Yellowstone Limited Edition Kentucky Straight Bourbon, “the third and final barrel finishing experiment” in a trilogy of releases that started with the second bottling in 2016.

If you haven’t followed this series — see reviews of the 2016 and 2017 releases here — it’s quite a complex undertaking, so a little history is in order.

“The Yellowstone Limited Edition variants have been an incredible outlet for my creativity and flair for experimenting,” says Steve Beam, president and distiller of Limestone Branch Distillery. “We started the process in 2016 and I am proud of the three limited editions we created – and how they are linked to each other.”

Beam tells the story of the evolution of these three variants. “In 2016, we finished our Limited Edition bourbon in specially selected new wine barrels, which lent their special flavor to that year’s celebrated bourbon, but their journey had barely begun. Later that year, after the bourbon was dumped and bottled, the same 28 barrels were lightly charred and we filled them with our 2017 Limited Edition bourbon. This year, we took the very same barrels – now rich with complexity – and deeply charred them before filling them with our 2018 Limited Edition.”

As with last year’s release, this is a blend of whiskeys aged 4 to 12 years, which includes both sourced whiskey and Limestone Branch’s own (younger) distillate, made with its own heirloom white corn. 12,000 bottles have been released.

The nose is aggressive, heavy with wood as that deep char process might suggest. I get all kinds of aromas here, including roast beef, cloves, burnt end BBQ, and cigar ash. It’s unusual, and some of that is appealing, but the overall aromatic profile is a little overbearing, bent too far to the savory side of things. The palate continues the theme, coming across as downright Stygian, a mouthful of fire and brimstone, gritty with ashy notes. Some fruit pokes through here, evoking notes of dried bananas and charred stone fruits, with some walnut and dark brown sugar notes on the back end. It’s a whiskey that wants to showcase a creme brulee character, but never manages to get there, falling back on a rustic, woody construction that finds a finish that showcases bacon over anything else.

All told, the lively spice of the 2017 release (which is basically the same juice, without the deep char barrel finishing) has been sucked right out of this expression, leaving it a bit unbalanced and, it must be said, more than a little weird. Your mileage my vary. 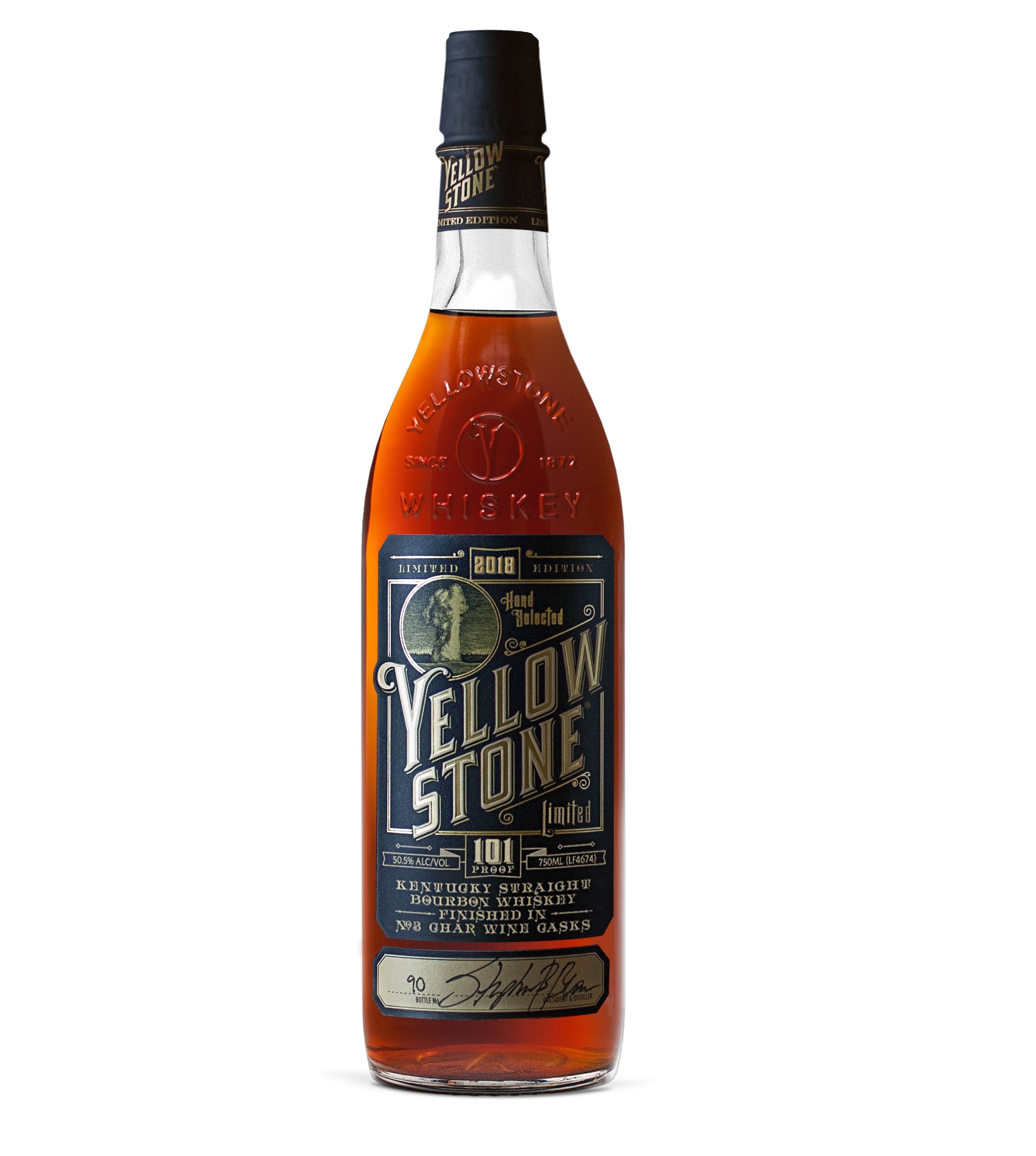