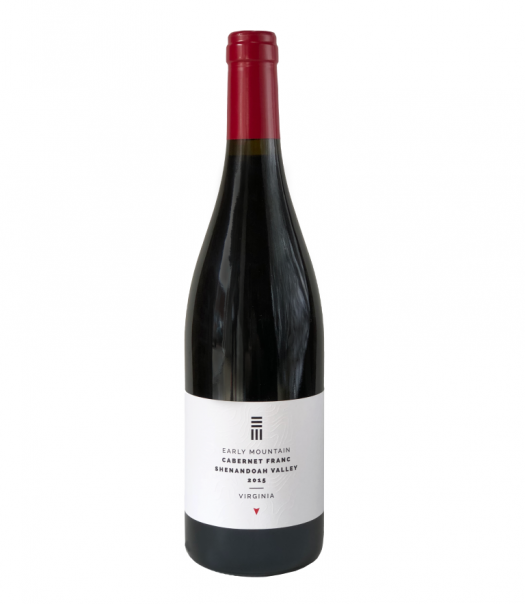 Early Mountain — which recently won big in Virginia’s Governer’s Cup Wine Competition — can be found on the Monticello Wine Trail in Madison County (not that Madison County), where it produces a wide range of wines from grapes both international and obscure. We tried three of them, mostly big name grapes instead of lesser-known oddities like petit manseng. Thoughts follow.

2017 Early Mountain Rose Virginia – This is a blend of 73% merlot, 18% syrah, 7% malbec, and 2% cabernet franc, vinified as a very dry rose, featuring crisp apple notes, a touch of florals, and a hint of plum (more so than strawberry). Refreshing and clean, watch for an orange blossom note as the wine warms up a bit. B+ / $25

2015 Early Mountain Eluvium Virginia – A blend of 82% merlot, 17% petit verdot, and 1% cabernet franc. Surprisingly dark for a merlot-heavy wine, this wine offers an almost cab-like construction of dense currants and plum notes, filtered through florals and a touch of spice. Notes of vanilla smooth out some rough edges with a touch of sweetness, but the dense, slightly tannic, and heavily fruited character does the bulk of the heavy lifting. B+ / $38

2017 Early Mountain Cabernet Franc Shenandoah Valley – A rough ride, this monstrously dark wine offers notes of bitter roots, fresh-turned soil, chalk, and dried spices. Initially quite tough on the palate, the wine settles down after a (long) while in glass to at least reveal some dried plum and dried blackberry notes, with just a hint of sweetness on the finish. C+ / $30 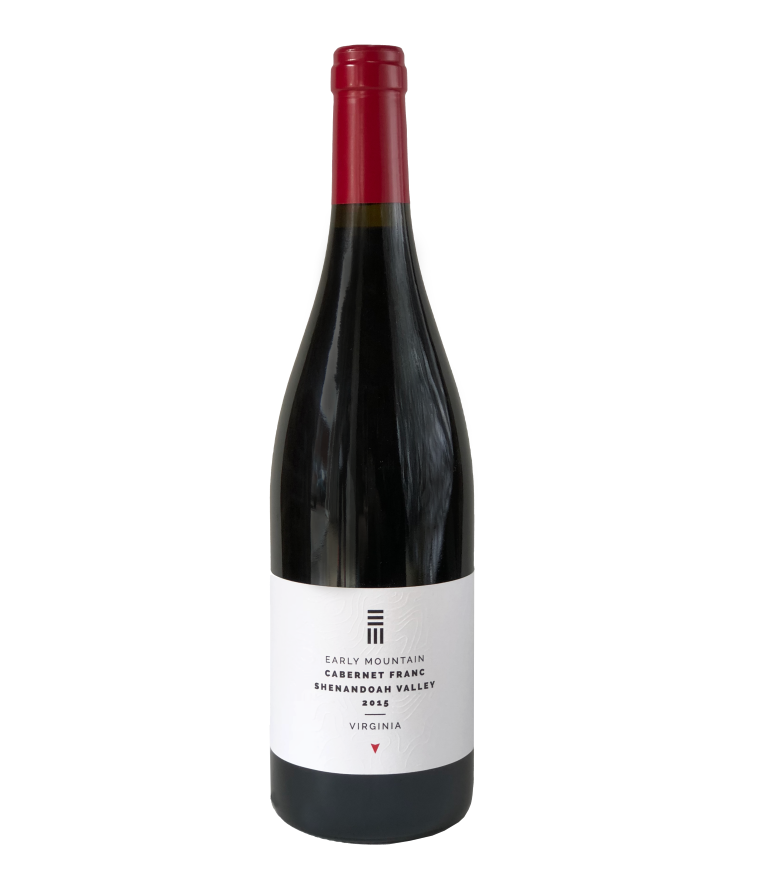