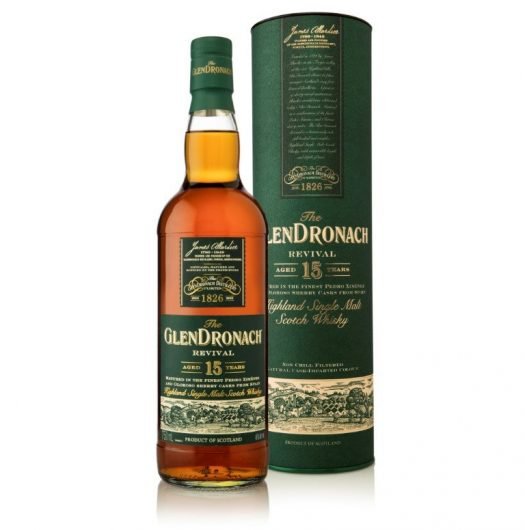 GlenDronach’s 15 year old is a heavily-sherried single malt that fans have long beloved for its intensity, rich with both Pedro Ximenez and oloroso sherry finishing. It was an unequivocal sherry bomb at the time — and then it went away. In 2015 GlenDronach suspended the release, citing a shortage of available stock with which to make it.

And now it is finally back, with the same name but reportedly made with a new recipe.

We received a sample of the revived Revival. Thoughts follow. (Spoiler: It’s still a sherry bomb.)

The nose is an immediate onslaught of sherry, a boldly nutty whisky with a sharp citrus edge to it, along with some meaty, bacon fat notes. On the palate — what else? — sherry dominates, again pushing notes of spiced nuts and waging a sharp attack on the tongue, though it eventually settles down. A malty character comes through after a time, exuding notes of nutmeg and fruit cake. The finish is long and lingering, which is fitting for one of the most boldly, aggressively sherried whiskies I’ve ever encountered — though one which is decidedly one-note in the end.

All told, it remains, just as its precursor, a bit overwhelming — none more sherried, really — a monster. Perhaps too much of one for my tastes, but, as always, your mileage may vary.

B+ / $90 / glendronachdistillery.com [BUY IT NOW FROM DRIZLY] 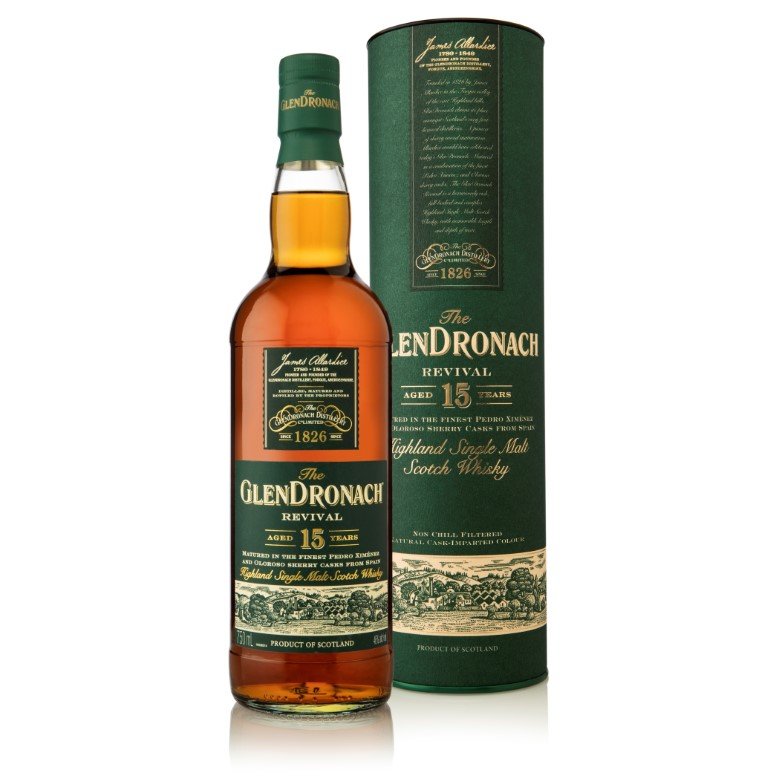