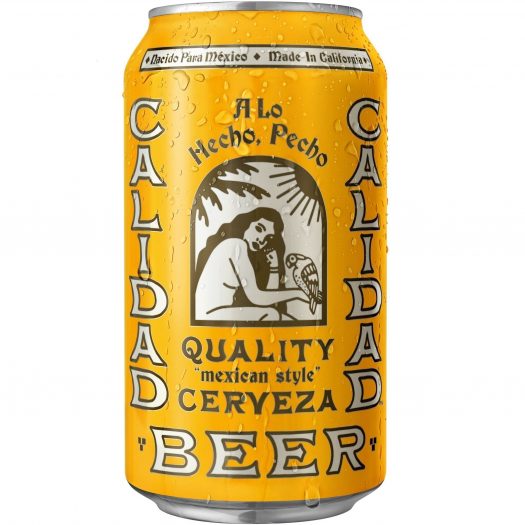 The Mexican lager is a style more associated with slices of lime and dashes of salt than ample flavor. Chances are you’re not buying a 30-pack of Tecate to impress, you’re looking for something ice-cold to occupy red solo cups while you put in some hard training for the World Series of Beer Pong. Very pale, very carbonated, often below 5% alcohol, and with no bitterness to speak of, the category is the embodiment of chugability.

However, this is changing thanks to certain brewers. Made with Pilsner malt, low alpha-acid German hops (the style originated in the 19th century when German and Austrian immigrants brought their lager brewing skills and Vienna malt to Mexico), and a dab of flaked maize, a well-made example of this style can have enough going on to elevate it beyond background beer.

Recently, Calidad Beer out of Santa Barbara, California offered Drinkhacker a taste of their new Mexican-style lager. I love a good blind tasting, so I decided to pit it against two of the most popular choices in the category, Tecate and Modelo. Will the Californian-made newcomer triumph, or should you stick with the standards? Time to open a few cans and get tasting!

Tecate – Visually it’s as pale as beer gets. Very light aromas of uncooked flour or bread dough here, but you have to dig deep to extract any descriptors out of it. It’s clean, but boring. On the palate the beer is so light bodied it reminds me more of fizzy water than lager. Lacking flavor, overly carbonated, and featuring a very short finish. 4.5% abv. C / $11 per twelve-pack

Modelo – A shade darker than Tecate, but this is still pretty pale. Compared to Tecate there is at least more going on, stronger aromas that remind me of a saltine cracker or baked bread. Just like Tecate though, it’s too heavily carbonated, so it’s hard to pick up much flavor until the carbonation dies down, but when it does there’s at least a pleasant bread-like flavor on the finish. 4.4% abv. B- / $15 per twelve-pack

Calidad – The color is darker than Tecate, but just a bit lighter than Modelo. Calidad displays the most aroma; take the saltine cracker of Modelo, bump up the intensity, then add a floral quality likely stemming from a light-handed aroma hop addition. Thankfully the beer is not over-carbonated, which helps showcase great Pilsner malt flavor that’s present from the start to its moderate-length finish. There is a touch of corn-like sweetness here, too. Calidad is clearly the best of the three; consider the lime optional! 4.5% abv. B+ / $12 per six-pack 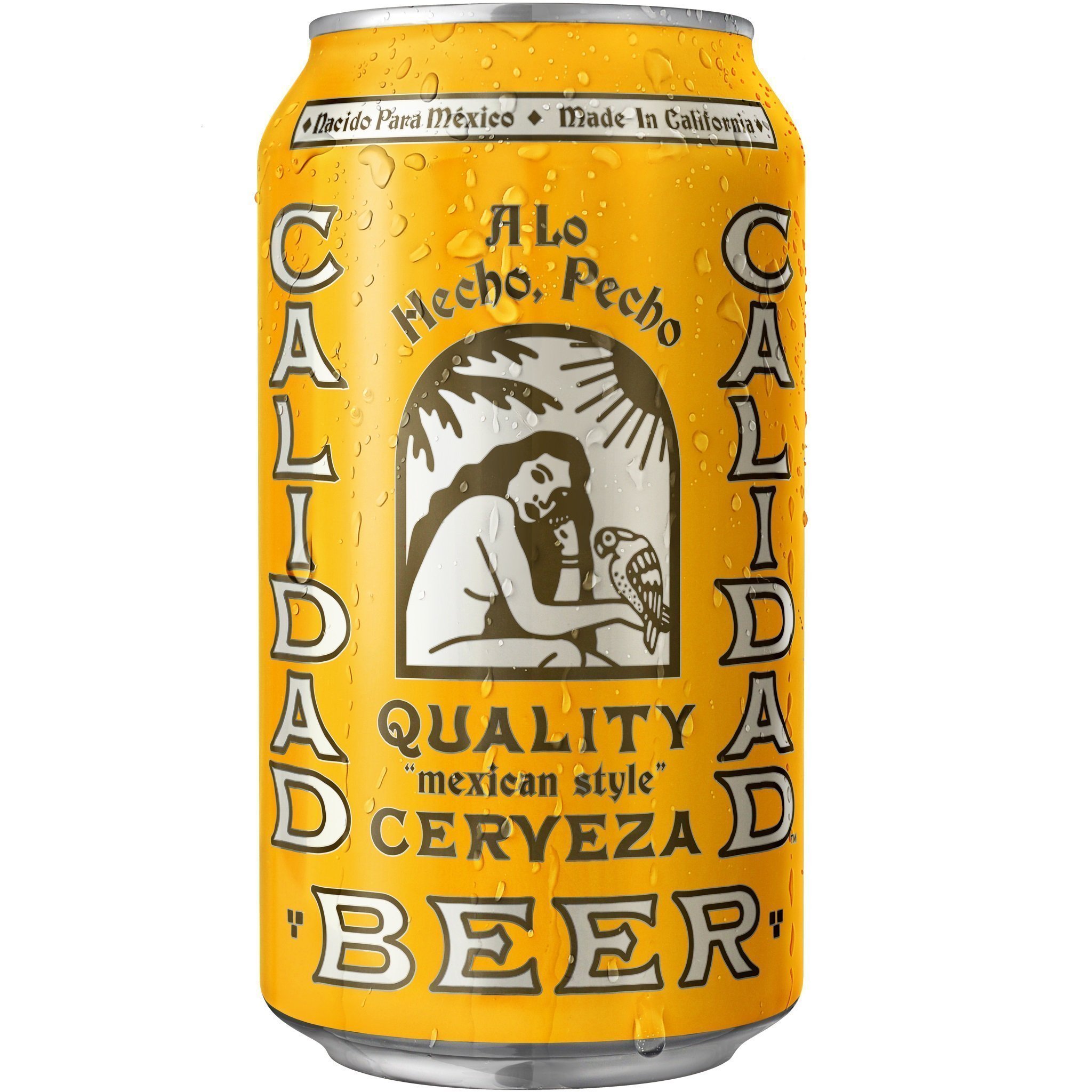