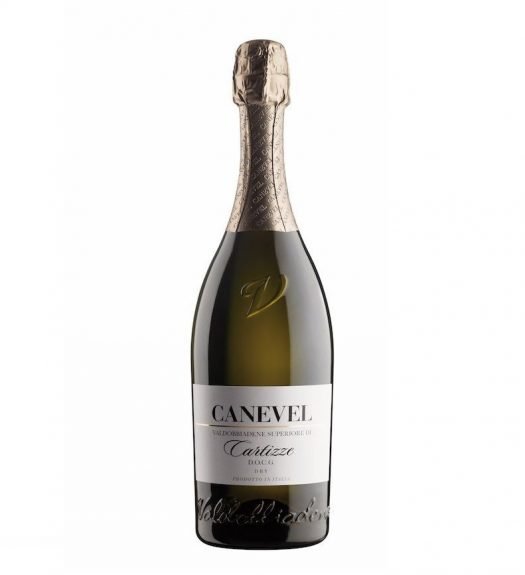 Today it’s a deep dive into Italy’s native sparkler, Prosecco, all of which carry the Valdobbiadene DOCG marker, which indicates they were made in the prestigious Treviso region.

While Prosecco can often be rather anonymous, this sextet shows what a wide range of flavors and experiences this wine has to offer.

2017 Perlage Canah Prosecco Valdobbiadene DOCG – Robust and lively, with a distinct hazelnut/almond note to give the wine some body and structure. Notes of pears and figs provide modest (but ample enough) fruit, with a toasty, brioche-like chewiness on the finish. B+ / $18

2017 Bortolin Angelo Sommaval Rive di Guia Prosecco Valdobbiadene DOCG – Bold, crisp apple and pear notes dominate this racy Prosecco, which is considerably fizzier than the typical bottling. The finish offers light herbal elements, with a touch of orange peel. Lots going on, and quite dry on the back end. A- / $28

2017 Brancher “B” Prosecco Valdobbiadene DOCG – Big with apple, lemon curd, and pie crust notes, this wine is a bit sweeter than its “extra dry” label would indicate. The lush fruit tends to mask some of the floral elements of the sparkler, as does its somewhat foamy texture. B / $19

2017 Canevel Cartizze Prosecco Valdobbiadene DOCG – One of the fruitier wines in this lineup, this Prosecco from the prized Cartizze region is full of apple and pear notes as well as more exotic stone fruits, including some delightful apricot and peach character. Gentle florals and spice notes on the back end add nuance and intrigue, making this both incredibly drinkable as well as worth deeper study. A / $20

2018 Adriano Adami Bosco di Gica Prosecco Valdobbiadene DOCG – Quite nutty, with some herbal notes. A pear and quince character offers a basic level of fruit, run through a healthy note of citrus peel. A bit yeasty on the finish. B / $19

2017 Bianca Vigna Prosecco Conegliano Valdobbiadene DOCG – The least expensive wine in this roundup, it’s a capable budget pick, exhibiting notes of spiced applesauce and figs — though the palate is on the thin side, which lets some astringent notes peek through. B- / $13 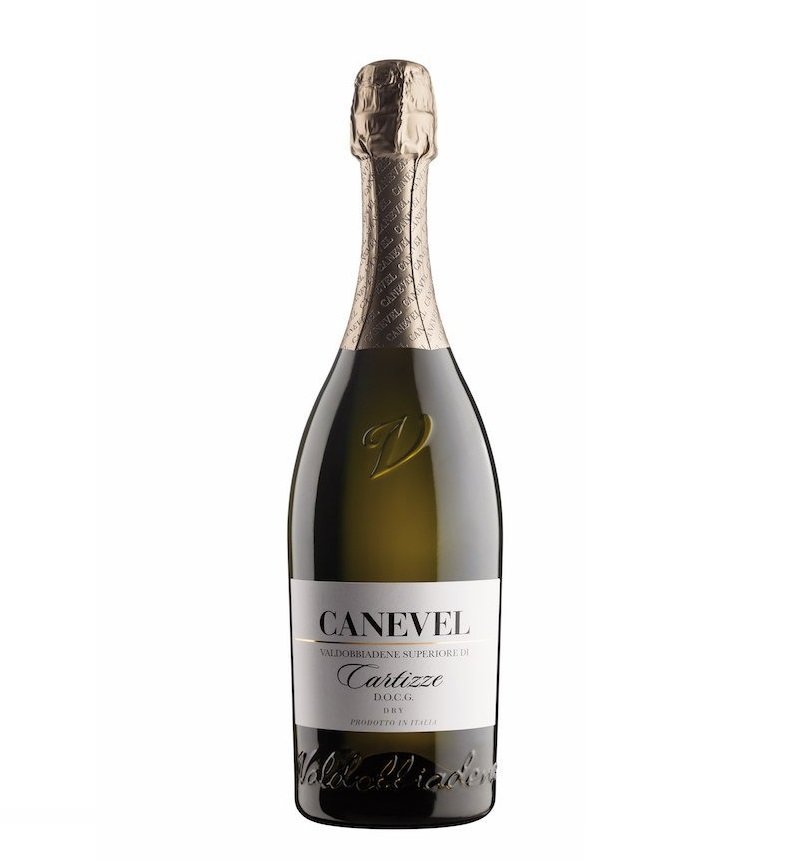 A Tour of Prosecco Styles of Conegliano Valdobbiadene, 2019 Vintage
Posted in Rated A, Rated A-, Rated B, Rated B-, Rated B+, Reviews, Top Rated, Wine