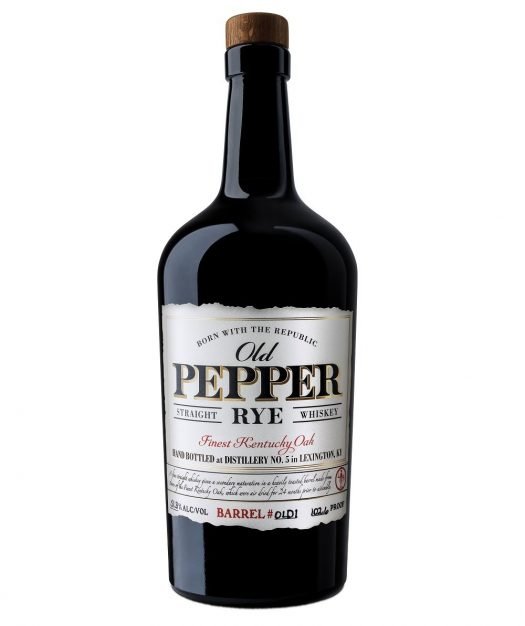 The James E. Pepper whiskey line has been kicking around — at least in its current incarnation — since 2008, and we’ve reviewed some lovely whiskeys from the company over that time. Lately, Pepper has been spreading its wings a bit, dabbling with finishes and other high-end touches. While the juice still comes from MGP in Indiana, both of the whiskeys below are finished in secondary barrels in Kentucky.

Let’s have a look.

James E. Pepper 1776 Straight Rye Finished in PX Sherry Casks – Fairly self-explanatory thanks to the name. This is MGP rye that is finished in secondary Pedro Ximenez casks — neither for a disclosed length of time. Rye and sherry make for interesting bedfellows, and the nuttiness of the sherry is particularly heavy on the nose here, offering essences of walnut oil mixed with the baking spice notes driven by the rye. I was expecting a big, burly palate, but this rye is surprisingly light on its feet, the sherry easily overriding the underlying rye character. There’s a boldly herbal note here that mixes up juniper, orange peel, and Christmas spice, which actually gives the expression an especially bizarre flavor of an aged gin, while notes of mixed berries and clean linen linger on the finish. It’s tough to shake that herbal edge — part and parcel of MGP rye distillate — here showing itself in finishing notes of thyme and sage. All told this is a highly unique whiskey, which comes with both pros and cons attached. If a little weirdness (OK a lot of weirdness) in your glass doesn’t turn you off, please give it a try. Reviewed: Batch #PX3. 100 proof. B+ / $49

James E. Pepper Old Pepper Straight Rye “Finest Kentucky Oak” Barrel G18Q – Straight rye, at barrel strength, again with no age statement, that has been matured for a second time in a lightly charred “Finest Kentucky Oak” barrel. This barrel is made from staves that have been air dried for a full 24 months. If you’re expecting a bold wood experience with this whiskey, you’re hitting it on the nose. Very austere and heavy with lumberyard notes, that second maturation has done a number on this whiskey. Notes of cloves and beef jerky weigh down the nose considerably, giving it a depth you don’t often see with rye. The palate is immediately sharp, densely woody, and bold with red fruits and chewy rum raisin notes. There’s an herbal kick that runs through all of this, here displaying as rosemary and black pepper, both of which seem boosted by the high alcohol level. The finish sees a little dark chocolate emerging, but the focus on wood gives it a very rustic, almost craft-like character. Even though we don’t know how long the whiskey spent in that “finest Kentucky oak” barrel, my instinct is that it was much too long. Reviewed: Barrel # G18Q. 110.7 proof. B / $165 (though MSRP is $80) 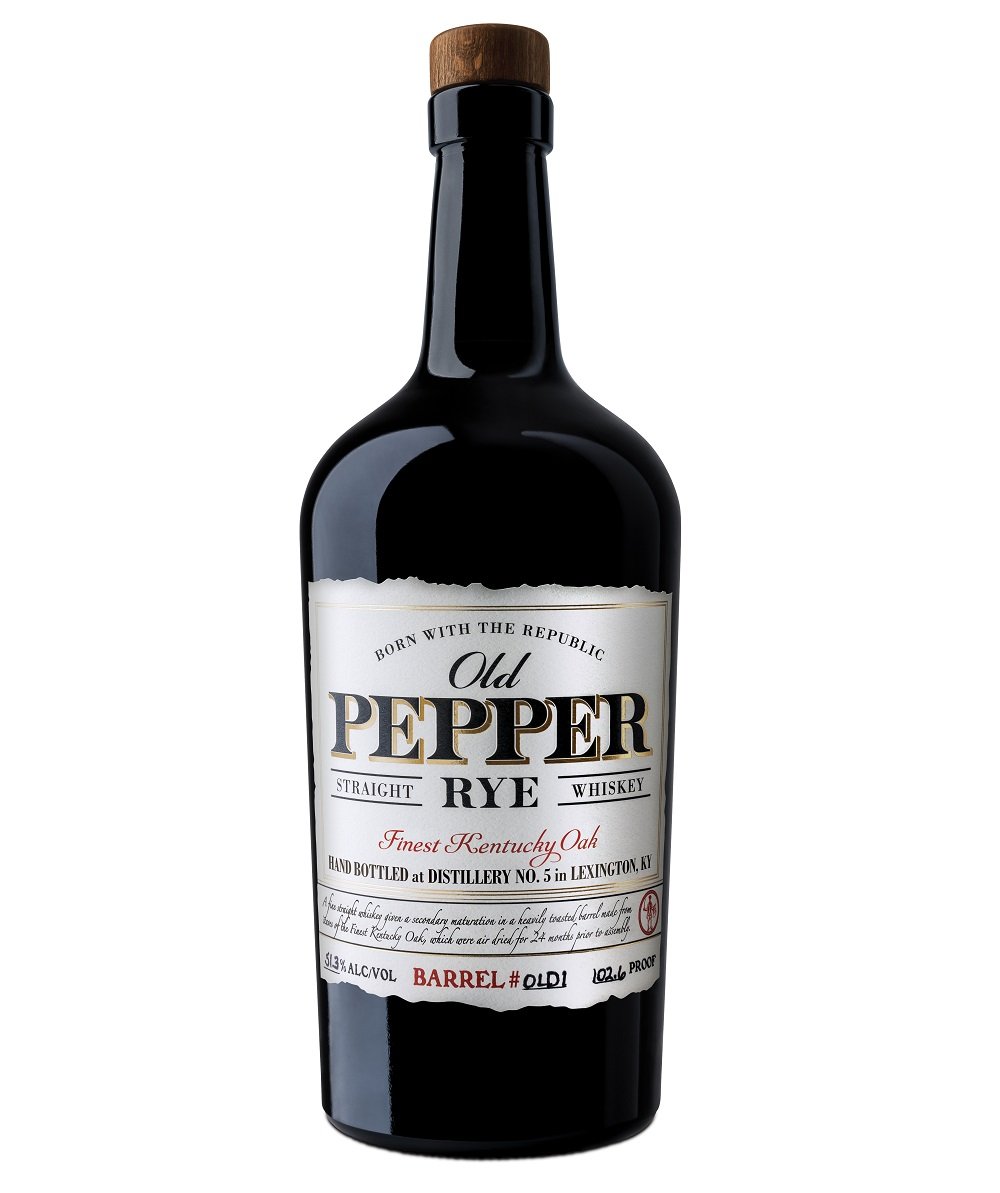