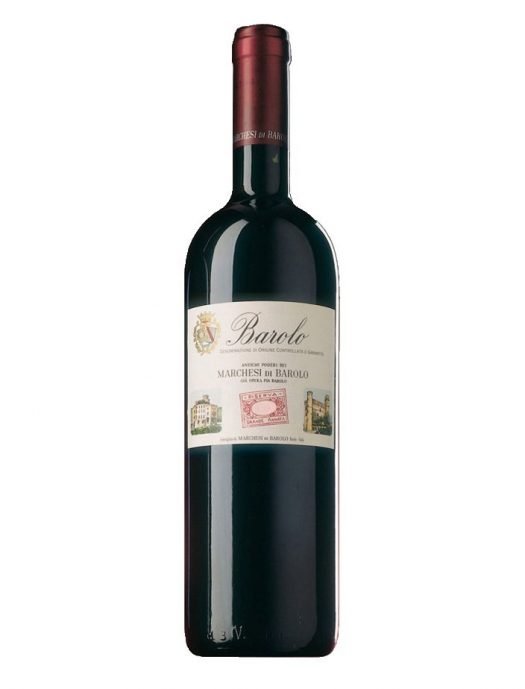 Curious where the famed nebbiolo-based wine Barolo got its start? In part, right here, by the winery that is now known as Marchesi di Barolo.

Barolo as we know it today was first made in the early 19th century by the Marchese Carlo Tancredi Falletti di Barolo and his wife, Giulia. The wine from their estate soon became known as “the wine from Barolo”, served at important diplomatic and royal functions. The Marchesi had no children and following the death of the couple, the Marchesi di Barolo dynasty was left without an heir. Per the wishes of Marchesa Giulia, a great philanthropist, the family assets were donated to charity and a non-profit foundation was created in their name, “Opera Pia Barolo”, helping the most needy of nearby Torino. The sales of wine from their Barolo vineyards continue to fund the charity, which still exists today. In 1929, local winemaker, Pietro Abbona purchased the cellars formerly owned by the Marchesi and eventually acquired all their vineyard holdings as well.

Today, Marchesi di Barolo remains a family business. Since 2006, the estate has been under the direction of Pietro’s great-grandson and fifth-generation winemaker, Ernesto Abbona and his wife Anna, who have inherited a longstanding winemaking tradition and a love of the vineyards and its wines.

This 2013 bottling is already settling down, tempering its bitter tannins and showcasing some surprisingly bright fruits — bold raspberry, blackberry, and blueberry notes — alongside notes of chocolate, tea leaf, and graphite. Cherry notes emerge more stringently as the finish develops, which includes a somewhat surprising floral element and, even later, notes of dried oregano. Sure, there’s plenty of gritty tannin still lingering on the palate, but it’s not nearly as tough as a Barolo of this age typically is, and the amazing depth of character of the wine deserves exploration both now — as well as in a few years as the wine surely improves further. 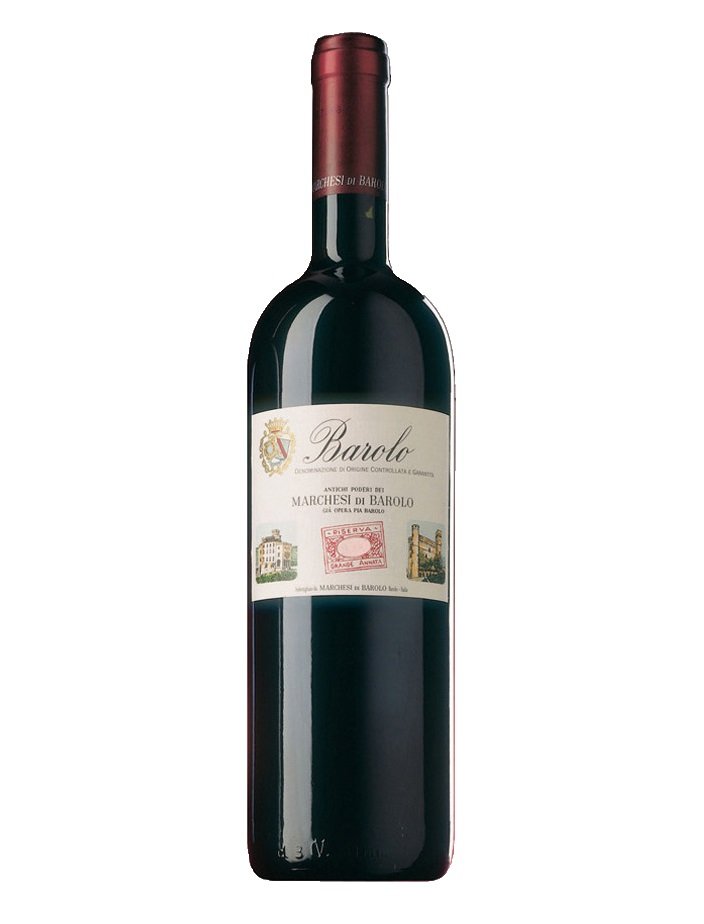