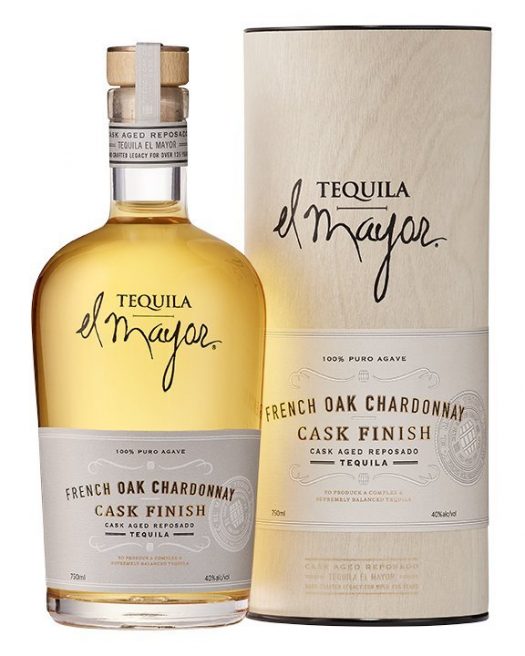 El Mayor has long been one of our favorite tequilas, and now the Highlands-based brand is throwing some curveballs by introducing two new limited edition expressions. No, neither is an extra anejo or a cristalino, but rather a blanco sourced from a single estate and a reposado aged not in bourbon barrels but in Chardonnay casks. Let’s give these two new spirits a try.

El Mayor Tequila Single Estate Blanco – “The El Mayor Single Estate Blanco Limited Release is an evocative tequila, sourced entirely from the Los Lobos Plantation in Jalisco, Mexico. This tequila was created from 3,500 hand-selected agave plants that were tended for seven years and harvested meticulously by hand.” Unrested and unaged, it’s a perfectly clear blanco. As silver tequila goes, I figured it would be tough to build upon El Mayor’s already stellar rack blanco bottling — but this bottling holds its own. The single estate version is immediately a bit spicier than the normally easygoing El Mayor, with a peppery nose and undercurrents of beef jerky, green pepper, and more black pepper giving the palate a bit of a kick. It’s on the finish where notes of citrus and some butterscotch become more evident, applying a soothing, sweeter balm to the initial rush of spice. Altogether it’s a lovely yin-yang experience, showcasing how the same spirit can be both racy and gentle at the same time. A- / $66 [BUY IT NOW FROM CASKERS]

El Mayor Tequila French Oak Chardonnay Cask Finish – “The El Mayor Cask Finish Limited Release is an imaginative reposado tequila, distilled from estate-grown Blue Weber agave and aged for nine months in French oak chardonnay casks. This tequila is made from hand-selected agave, slow-cooked for 28 hours and gently pressed before double distillation and then rested for nine months in the French oak barrels in the back of the hacienda for ultimate flavor.” It’s quite an impressive reposado (though the name is a bit misleading as this isn’t finished but rather fully aged in those Chardonnay barrels). There’s an immediate sweetness here that’s evident even on the nose, which pops right away with baking spice, grape must, and apple notes. The palate is a bit more soothing, with a core of tres leches cake and caramel sauce, plus some notes of coconut and gingerbread. Fruitier notes of lemon (and some more general, mildly overripe fruit flavors) are more evident as the finish evolves, which is hotter than you’d expect given how approachable and supple the initial experience is. But that peppery heat only awakens the palate for an additional sip. It’s a hard one to put down. A / $110 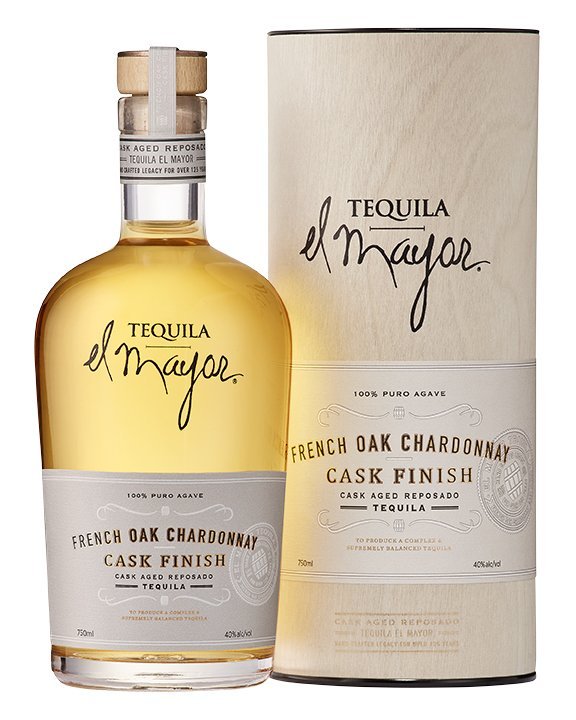