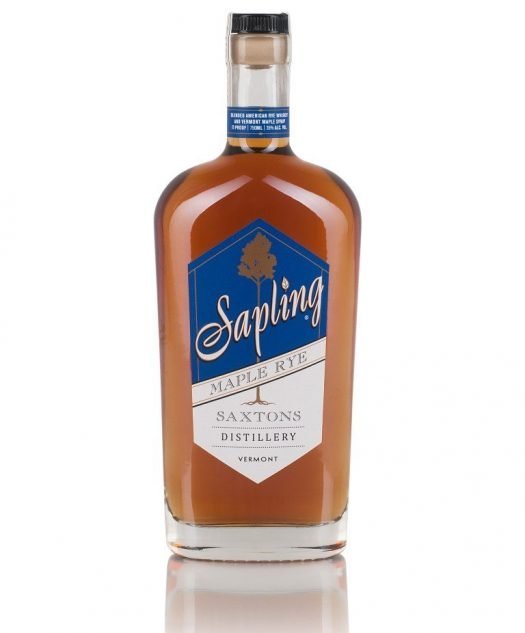 We reviewed Saxtons River Distillery’s Sapling Maple Bourbon and Maple Liqueur back in 2014. At last we get to peek at Sapling Rye, which is sourced MGP whiskey that is flavored with local, Grade A Vermont maple syrup, just like Sapling Bourbon. We’re also reviewing Saxtons’ Snowdrop Gin, one of the few products from the distillery that isn’t flavored with maple.

Note that the packaging of all of Saxtons’ products has undergone a significant upgrade in those years.

Sapling Vermont Maple Rye – The nose is immediately full of dill notes, overpowering the maple completely. Some hints of caramel and barrel char, perhaps, but overall it offers a strongly herbal aromatic profile. The palate is the precise opposite of this, a deep dive into sweet maple syrup, suggesting as with Sapling Maple Bourbon that the emphasis on “maple” may be a bit heavy-handed. Loads of syrup and brown sugar ooze across the tongue, though there’s a healthy kick of vanilla in the mix, too. The finish settles down a bit, but overall it remains quite sweet and decidedly focused on the maple experience, that dill character really hanging in there for the long haul. While I wouldn’t have immediately thought those two flavors would pair well together, I was surprised that the study of contrasts made the experience enjoyable enough to finish off a dram, at least. 70 proof. B / $48

Snowdrop American Dry Gin – Vacuum distilled gin with a whopping 18 botanicals, including (in their order) coriander, juniper, thyme, star anise, cocoa, orris root, cardamom, sarsaparilla root, rosemary, allspice, fennel, grains of paradise, orange peel, damiana leaf, caraway, anise, ginger, and nutmeg. As you might expect, the nose is very aromatic, with lots of coriander and cardamom evident, and a bold root beer note emerging after some time in glass. Hints of rosemary and thyme are clearer as you take a sip or two, though bolder licorice and dark chocolate notes eventually begin to dominate, sending the herbs into the background. The overall impression is one of a gin that’s a bit muddied, with a palate that’s particularly raw and tight and a finish that feels just a bit on the astringent and medicinal side. 89 proof. B / $35 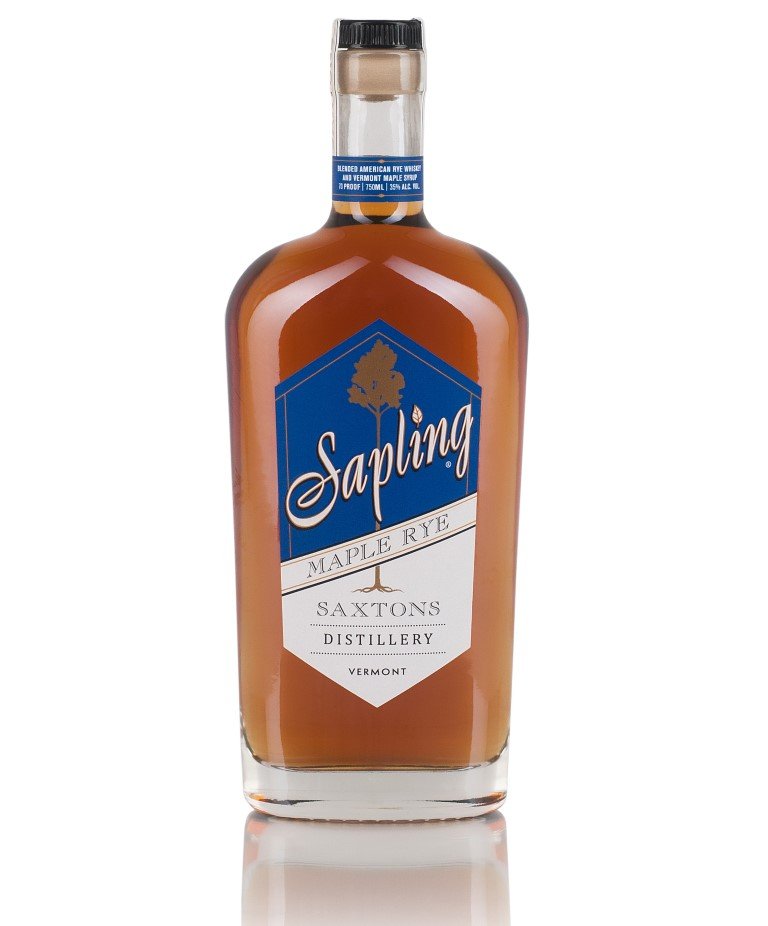