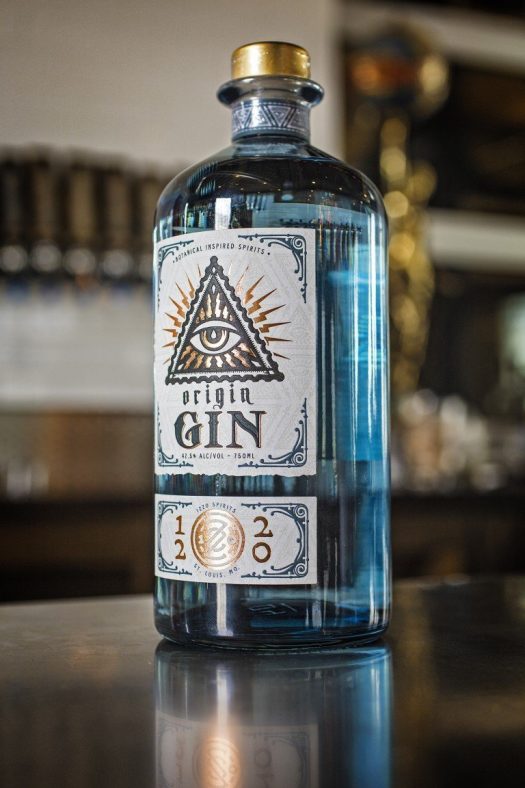 1220 Artisan Spirits grew out of St. Louis-based 4 Hands Brewing Co. in 2018, so it’s not even a year into operation. The distillery is focusing on vodka and gin, with this offering, Origin Gin, at the top of the permanent list. (A series of seasonal gin releases is planned going forward, along with whiskey, brandy, and amaro.)

Origin is described as “botanical inspired gin” in the New Western style, starting with neutral brandy made from Napa grapes and including “a highly select grade of juniper along with singular ingredients like neroli [orange blossom] and bergamot (the prince of pears).”

Be that as it may, in my tasting of 1220’s Origin Gin, I found the experience to be particularly London Dry in construct. A moderate to heavy juniper note dominates the nose, along with some fennel/anise notes and a squeeze of lemon. Fairly traditional from an aromatic standpoint, the palate doubles down on bold juniper character, with a heavy earthy/greenery character underneath, likely driven by ample angelica and orris root in the mix. The finish sees few surprises. There’s another punch of fennel here and some black pepper, but again the juniper oversees all. It’s a sharp and quite versatile gin, to be sure, but it’s overall very familiar in the way it acquits itself. 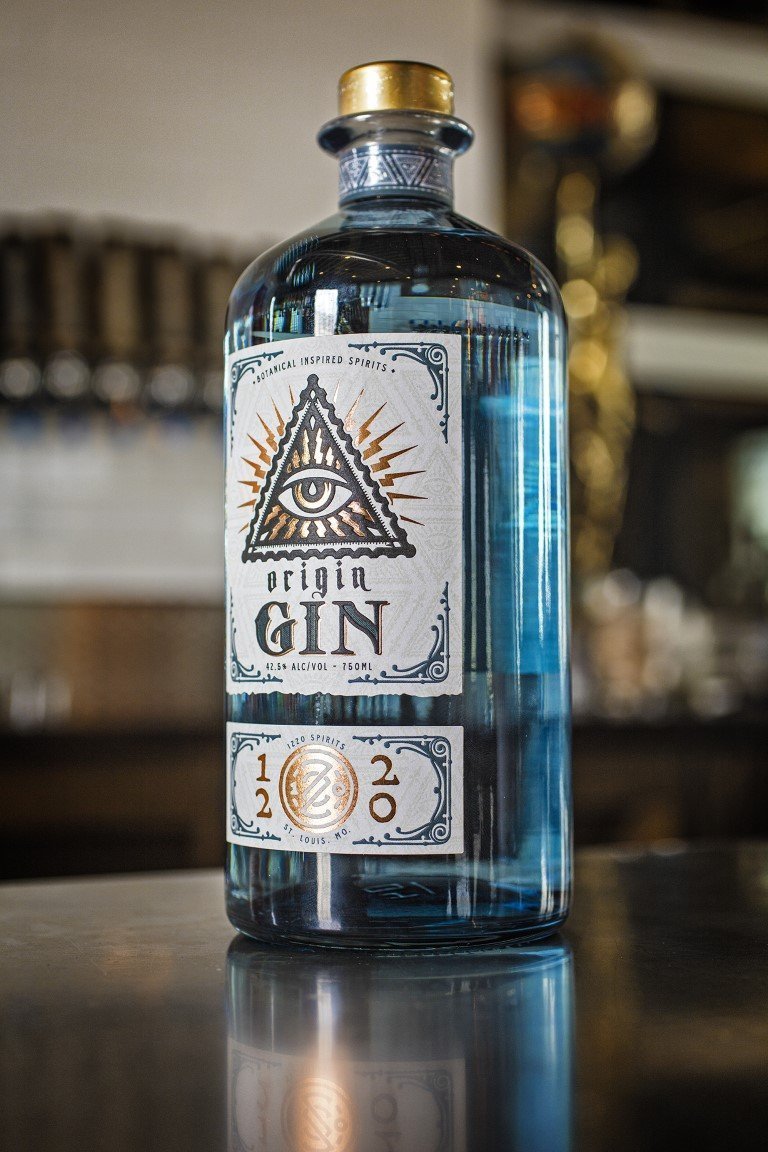