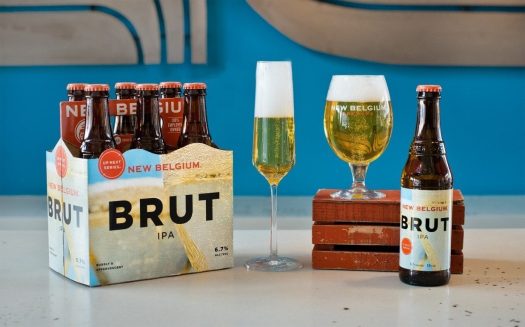 New Belgium Brut IPA – Brut IPA is to 2019 what Hazy IPA was to 2018: The next big shift for the style, named thusly because it makes for a very crisp and dry beer with absolutely no residual sugar (or sweetness). New Belgium’s version is on point, dry as a cracker and similar in flavor, with lightly grainy notes and a hint of saltiness. It’s bitter but not particularly hoppy, at least not in the piney/citrus way that we’ve come to expect. Instead, there’s a certain smokiness on the finish of the beer, like beech wood burning down to ash. Interesting stuff that is, without doubt, quite refreshing. 6.7% abv. A- / $8 per six-pack

New Belgium Voodoo Ranger Imperial Black IPA – This big, black-as-night IPA is boldly hopped with Azacca, Centennial, and Columbus hops, giving it a toasty, smoky, coffee-laden character at the start, then a powerful punch of 90 IBU bitterness. More mushroomy and brooding than classically piney, the savoriness works well with the toasty attack, finishing on a quite enjoyable note of dark chocolate and cocoa nibs. The whole shebang is a fun combination of stout and IPA, a real best of both worlds. 10% abv. A- / $13 per four-pack of 16 oz cans

New Belgium Voodoo Ranger Liquid Paradise IPA – A new IPA that uses (among other strains) Mosaic Incognito hops — “a process that efficiently extracts the aromatic lupulin from the plant material to offer new layers of flavor and aroma for us to play with,” says the brewery. Whatever that is, it’s a neat trick. The beer is heavily aromatic on cracking open the can, with a flood of tropical notes bursting forth. The palate is a bit more traditional — piney, citrus, and a lining of pineapple underneath — but with an aggressively bitter, lasting finish. Lovely, and easy for an IPA fan to knock back. 7.8% abv. A- / $9 per six-pack 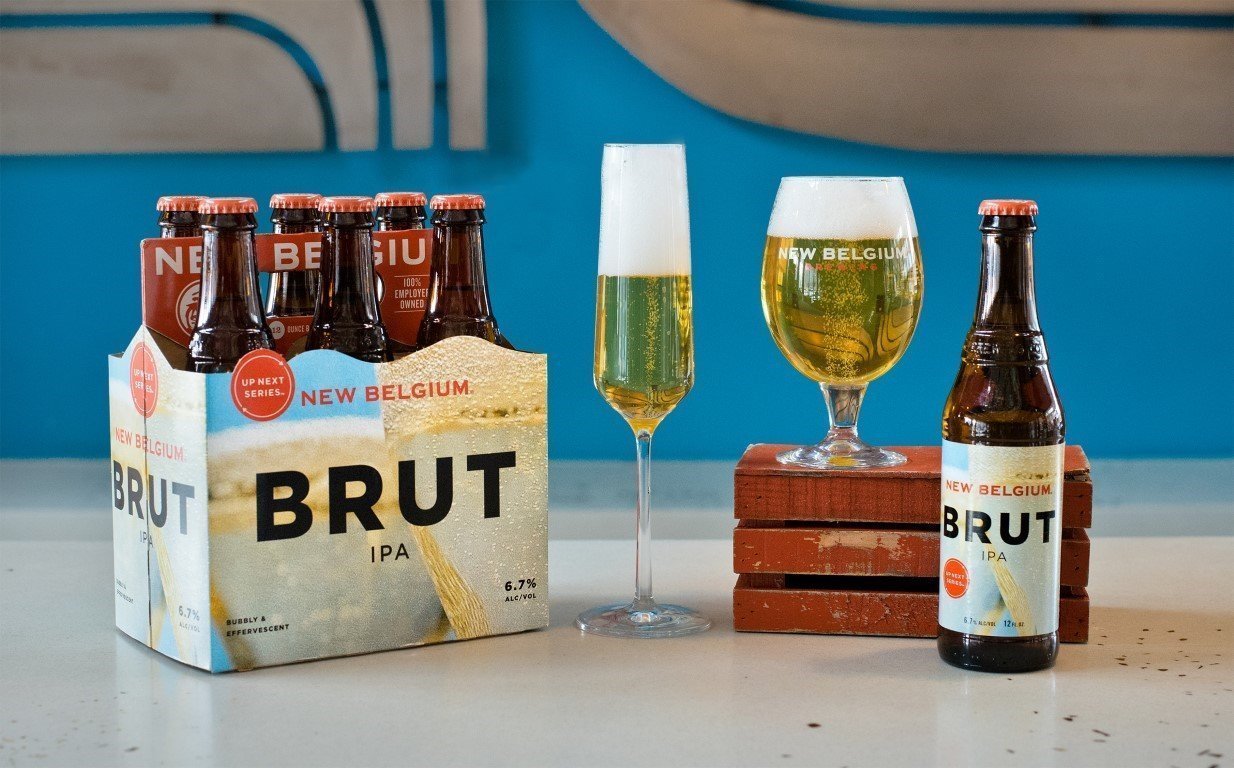