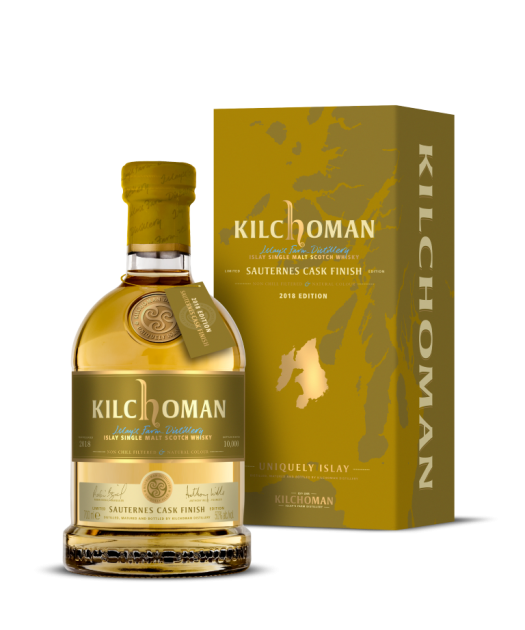 The end of 2018 saw a pair of late-breaking Kilchoman bottlings arriving. Details (and reviews) follow.

Kilchoman 100% Islay Eighth Release – It’s year #8 for Kilchoman’s annual 100% Islay release, which is grown, malted, distilled, matured and bottled entirely on Islay. From barley harvest between 2007 and 2011, and matured in a combination of bourbon and sherry casks. The use of some oloroso sherry casks is a major departure for this line, which is peated to just about 20ppm instead of the higher 50ppm present in other Kilchoman bottlings. Sharp and fresh on the nose, with notes of lemon peel, fresh-cut grass, and a bit of clove-studded mandarin orange, there’s a mild hit of sherry that makes this whisky feel just a bit out of step with the rest of the 100% Islay series. That’s not a bad thing, and the palate finds a considerably stronger sherry note punching through, giving the whisky a much sharper character — along with a certain roughness that’s hard to shake, particularly on the finish. The whiskey ultimately comes across as a bit raw and sometimes blatantly woody — and less refined than one expects from the series, the sherry feeling more like a slap across the face than the seductive influence it ought to be. 100 proof. B+ / $100

Kilchoman Sauternes Cask Finish – Kilchoman has been playing with wine barrel aging for five years (if you missed the Red Wine Cask Matured bottling, you’re a fool!), and this year Kilchoman has got its hands on some Sauternes casks, though note this is an expression finished (for five months) in Sauternes barrels, not fully matured in Sauternes barrels as a 2016 release saw (sadly, we didn’t review it). Let’s cut to the chase: This is an impressive and delightful whisky that is nearly the equal to the aforementioned Red Wine Cask bottling. Sunny and golden on the nose, the peachy-apple-raisin sweetness of Sauternes pops immediately, filtered as always through a haze of peat smoke — the perfect pairing of a creme brulee and a light cigar, perhaps. As the smoke begins to dominate the nose, take a sip. Here the sweeter characteristics take over, with a creamy vanilla note hitting first, followed by notes of applesauce, lemongrass, and a healthy shot of baking spice. It’s a ray of sunshine for just a moment, and then it’s washed away, as the finish remains tied to the peaty side of things, quickly doing away with the fruity sweetness that’s come before… all of which fairly demands a second glass for further introspection. One to add to the collection. 100 proof. A / $100 [BUY IT NOW FROM DRIZLY] 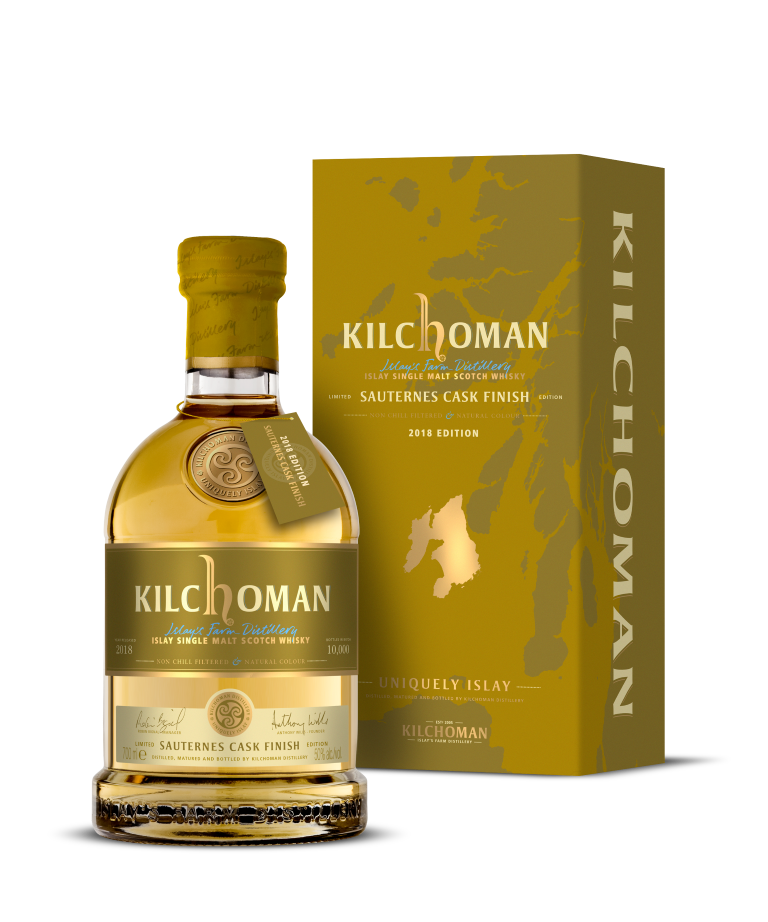