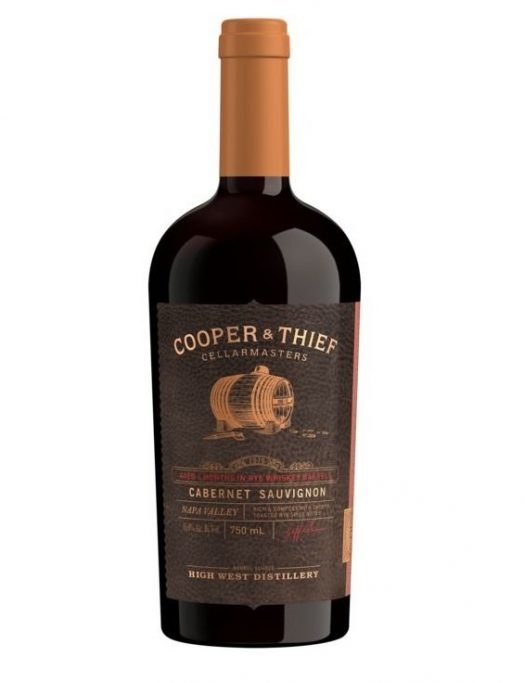 The magical formula of wine aged whiskey barrels remains an elusive one, and next up to try is Cooper & Thief Cellarmasters, an outfit that’s become a staple at whiskey events, pouring its products for the whiskey-loving masses. Cooper & Thief has three wines in its arsenal (a sauvignon blanc isn’t reviewed here), and it’s got a really nice branded corkscrew courtesy of New York designer Max Poglia, which features a wood and bone handle.

Spoiler alert: I love the corkscrew, but the wine isn’t my jam.

2016 Cooper & Thief Red Wine Blend – Mystery California wine aged three months in ex-bourbon casks. Powerfully whiskey-like from the outset, but not in a good way, with a smokiness akin to cigarette ash prominent. Then a surprise: The palate is incredibly sweet, spiked with vanilla frosting notes that would make a cheap Chardonnay blush. On the finish things go in another direction, showcasing green, weedy notes and an undercooked, muddy character that is about as engaging as trudging to work in a typhoon. I could only muster a few sips. F / $25 [BUY IT NOW FROM DRIZLY]

2015 Cooper & Thief Cabernet Sauvignon Napa Valley – Napa cabernet finished for six months in rye casks from High West Distillery. The improved provenance is promising, and the wine is more engaging from the start, with a nose of classic Napa fruit and tannin, filtered through a brooding whiskey sheen, adding an intense cocoa powder note. The palate is more wine-forward than I expected, with a focus on heavy blackcurrant fruit… but a creeping sweetness builds within a few seconds, washing away most of the initial charms of the wine and tempering the tannins into oblivion. The finish is like a chocolate candy bar, including hints of sweet coconut and strawberries, and ample in a “fun size” portion. C / $60 [BUY IT NOW FROM DRIZLY] 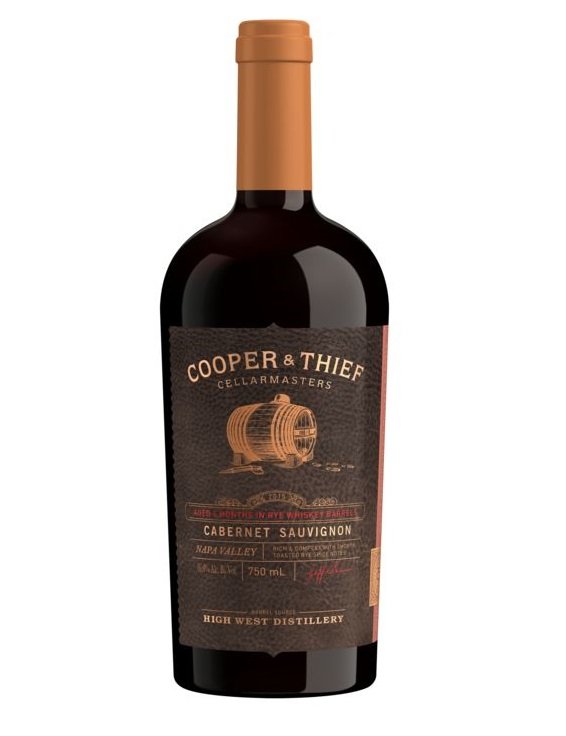