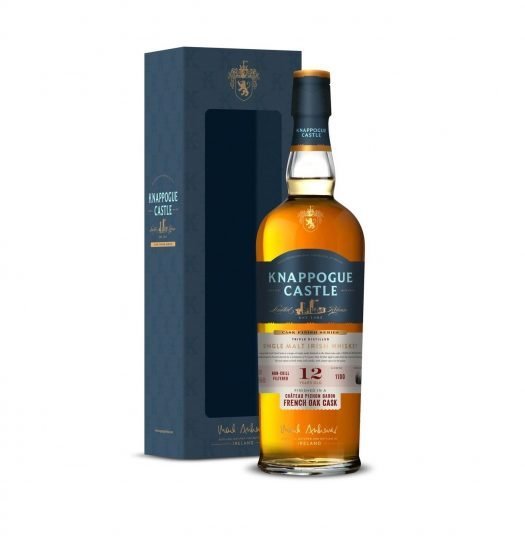 The Irish whiskey mavens at Knappogue Castle have embarked on a new project, the Cask Finish Series, which will see the company’s classic offerings finished in wine casks. For its first release in this series, Knappogue takes its 12 year old, pot-distilled, single malt bottling (those years being spent in ex-bourbon barrels), and finishes it in casks from Bordeaux’s Chateau Pichon Baron for an undisclosed amount of additional time.

Expressions finished with Barolo and Marsala casks are said to be coming in this series later in the year.

Meanwhile, let’s give this limited edition a try.

The nose of the whiskey feels largely familiar and in line with other 12 year old Knappogue releases — malty, somewhat bready, with notes of banana and toasted wood. There’s a certain furniture polish character that gives it a mild pungency, but this actually serves to round out what can often be a somewhat simple aromatic profile.

The palate is rather bold on first blush, the wine cask giving the whiskey what seems like a sherry influence. Big citrus, toasty nuts, and baking spice notes are quickly balanced by red pepper and licorice, with hints of coconut and dark chocolate. There’s a certain greenness and gummy quality to the finish, though, which is something I’ve encountered with other red wine-finished whiskeys. It doesn’t destroy the experience completely, but it does temper what is otherwise a solid effort from a worthy Irish producer. 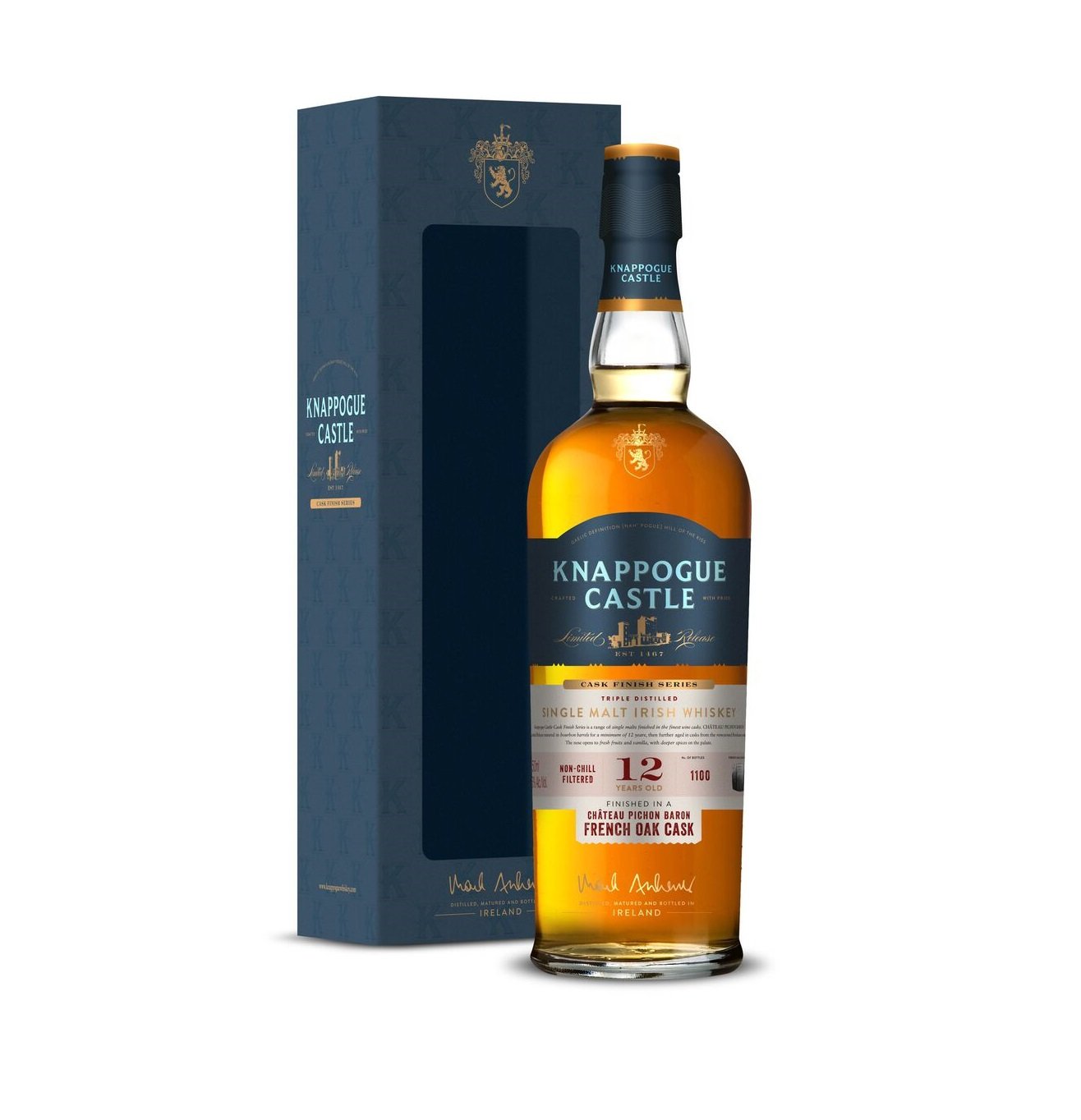