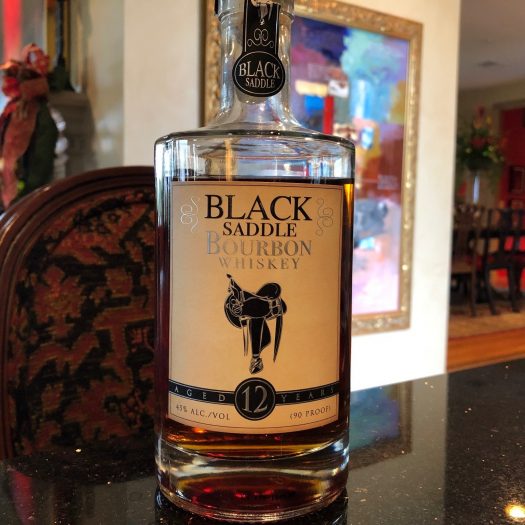 Frank-Lin Distillers is best known as the California-based producer behind such products as Canadian Crown whiskey and the Potter’s line of spirits (all of ’em, actually), but it actually produces some higher-end products too, including Wathen’s bourbon and Black Saddle, an under-the-radar bottling that boasts a 12 year old age statement.

The bottle doesn’t give many cues about its origin, but I’ve read at least that the whiskey inside is sourced from Kentucky. Other than that, who knows? I’ve sampled it a few times at whiskey events, but here’s our first full dive into the product.

The nose is on the light side, initially quite floral, but with a fruity component that emerges with time. The longer it spends in the glass, the more mint and barrel char aromas come to the fore. Fresh and lively on the tongue, there’s lots of fruit here, a fresh apple, citrus, and berry character mingling with notes of mint, and tobacco. The finish is a a bit muddy, almost gummy at times, but that doesn’t overly weigh down an otherwise solid experience.

You won’t find much 12 year old bourbon for sale at this price under any other label. 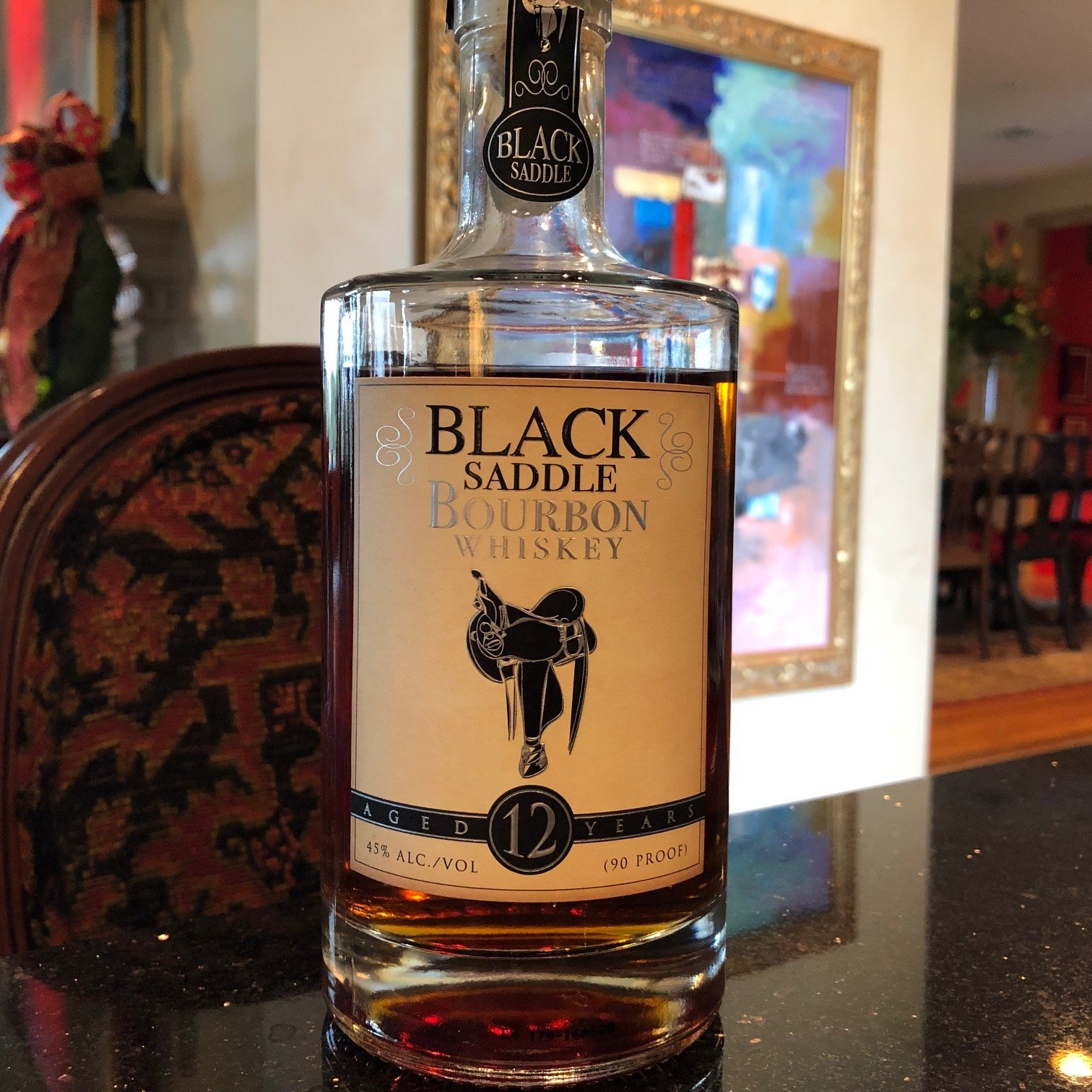