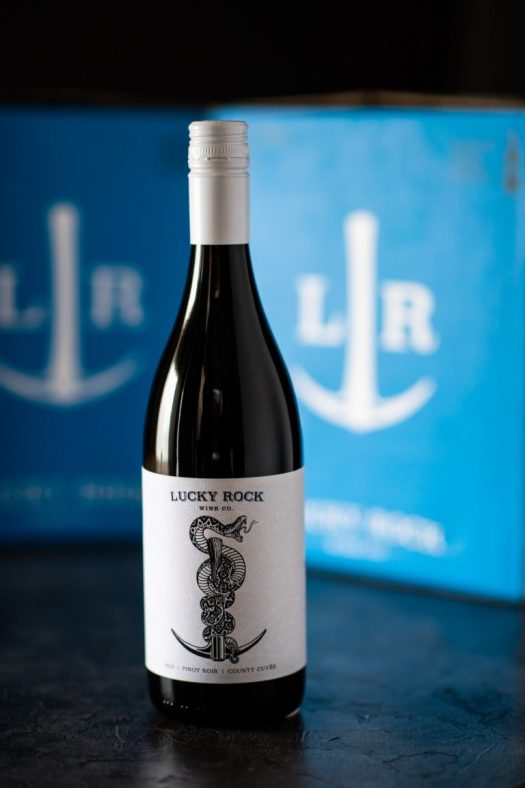 Let’s give it a try!

Wow, this is a surprisingly well-rounded pinot, tempered in its Burgundian earthiness and heavy on the black and red fruit, with notes of cherry and currants both in effect. Floral notes courtesy of a violet character add a feminine side, while a dusting of spice provide a more serious edginess. The wine bounces between these two worlds, eventually coming to rest on a surprisingly serious note, though its fruity core lingers. A great value given the quality in the bottle. 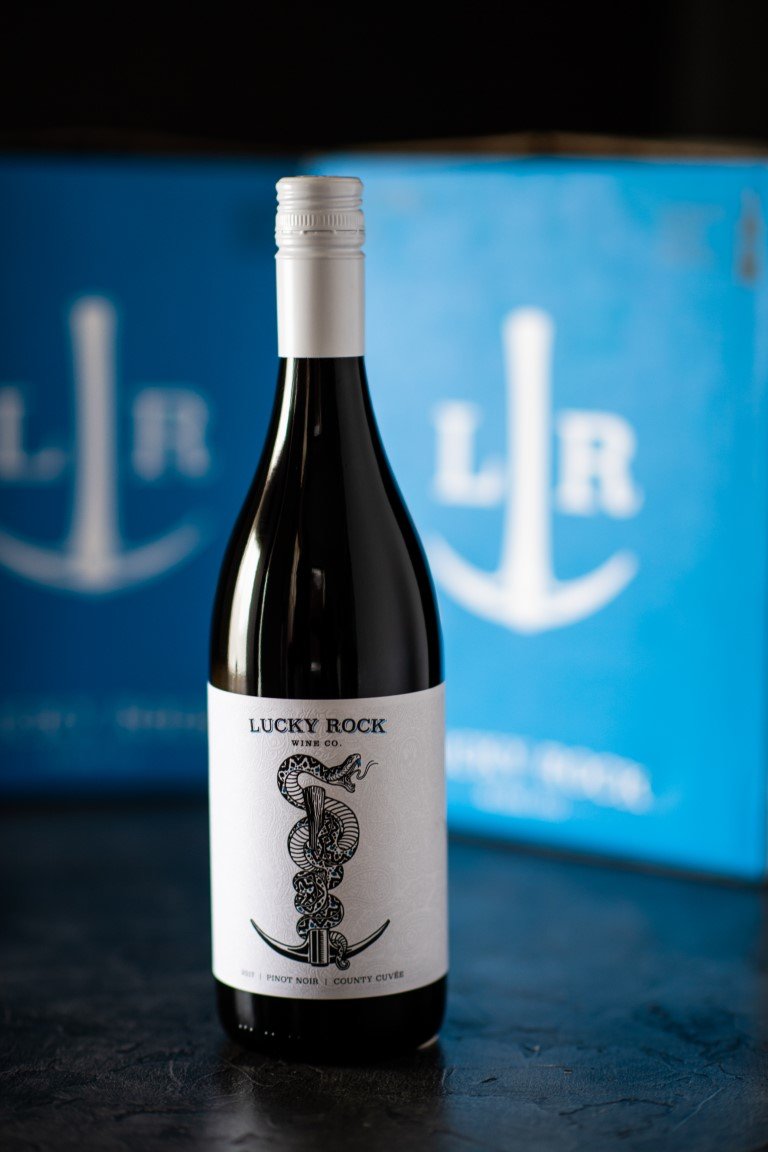 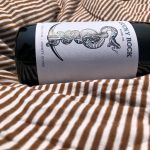