Review: 2015 Quinta do Vesuvio Pombal do Vesuvio and 2016 Vale do Bomfim 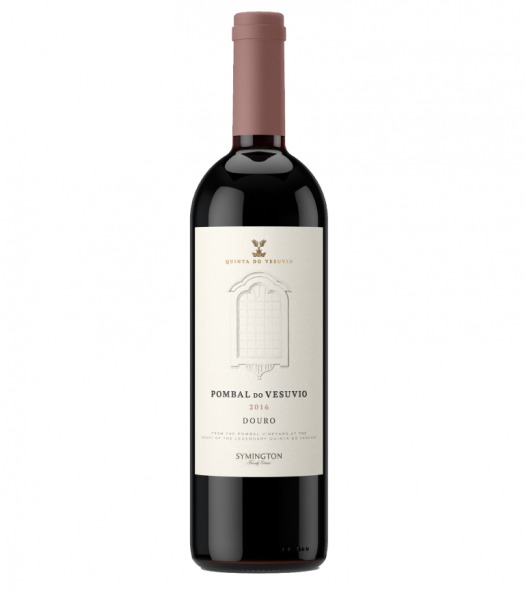 Portugal’s dry red wines remain undersung, but they’re growing in popularity and distribution in the U.S. Symington’s Quinta do Vesuvio and Dow are best known as Port producers, but both offer a few dry table wines as well. Today we look at a pair currently on the market.

2015 Quinta do Vesuvio Pombal do Vesuvio Douro DOC – A blend of Touriga Nacional, Touriga Nacional, and Tinta Amarela. Though a mere 4 years old, this wine is already tasting well-aged, with an aggressively meaty character and some oxidation showing. The end result is on the pruny side, with lots of licorice and a heavy vegetal character underpinning it. With air some notes of cherry and blackberry come to the fore, but it’s a bit of a slog to get there. B- / $28

2016 Vale do Bomfim Douro DOC – This wine uses the same fruit used for Dow’s vintage Port (though the Dow name is rather buried on the label). 40% is a field blend of mystery grapes, with Touriga Franca (40%) and Touriga Nacional (20%) making up the balance. A simplistic but rather tough wine, the green edges don’t exactly plump up a somewhat bitter wine that is reminiscent of fruit that’s been harvested too early. Thin on the finish, as well. C / $13 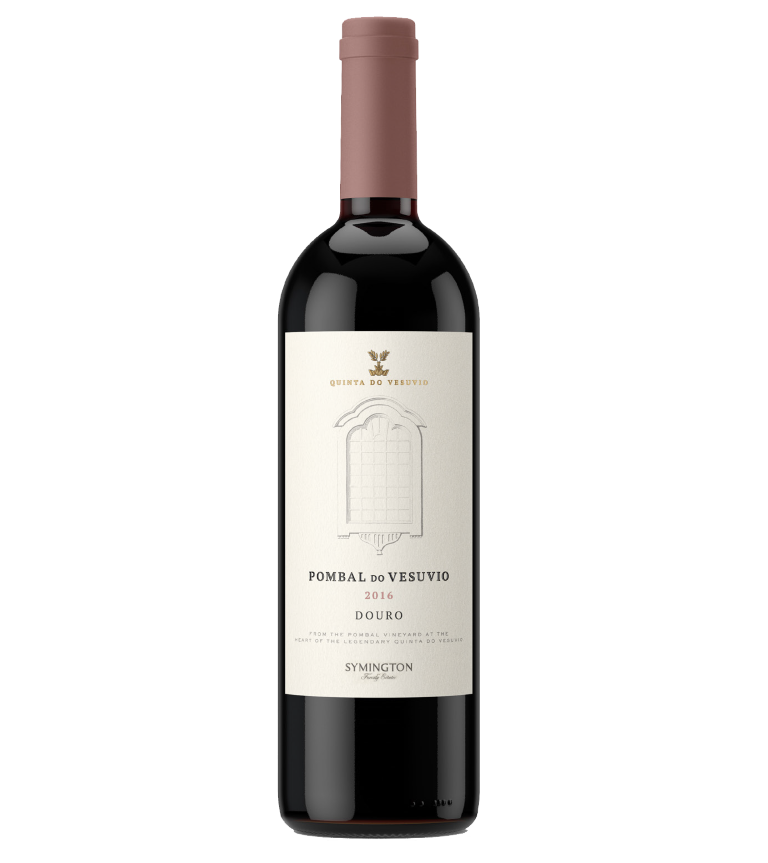