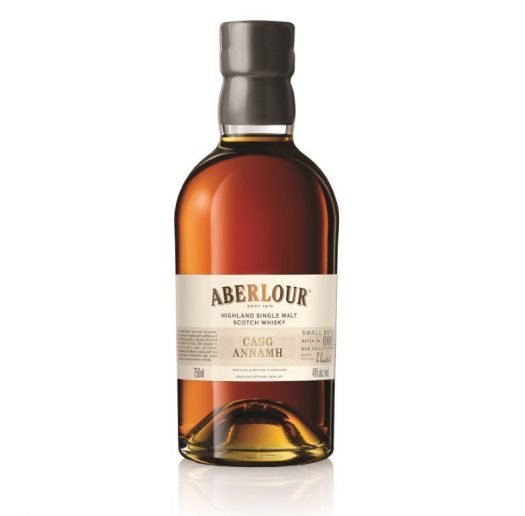 New to Aberlour’s permanent collection is Casg Annamh (cas-gg ah-nahm) meaning “rare cask” in Gaelic. But what it really means is “sherry cask,” as this is an in-depth study of the influence of sherry on this Speyside whisky. While the bottling is a triple-cask release composed of whisky aged in oloroso sherry casks, American oak barrels, and American oak hogsheads, it’s really the sherry that shines the brightest throughout the experience.

The NAS whisky is now available in an initial production run of 6000 bottles available in the U.S., with future releases on tap.

As expected, there’s intense sherry on the nose — nutty, bitter orange peel, hints of orange oil — all painted against a lightly malty backdrop. The palate finds more to work with, bringing in notes of flambed banana, quite oily walnut notes, and a significant bitterness that’s tough to shake. It’s altogether a bit out of balance. The finish sees some bittersweet chocolate emerging, though it never quite finds any real sweetness to grab on to, all of which takes the whisky out on a drying, tannic note.

The signature depth of Aberlour is simply less visible in this release than in other (age-statemented) Aberlour offerings, the sherry simply doing too much of the talking where the core whisky is perfectly capable of leading the charge. 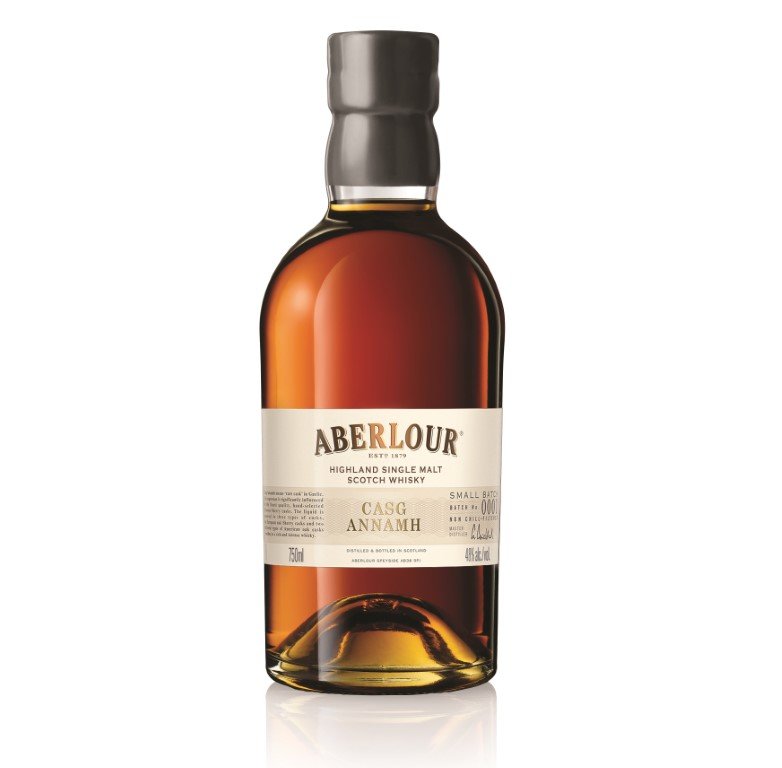