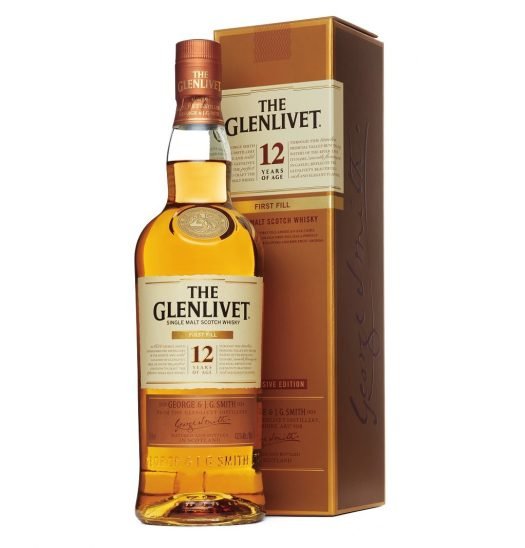 If you’ve seen this oddball whisky on shelves lately you might be wondering exactly what it is. It’s unique in that it’s the first 12 year old limited-edition release from The Glenlivet to be released in the U.S. It’s called First Fill because it is matured exclusively in first fill American oak casks.

Let’s see how it pans out.

The nose is expressive and woody, with lots of black pepper beneath the lumber notes. Slightly green, with a bold herbal note to it reminiscent of a younger bourbon. The palate is softer than expected given the somewhat pungent nose, ample fresh cereal character leads the way to a body heavy with notes of almond, nougat, and a melange of baking spices. Fans of ex-bourbon barrel-aged Scotch will find few surprises here, though the more aggressive nose feels a bit at odds with the more straightforward palate. Ultimately I like it just fine, though it doesn’t do much to break the mold of what we’ve already come to expect from this Speyside classic distillery. 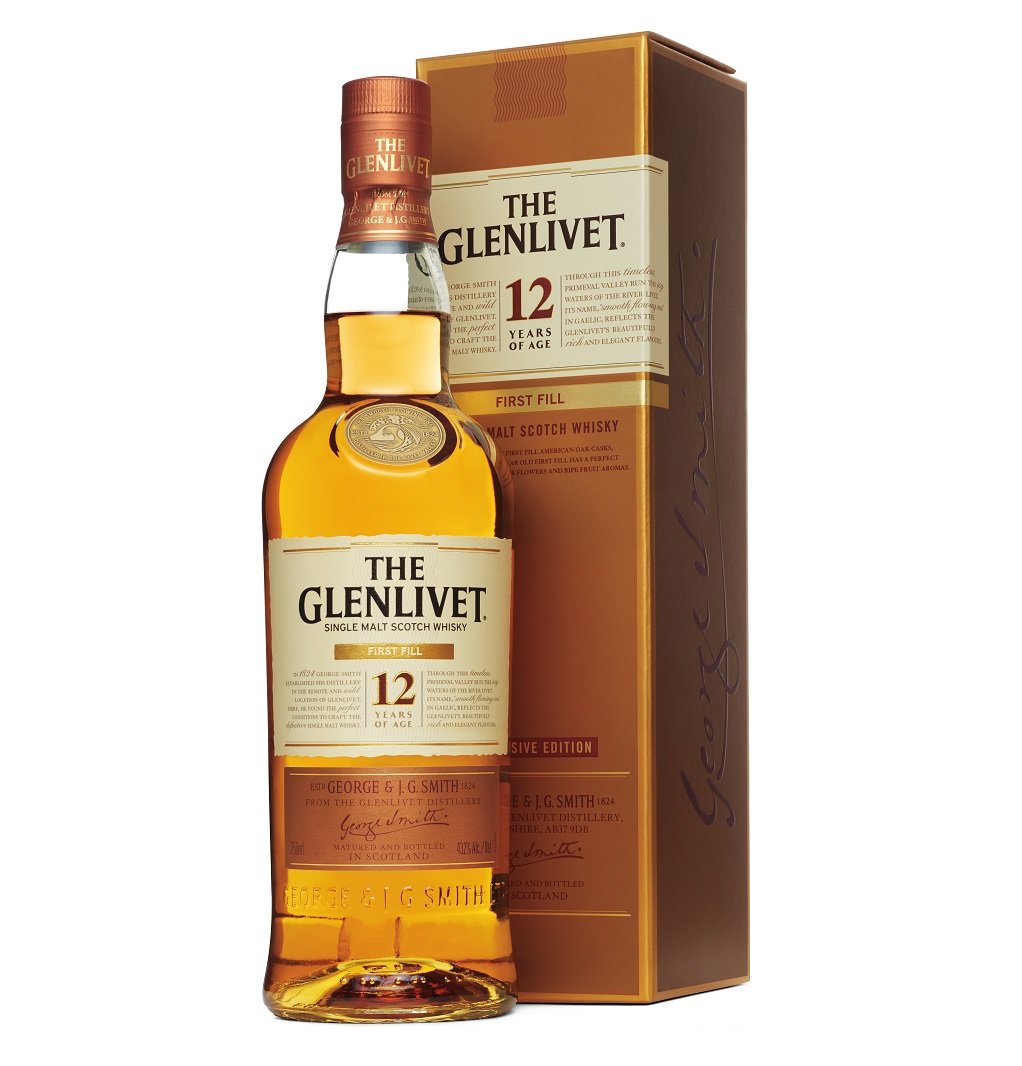