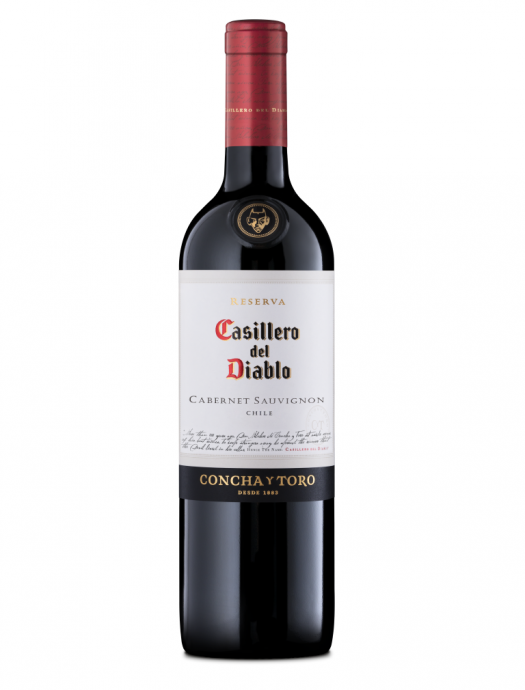 Chile’s Concha y Toro has been marketing its Casillero del Diablo — “the devil’s cellar” — for decades. There’s even a little story behind the name. To wit:

The story behind Casillero del Diablo dates back to the closing years of the 19th century when, legend has it, Don Melchor de Concha y Toro, an eminent Chilean businessman and politician, discovered that a cache of his most treasured wines had been pilfered from his cellars. To discourage further theft, the enterprising Don set about spreading the rumor that his cellars were haunted by the devil. Thus, a legend was born: Casillero del Diablo – wines from the Devil’s Cellar. Apocryphal or not, Casillero del Diablo wines are as sought-after today as they were back then. A century-plus later, and winemaker Marcelo Papa has taken Casillero del Diablo wines to new heights, creating a signature style that has captivated wine lovers worldwide.

“Captivated” may be pushing it a bit, but either way today we look at Casillero’s ultra-budget, iconic reds, both available for a bit more than a 10-spot.

2017 Casillero del Diablo Reserva Red Blend – A blend of 70% syrah and 30% cabernet sauvignon. Blackberry and violet notes mingle with earthy licorice and dark chocolate atop a palate that is surprisingly well-rounded, its fruit popping with spice. Sweeter elements really take hold on the finish, with the chocolate notes becoming somewhat Hershey’s-like at times. B / $12 [BUY IT NOW FROM DRIZLY]

2017 Casillero del Diablo Reserva Cabernet Sauvignon – 89.5% cabernet, 8% syrah, 1% cabernet franc, 1% petit verdot, and 0.5% petite sirah. More chocolate up front here, with a stronger earthiness backing it up. A healthy level of tannin keeps this wine in a groove of density, with a sharp raspberry note keeping the finish on the bright side. B+ / $12 [BUY IT NOW FROM DRIZLY] 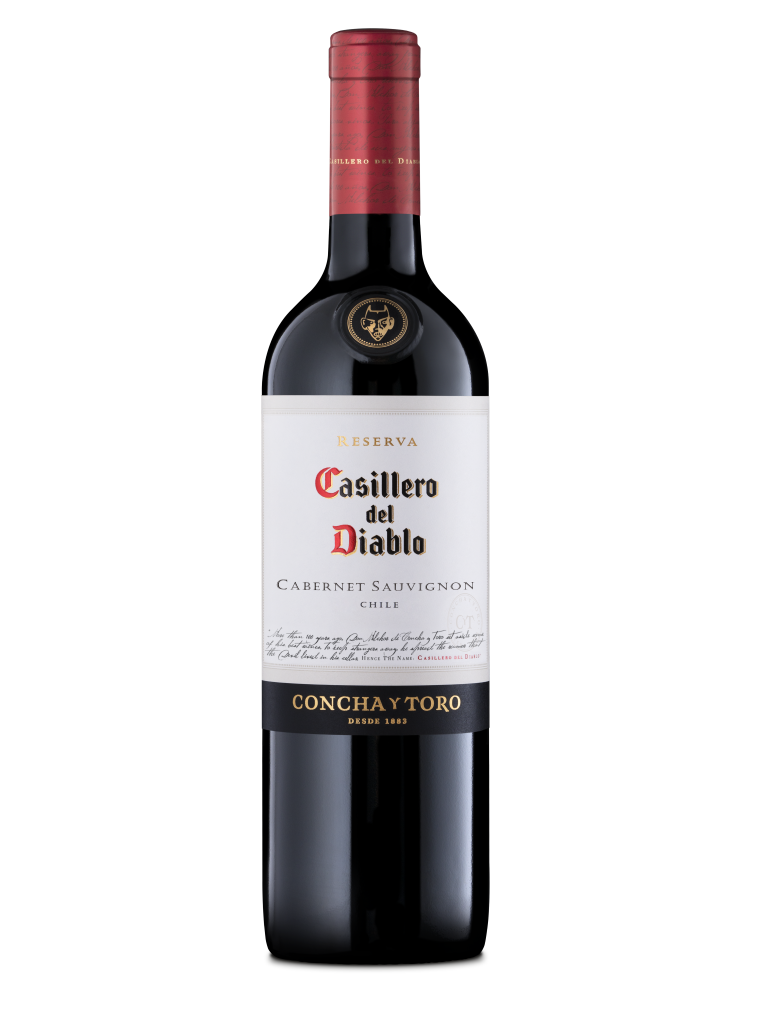