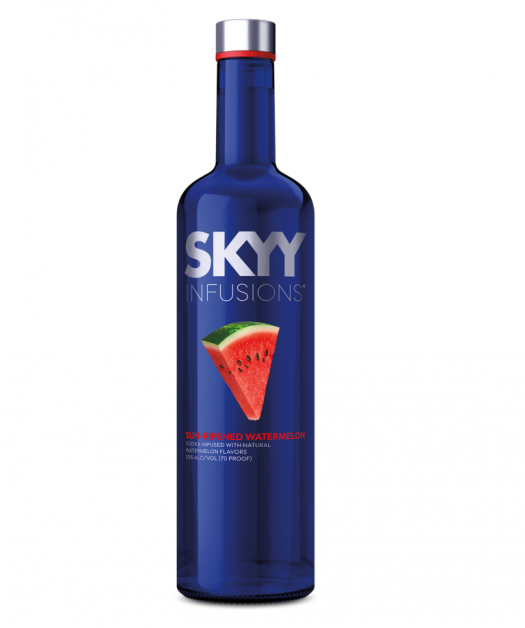 Skyy’s watermelon version of its umpteenth flavored vodka expression, and clearly it has the formula down pretty well. Here we find fresh (sun-ripened, perhaps?) watermelon on the nose, though it’s filtered through a sort of dishwater character, which gives it a slightly muddy aroma. The palate is much sweeter than the nose would let on, though the clear watermelon notes avoid delving too far into candyland. That earthy character is more subtle here, but more vegetal, with a finish that recalls watermelon rind more than watermelon pulp. 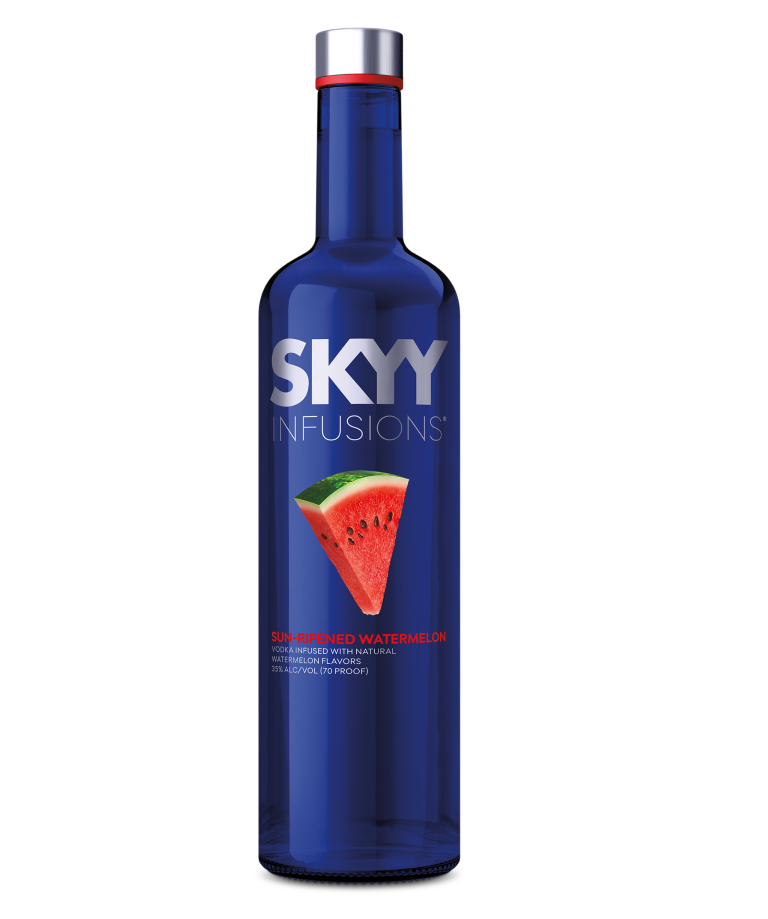