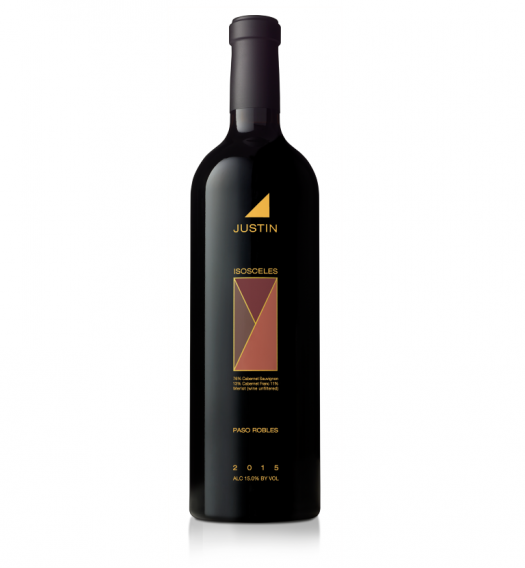 Justin is one of the blue chip wineries of the Paso Robles region, and its wines for late 2018 have all hit the market. Today we look at three of them, plus the 2015 vintage release of Justification to serve as a point of comparison.

2015 Justin Justification Paso Robles – 52% cabernet franc, 48% merlot, unfiltered. Very old world in character, with some light oxidation showing. Lightly floral on the nose, the body is stuffed with red and black berries and finds notes of cocoa, black licorice, and mixed spices. Some coffee notes mingle with the chocolate character to build to a sultry, brooding — and mildly tannic — finish. A- / $40

2016 Justin Justification Paso Robles – 57% merlot, and 43% cabernet franc, unfiltered. A reversed blend vs. 2015. Very chocolaty, with a ton of tannin at present. Gritty with tobacco and leather prominent, this as a much more aggressive wine, with hefty blackcurrant notes dominating the palate along with some chocolate in the mix. Herbal and a bit green at times, it feels like a wine that will benefit greatly from cellaring for a few years. B+ / $50

2016 Justin Cabernet Sauvignon Paso Robles – Justin’s entry level cab is perfectly accessible, a juicy expression of pure fruit, dipped in chocolate sauce and offering some coffee bean notes as part of the picture. The finish is heavy with extracted fruit, juicy strawberries and blueberries, with a soothing finish that comes across almost with marshmallow sweetness — at least until a somewhat bitter tannin character finally shows its face. B+ / $27

2015 Justin Isosceles Paso Robles – 76% cabernet sauvignon, 13% cabernet franc, 11% merlot, unfiltered. Fruity but balanced, without the heavy tannin typically associated with an upper-tier wine like this. Blackcurrant is tempered by notes of tea leaf, light tobacco, and dark chocolate notes, its silky sweetness giving a lift to the palate and leading the way to a finish that sees just the lightest touch of bitter citrus peel and a hint of coffee bean. A- / $72 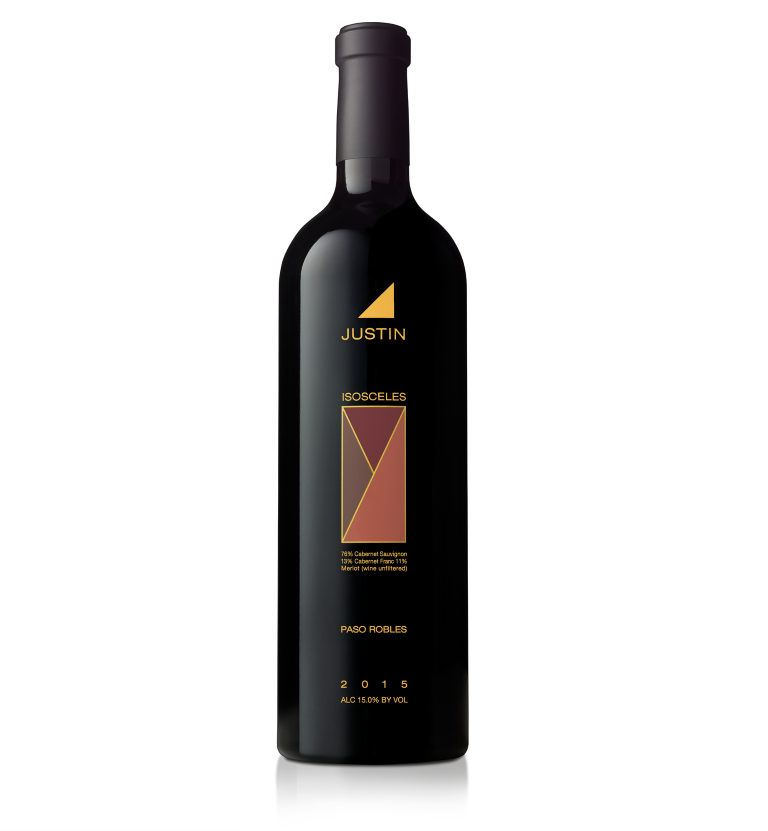