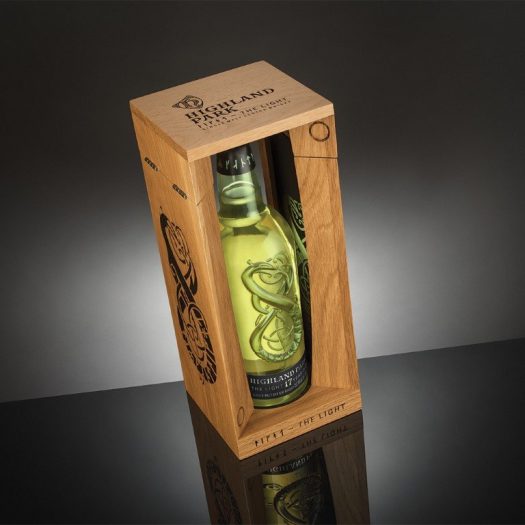 Highland Park’s special edition The Dark didn’t make the very best impression on me when it was released earlier this year, owing to an overbearing sherry profile that was the result of 17 long years in first fill sherry casks.

But for its follow up, HP flips the switch and the recipe with The Light. This whisky is also aged for 17 years, but it spends that time in refill bourbon casks, which generally makes for the lightest style of malt whisky you can craft, since the barrel has a relatively restrained influence on the aging spirit.

My initial concerns that this whisky would have the opposite problem — not enough flavor due to too neutral a barrel — turned out to be wholly unfounded.

The spirit couldn’t be more different than The Dark, starting off a color that is pale yellow next to the intense amber of The Dark and offering a nose that is gently herbal, with notes of spicy ginger and mixed savory herbs, with a bit of pure barley character in the mix. The palate finds Highland Park’s signature light peat note emerging, but it’s so well-integrated into the blend that it’s almost immediately forgotten as more engaging flavors come to the fore. Those include a striking lemon note — making this indeed quite sunny — plus hints of coconut and some nougat. The finish is lengthy and soothing, offering a reprise of the grain evident in the nose and some soothing, sweet caramel notes to push you through to the end.

Both gentle and complex at the same time, it’s the best expression of Highland Park I’ve encountered in years. 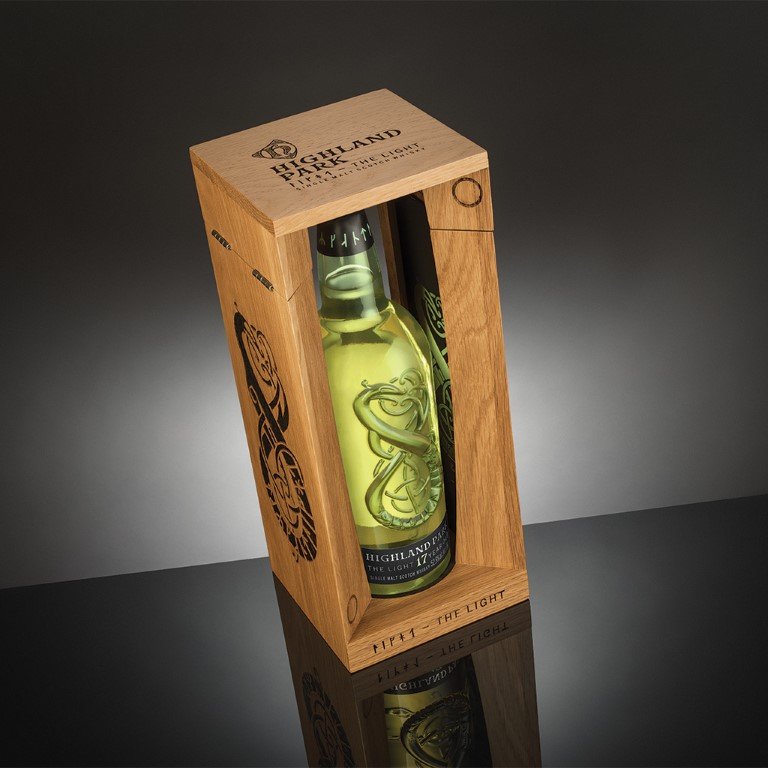 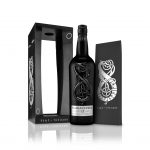