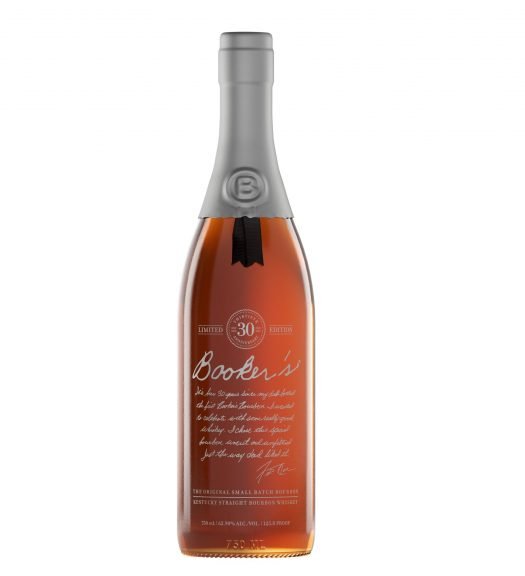 Why it seems just yesterday that we were celebrating Booker’s Bourbon’s 25th anniversary. Now here the brand is back with a surprise late-season release in the form of its 30th Anniversary bottling, and as one might expect it’s a monster that is already highly prized — selling for up to $600 on the secondary market. And to think that in 2014 we were complaining about the $100 price tag of the 25th Anniversary edition!

Without further ado, let’s dig in.

Toasty and a bit smoky on the nose, there’s more than enough wood to go around with this one, but the otherwise lumber-heavy aromas are cut with unusual notes of roasted mushroom and horse saddle, plus a lingering spicy/savory element that folds in black pepper and, most distinctly, black truffle. The palate is initially a bit of a scorcher, although it’s slightly lower in abv than the typical Booker’s release. Give it a bit of time and things settle down a bit, and it ultimately becomes approachable even at full proof. The palate echoes that truffle note but finds sweetness at least catching up, an initial butterscotch note complemented by toffee and vanilla, with a grind or two of white pepper on the sultry, lengthy finish. As I alluded above, I like this best without water, but with some air time, so pour your digestif before you sit down for dinner, let it mellow, and enjoy the fruits of your labor a half our later. 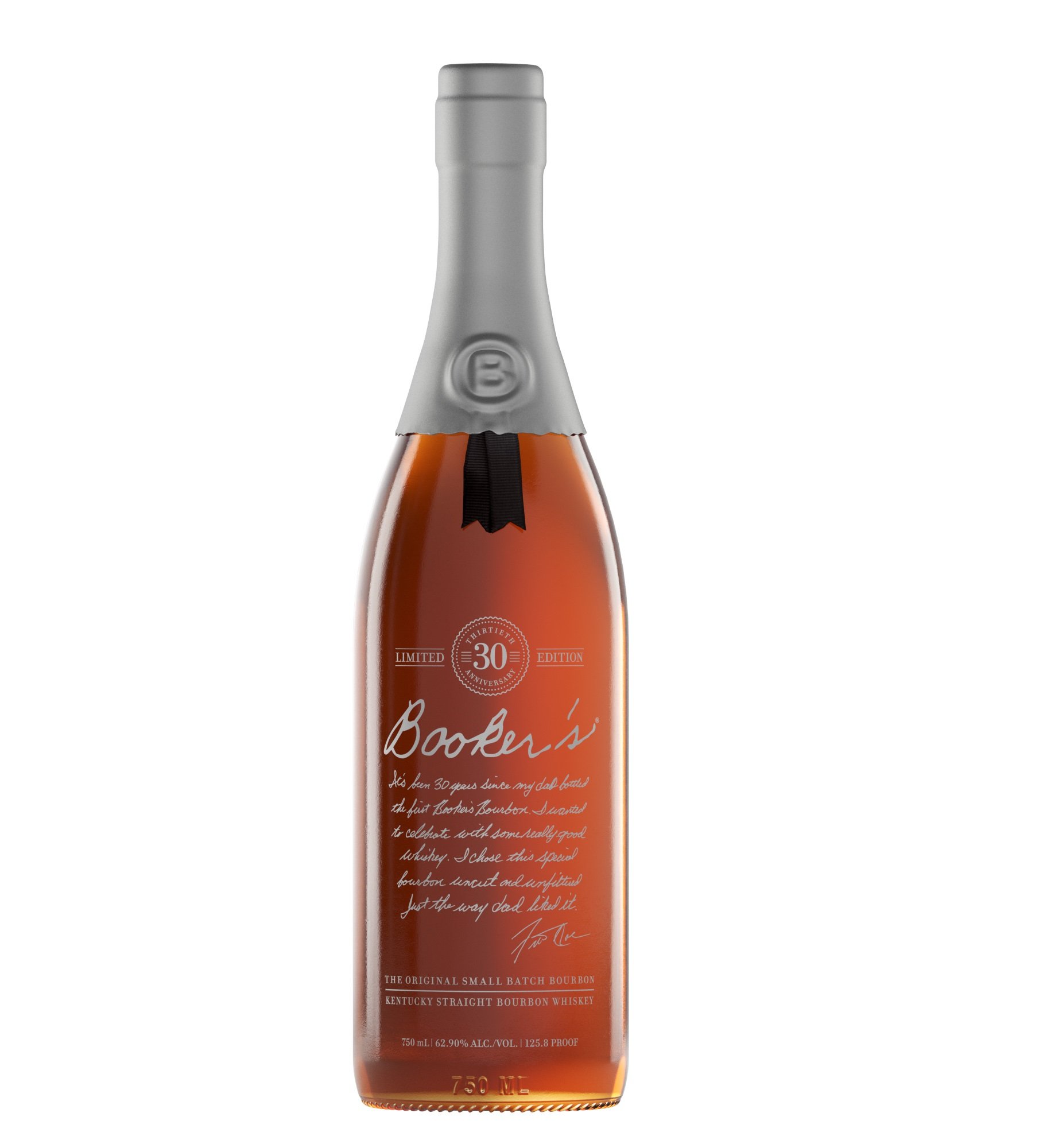