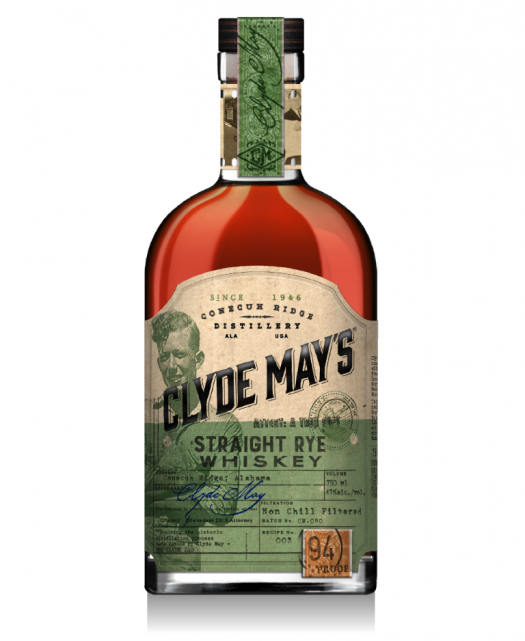 Alabama’s Clyde May’s has been killing it with its peculiar Alabama-style whiskey for years, and recently the brand has moved into more traditional bourbon. Up next is a natural extension: rye.

Like the bourbon, this is not distilled in Alabama but rather in Indiana at MGP. Bottled at three years old, it’s a young spirit, but propped up to 47% abv to give it a little more heft.

Definitively on the immature side, it’s dominated by spice and florals — the nose popping with honeysuckle, nutmeg, and salted caramel. Notes of dried dill weed emerge with time. The palate is much heavier with cereal notes than the nose would have you believe, with rye spice and ample savory herbs dominating. It’s deathly lacking in sweetness, at least until the finish, where a bit of butterscotch candy comes to the fore. This hits a bit like an afterthought, though, the whole affair ending on notes of cracked pepper and rye toast.

It’s all certainly approachable, if rather simplistic — and more than a little overpriced for what’s in the bottle. 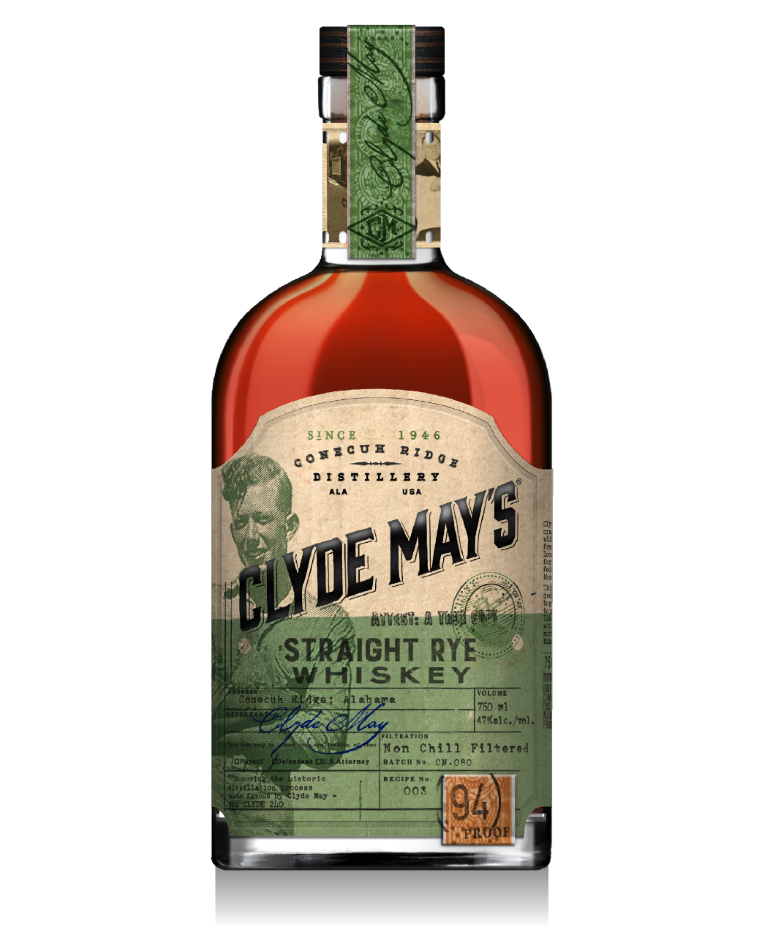